About three weeks ago a new business rolled in to South Austin. Its unconventional location illustrates a growing national trend. The Summer Moon coffee trailer found its new home at a church.   The South Austin Church of the Nazarene has been an anchor of this neighborhood for decades. Hundreds, if not thousands of commuters and neighbors pass by on this busy stretch of Manchaca Road. But for ... END_OF_DOCUMENT_TOKEN_TO_BE_REPLACED 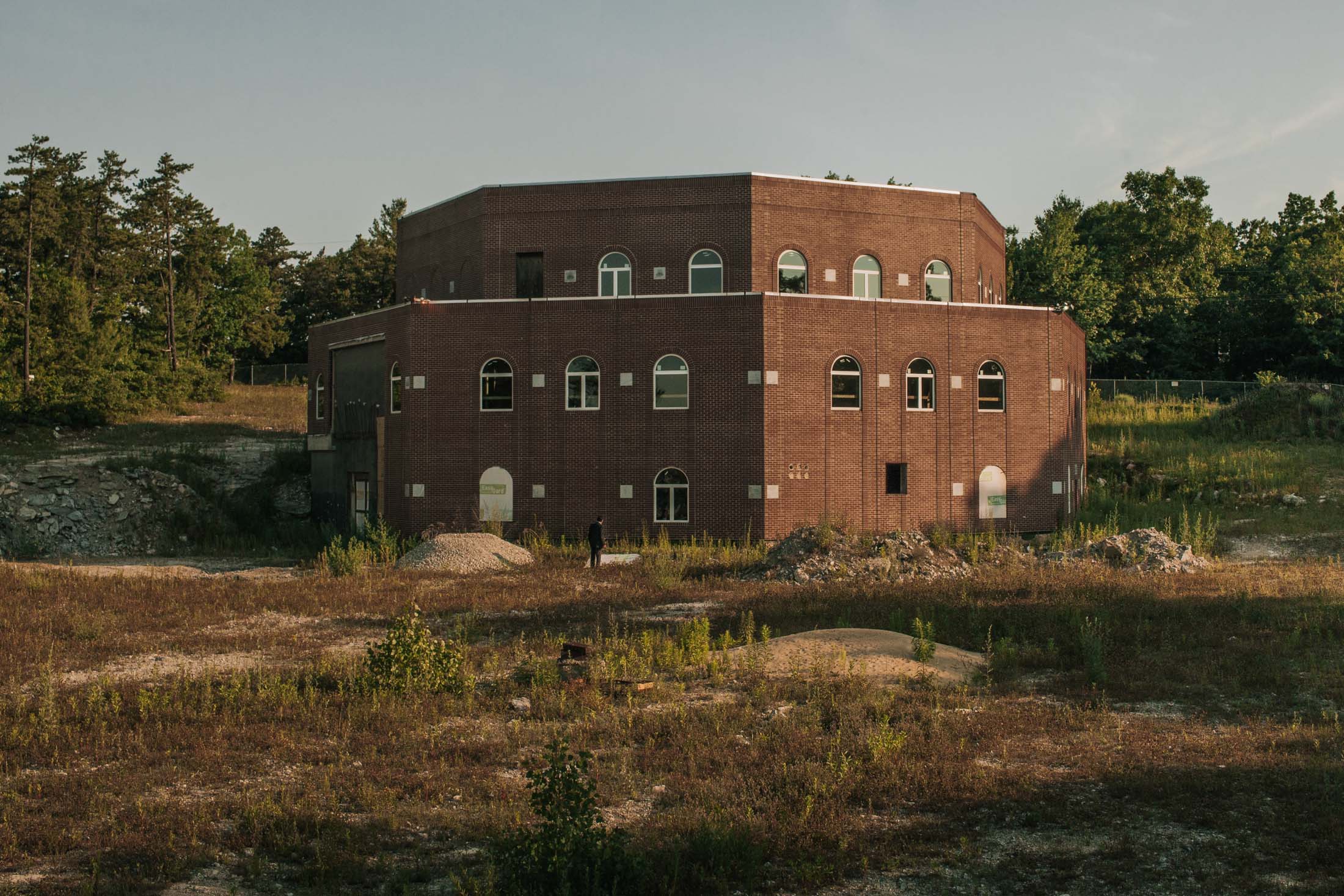 Well, they certainly didn’t make it easy for themselves. The unfinished Manchester Mosque has been planned since 1998 and has been under construction since 2007. Bloomberg led its on-line newsfeed this afternoon with a story about the travails of the New Hampshire Islamic Center as it attempts to complete its permanent home. The congregation has faced serious anti-Islamic sentiments, and some ... END_OF_DOCUMENT_TOKEN_TO_BE_REPLACED