A Visit with Clovis Heimsath, FAIA 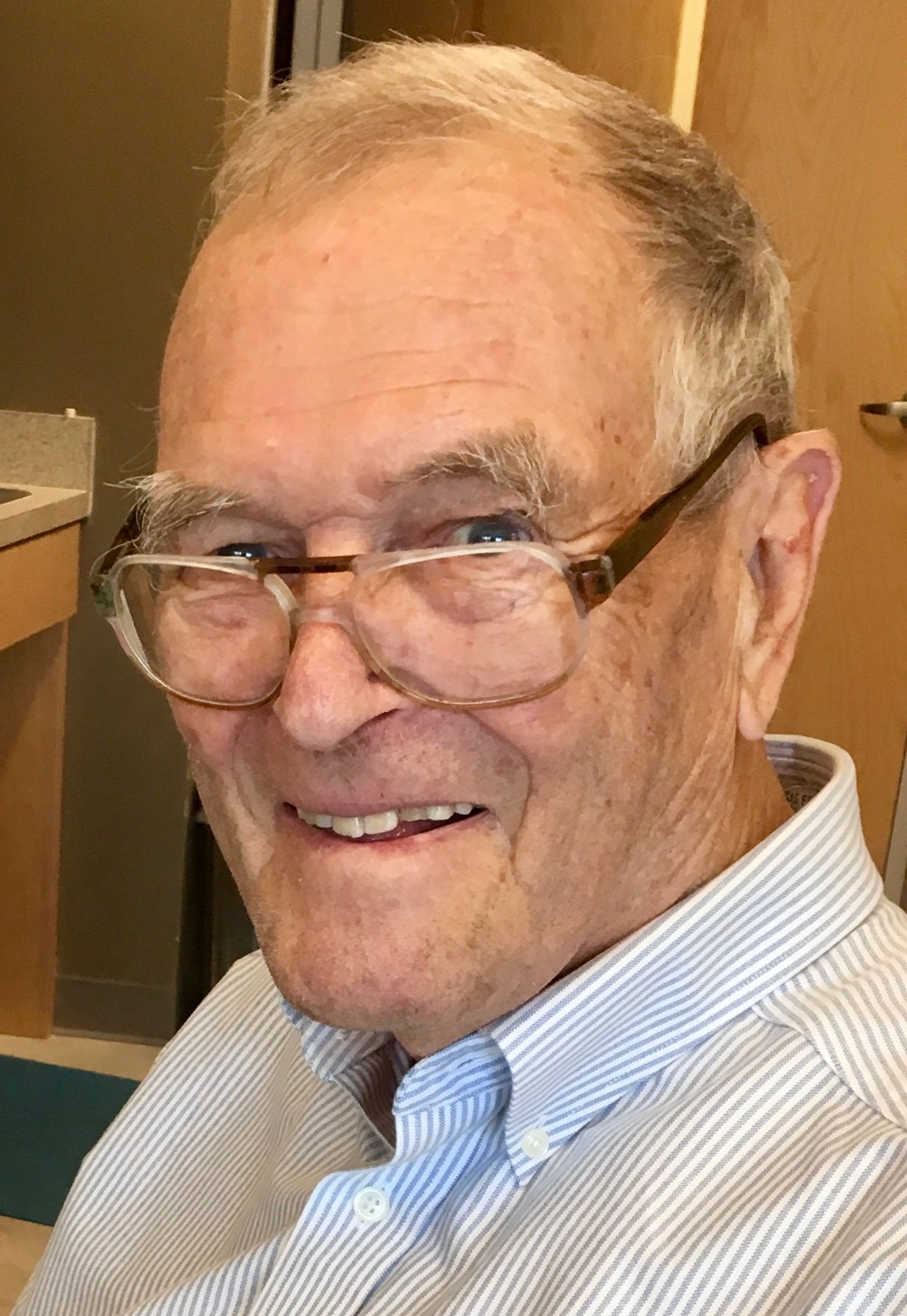 Clovis Heimsath, founder of Heimsath Architects, passed away recently just before his 91st birthday.  We have been remembering Clovis, his energy, his curiosity, and his delight in sharing his opinionated ideas with others.  Our colleague, Mickey Peavler of ATX Architects captured some of this in a podcast he recorded with Clovis in 2011.  We are pleased to share this special recording.  For ... END_OF_DOCUMENT_TOKEN_TO_BE_REPLACED

Memorial / Architecture / Into the Archives 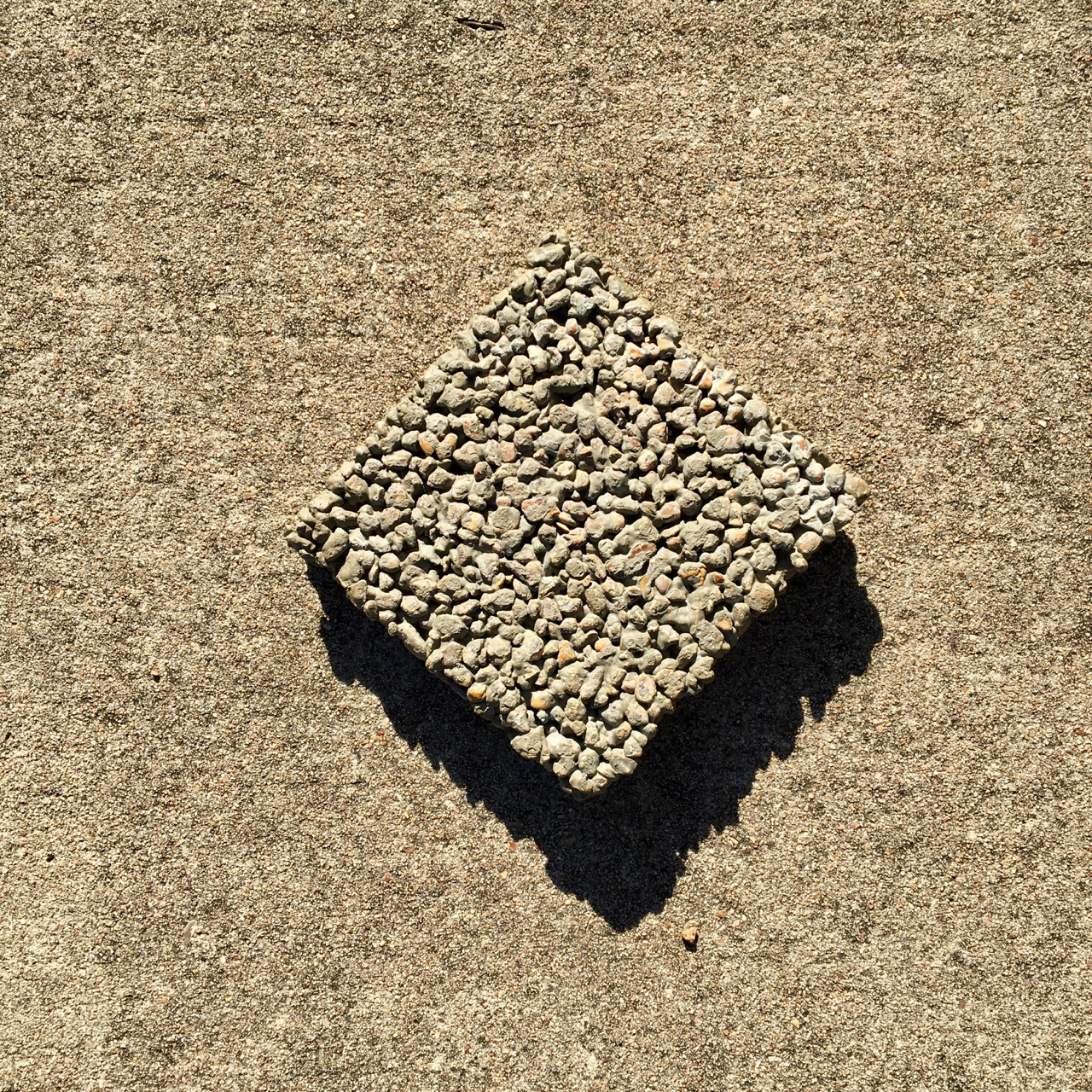 This discovery started with a simple, seemingly innocent question, “why not use a permeable paver to deal with poor drainage?” Months later, following many unfruitful searches, I can pretty confidently say the answer is simple: there once was a permeable paver, also called drainable paver on the market, but it no longer exists. I got the question from our client, a school district project manager ... END_OF_DOCUMENT_TOKEN_TO_BE_REPLACED

On a sunny morning in early August, I joined the Shepherd of the Hills congregation as they celebrated Sunday worship outdoors. Like many congregations, we weren’t inside the newly renovated sanctuary due to Covid concerns. But the key to the success of this outdoor gathering was several years in the making. Careful planning and creative design transformed an underutilized courtyard into a ... END_OF_DOCUMENT_TOKEN_TO_BE_REPLACED 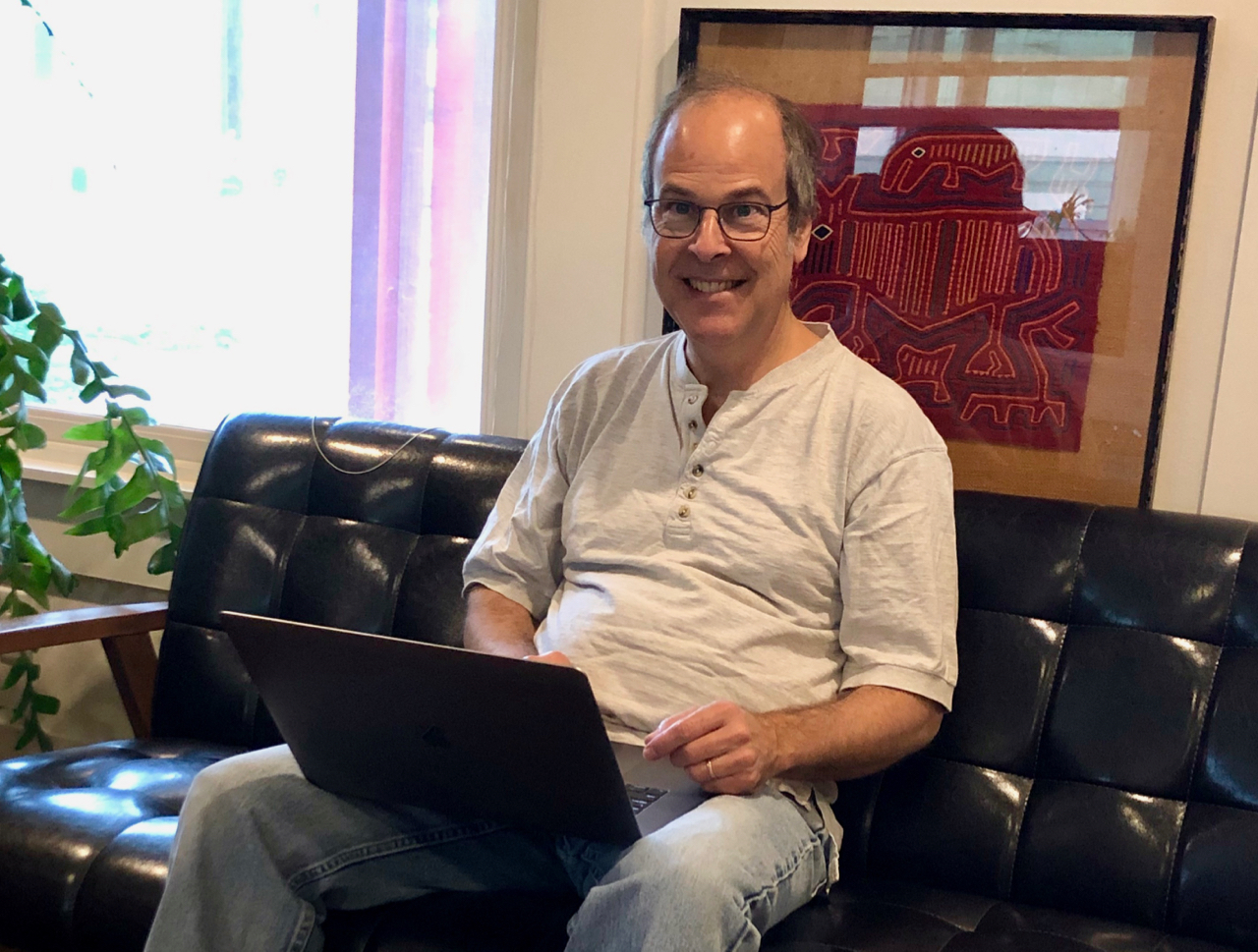 Each morning, for the past four Sundays, I have made preparations for attending church. I toss on jeans and a t-shirt, slip on house shoes, grab a cup of coffee, and settle down comfortably in front of my computer. As the top of the hour approaches, I pull up Facebook or one of several streaming platforms and join an on-line worship service. In normal times, our firm’s specialty in church ... END_OF_DOCUMENT_TOKEN_TO_BE_REPLACED

Planning Ahead for Construction Disruption The Role of the Transition Committee 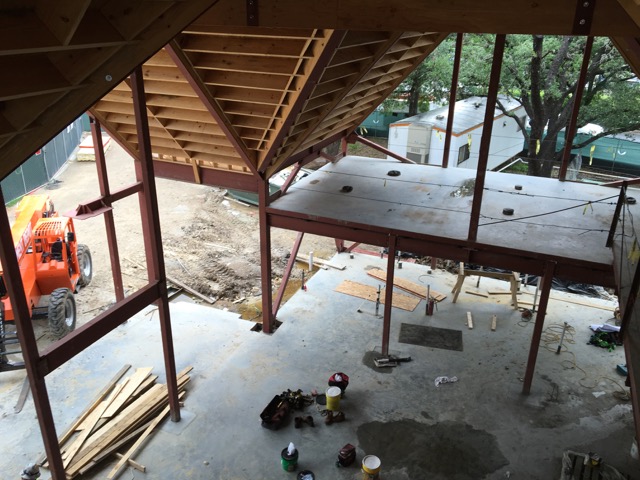 When a congregation or non-profit group is considering a building program of any size, it’s easy to overlook a range of issues that aren’t directly part of construction, but will likely occur before, during, and even after. These frustrating details have to do with all the disruptions caused by construction activity. Where will groups meet? Will they need help to move out or move in? Who will ... END_OF_DOCUMENT_TOKEN_TO_BE_REPLACED

Adaptive Reuse: From Church to Cabaret in Canada 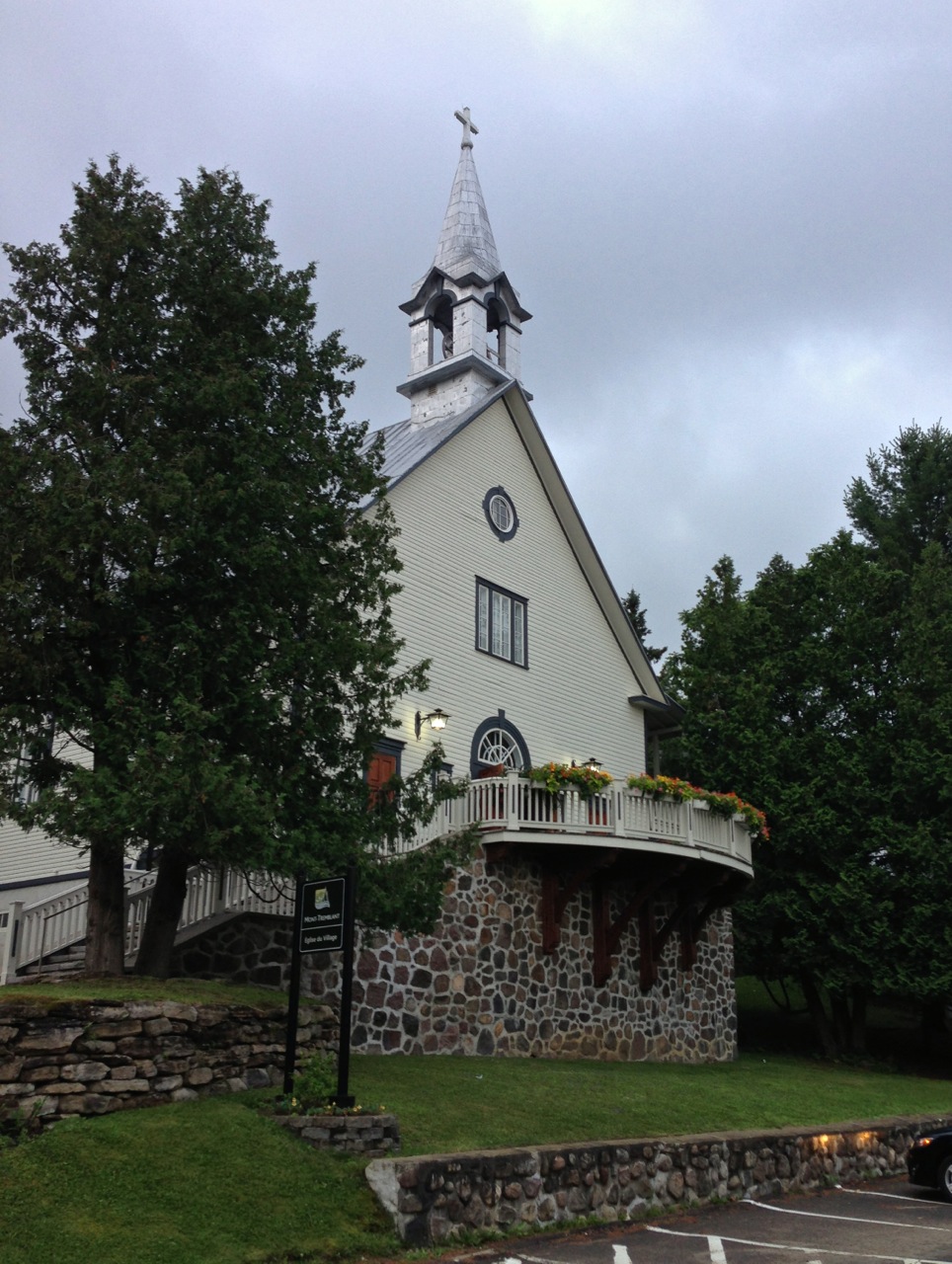 When several communities north of Montreal were merged in 2005, an unused church building, formerly known as Sacré-Coeur-de-Jésus (Sacred Heart of Jesus) became the property of the new township. A straightforward adaptive reuse program kept the exterior of the old church, while on the inside, the old Sacred Heart was transformed into a musical theater venue. The new village of Mont Tremblant ... END_OF_DOCUMENT_TOKEN_TO_BE_REPLACED 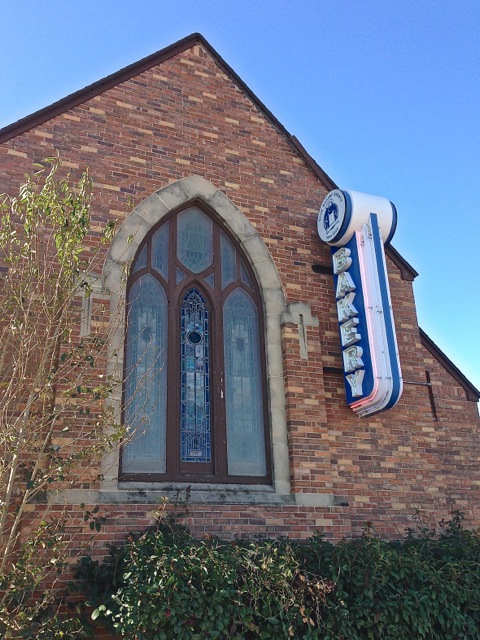 Save the churches! No, this isn’t a blog about threats to religion or a particular denomination; it’s about the buildings we use for worship. Many churches, temples, and religious buildings are at risk. I blogged last year about the growing threat to historic worship spaces. As congregation members are aging and as populations are moving, many old churches are suffering from neglect and are ... END_OF_DOCUMENT_TOKEN_TO_BE_REPLACED

If you don't already know of one, there's a good chance you'll be seeing an abandoned church sometime soon.  Last year, I noted that experts in historic preservation convened a conference in New York to begin examining this growing phenomenon.  Many older cities, experiencing population declines, have become painfully aware of the loss of their major landmarks.  As congregations either move away ... END_OF_DOCUMENT_TOKEN_TO_BE_REPLACED

Before you demolish an older building, remember, the decision is final.  Whatever value, history or opportunity for reuse that might have been possible will be gone forever!  Our firm has long been associated with historic preservation and creative re-use of older buildings, so it may seem surprising that this blogpost is about tearing buildings down.  I served for five years on Austin’s Historic ... END_OF_DOCUMENT_TOKEN_TO_BE_REPLACED

How did an unrealized design concept for an urban cathedral eventually give rise to a desert chapel?  Some architectural ideas take a long time to develop, but this one really took some interesting twists and turns. This fall, I visited the Never Built:  Los Angeles show at the A+D Architecture & Design museum in Los Angeles.  I was surprised to discover an early, though vastly different, ... END_OF_DOCUMENT_TOKEN_TO_BE_REPLACED