Building Permits and Development Codes: "Why Do I Need A Permit?"

"How I stopped hating the permitting process and learned to live with building permits and develoment codes."  I've given a lecture with this title several times to graduate school planners and even to a law school class.  This entry will begin a series of articles on how to deal constructively with the impossibly complex codes and the equally confounding permits needed to meet them. 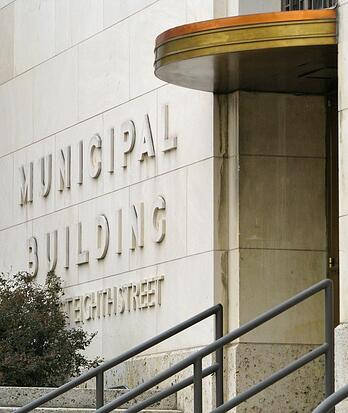 Let's start at the beginning.  When discussing building permits, the first question I hear is: "Why do I need a building permit?"  The next question nearly always follows: "It's my property, can't I build without a permit?"

The answer to the first question is, "Yes."  You must deal with building permits and development codes for just about any building or construction.  There are all kinds of laws and regulations that come from local, state and even federal statutes.  Building permits are a crucial step in meeting these requirements.

The answer to the second question is a simple "NO!"  You can't afford to build without the right permits!  The costs and consequences of violating building and development codes are severe.  Punitive fines, project delays or outright cancellation of a project are possible consequences of getting caught without proper permits.

Equally scary are the risks of using a shady builder to avoid the permitting process.  In Austin last year, we had a terrifying reminder of why building regulations are often called "life safety codes."  An un-regulated balcony collapsed and resulted in a number of serious injuries.

But the permitting process is often confounding and appears to make no sense.  It may seem like one project is approved quickly and another is stopped for months or years for no particular reason.  I've met people who've been desperate for answers.  "Why are they trying to stop my project?" 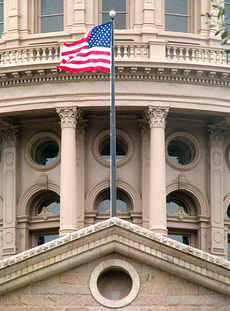 Some people may be trying to stop your project, but most code conundrums, in my experience, result from an ignorance of the codes and how they relate to a particular project.

The reality is that each rule exists because some group or constituency put it there.  There is no "They" trying to stop you.  When trying to get a permit, you will be facing a jumble of well-intended regulations.  Just be aware that no one has organized them into an understandable system.  To quote Walt Kelly, the cartoonist who created the unflappable hedgehog, Pogo:  "We have met the enemy, and he is us."