As architects, we're concerned about all aspects of the built environment, and that includes transportation.  Here's my first encounter with an innovative idea - Car2Go.

Austin is one of three cities to have a first try at the car of the future.  No, it's not the rocket inspired sedans or the sporty muscle cars we all imagined as kids.  The car of the future is all about technology, efficiency and economy.  But, as I discovered today, it is still subject to some very low-tech and bureaucratic problems. 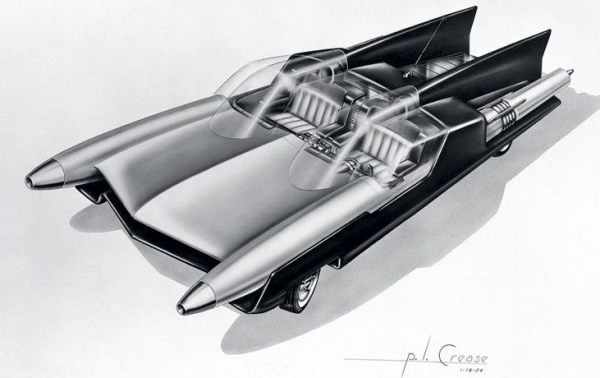 With my conventional car in the shop this morning, I was a prime candidate for the Car2Go program.  Think of all the cars sitting un-used, parked on the street or in lots.  What if another driver could use that car when the first driver doesn't need it?  And what if that driver only paid for the car during the time they he or she used it?  That's the idea behind Car2Go. I see the vehicles all over Austin, and I'm sold on the concept. 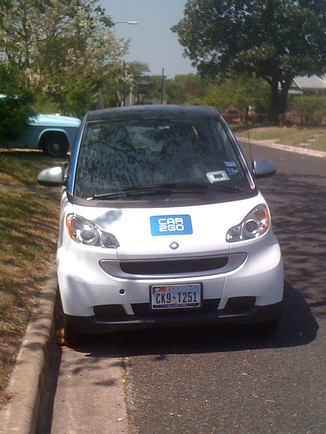 I'd signed up at the end of last year.  I got a card and was shown how to place it on the windshield of an available car to start the rental.  The high-tech part of the program is also pretty cool.  This morning, I fired up the Car2Go app on my I-phone and located the nearest car, approximately an eight-minute walk away.

I slung my computer bag over my shoulder and set off on a hike to find the car of the future.  I found the vehicle easily, but the car wouldn't cooperate.  When I signed up, I'd been given a plastic card to use for each rental.  But no amount of holding or sliding or flipping my card would unlock the doors.  I even looked at the handy pictures on my I-phone to verify I was doing it correctly.  OK, the future may have a technical glitch.  I called customer service.

The voice on the phone confirmed my identity and confirmed that we had an active account.  I gave him the license plate number and he located the car, confirming it was available.  "Well, it says the battery is very low, so maybe that's why it won't open."  He suggested I find another car and identified one a block away.

So I trooped to the second car.  Still no response.  A different customer service rep went through the same routine, and noted that this car was available and should work.  I asked whether people ever had problems with their cards.  "No," he said, "it should be working."

Then he asked me what was the color of my card.  "Well, it's blue and white, just like the pictures on the instructions."

"Is it mostly blue?" he asked.

"Oh, you have an old card.  You should have gotten a new one in the mail.  The old one's don't work anymore, only the new cards work."

Well, I didn't get a new, blue card in the mail.  We verified that my mailing address was correct.  The customer service promised to mail a new on immediately. 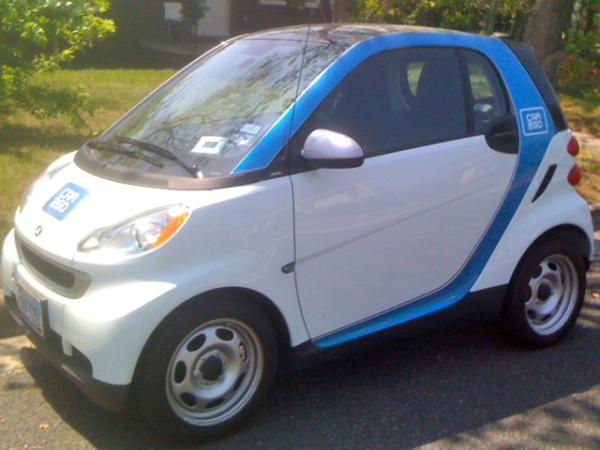 "Not without the blue card."

I gave up on the Car2Go this morning.  I called my office and used a very old way of getting cheap transportation - I bummed a ride.