Shepherd of the Hills Lutheran Church shared songs, prayers, and many “Thank You’s” as members gathered to celebrate the Campus Renewal project. Eric MacInerney, Kathryn Coffey, and Ben Heimsath attended the November 4 service. One by one, each major space was rededicated to service of the ministry.  The UT Trombone Ensemble contributed robust music for the special service. END_OF_DOCUMENT_TOKEN_TO_BE_REPLACED

A refurbished bell tower is being erected in a new location as construction nears completion at Holy Spirit Episcopal Church in Waco, Texas. The original tower was located at the back of the church courtyard.  It would have been in the way of the planned expansion, so the decision was made to refurbish and relocate the tower to the front. The relocated bell tower is part of a major improvements ... END_OF_DOCUMENT_TOKEN_TO_BE_REPLACED 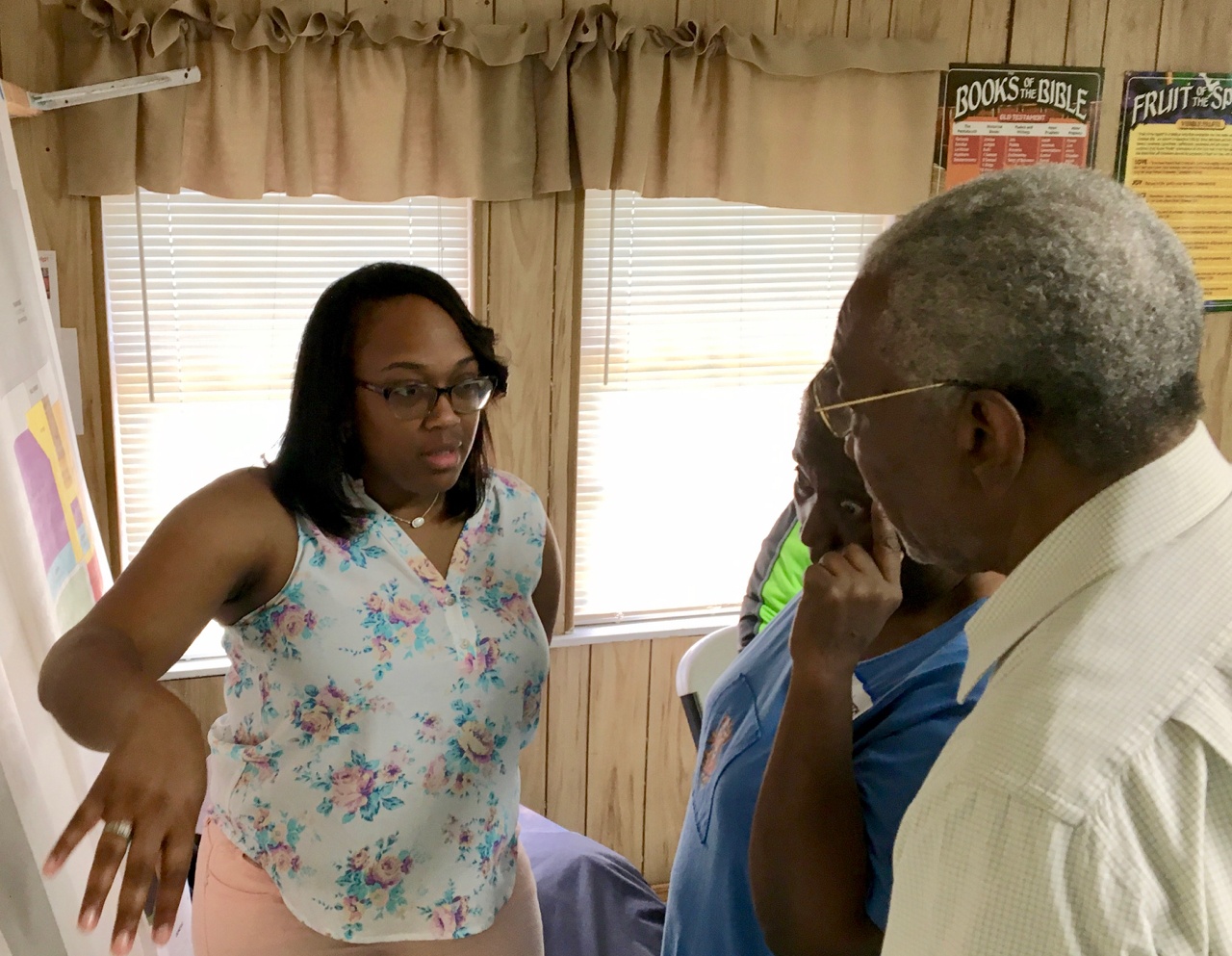 Plans for a new building and new site relocation for the Rehoboth Baptist Church took a big step forward last week. A representative group of congregation members met with Heimsath Architects for a morning-long Design Workshop on Saturday, April 28. The church is in the process of developing plans for their new property located about a mile east of the church’s present location. Pastor Ray ... END_OF_DOCUMENT_TOKEN_TO_BE_REPLACED