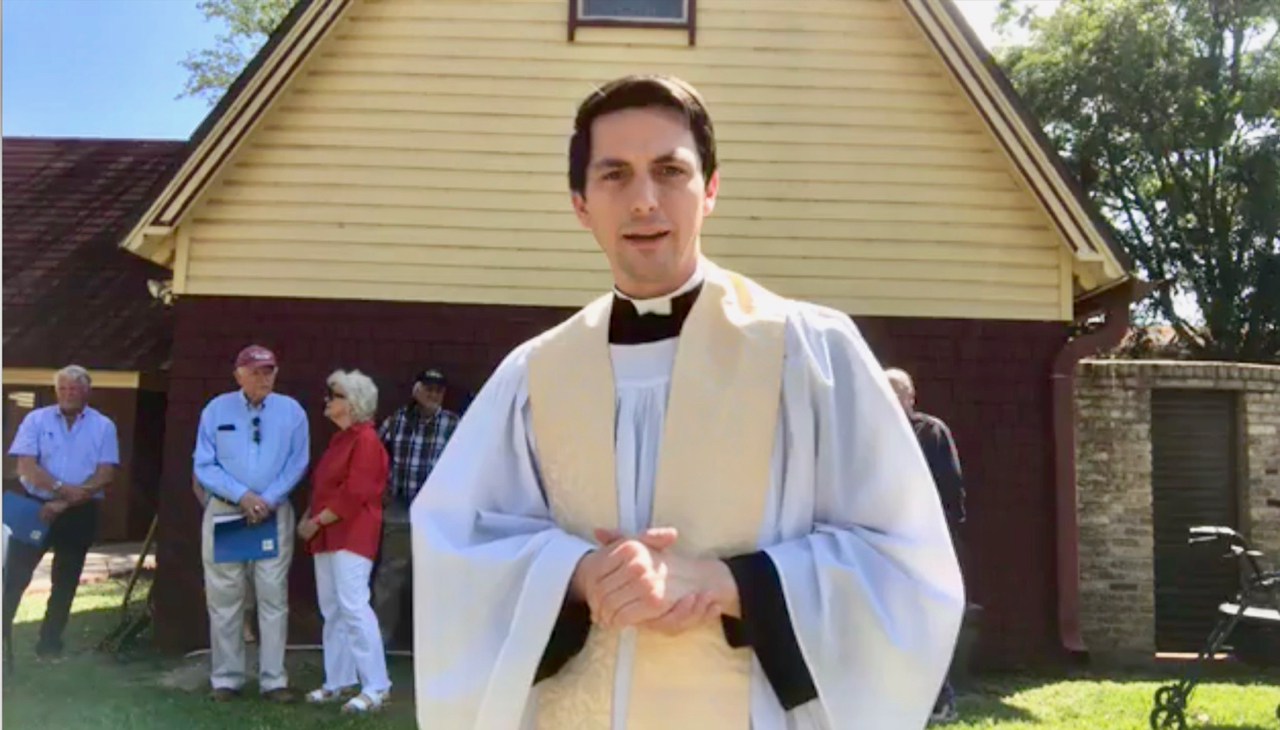 The groundbreaking ceremony is a wonderful tradition that marks a critical moment in the life of a project. After many months of planning and preparation communities celebrate the moment when they actually start “moving dirt,” as the saying goes. Today, St. James’ Episcopal Church, La Grange, Texas celebrated with a unique ceremony - a virtual groundbreaking. END_OF_DOCUMENT_TOKEN_TO_BE_REPLACED 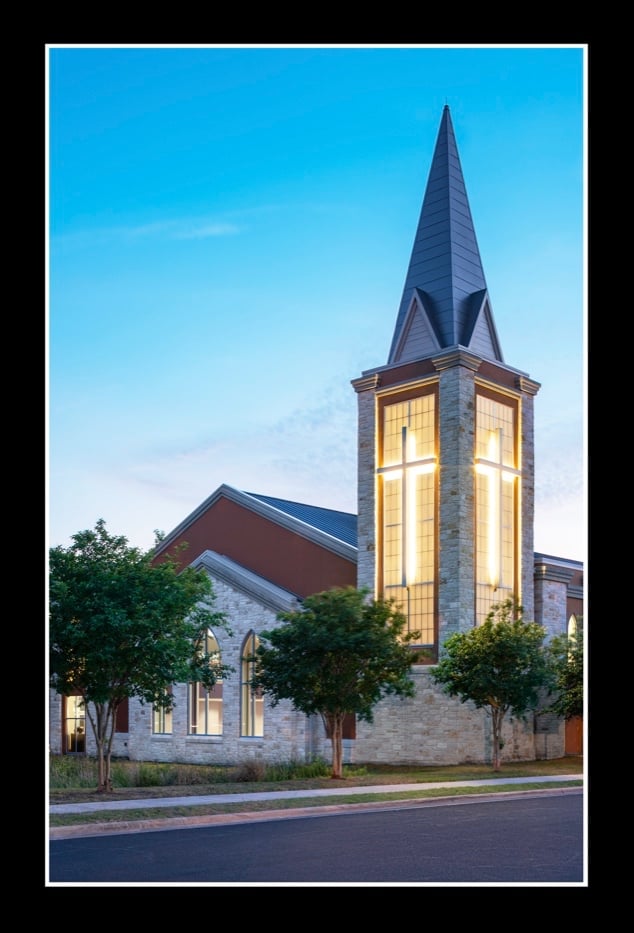 Shepherd of the Hills Lutheran Church shared songs, prayers, and many “Thank You’s” as members gathered to celebrate the Campus Renewal project. Eric MacInerney, Kathryn Coffey, and Ben Heimsath attended the November 4 service. One by one, each major space was rededicated to service of the ministry.  The UT Trombone Ensemble contributed robust music for the special service. END_OF_DOCUMENT_TOKEN_TO_BE_REPLACED 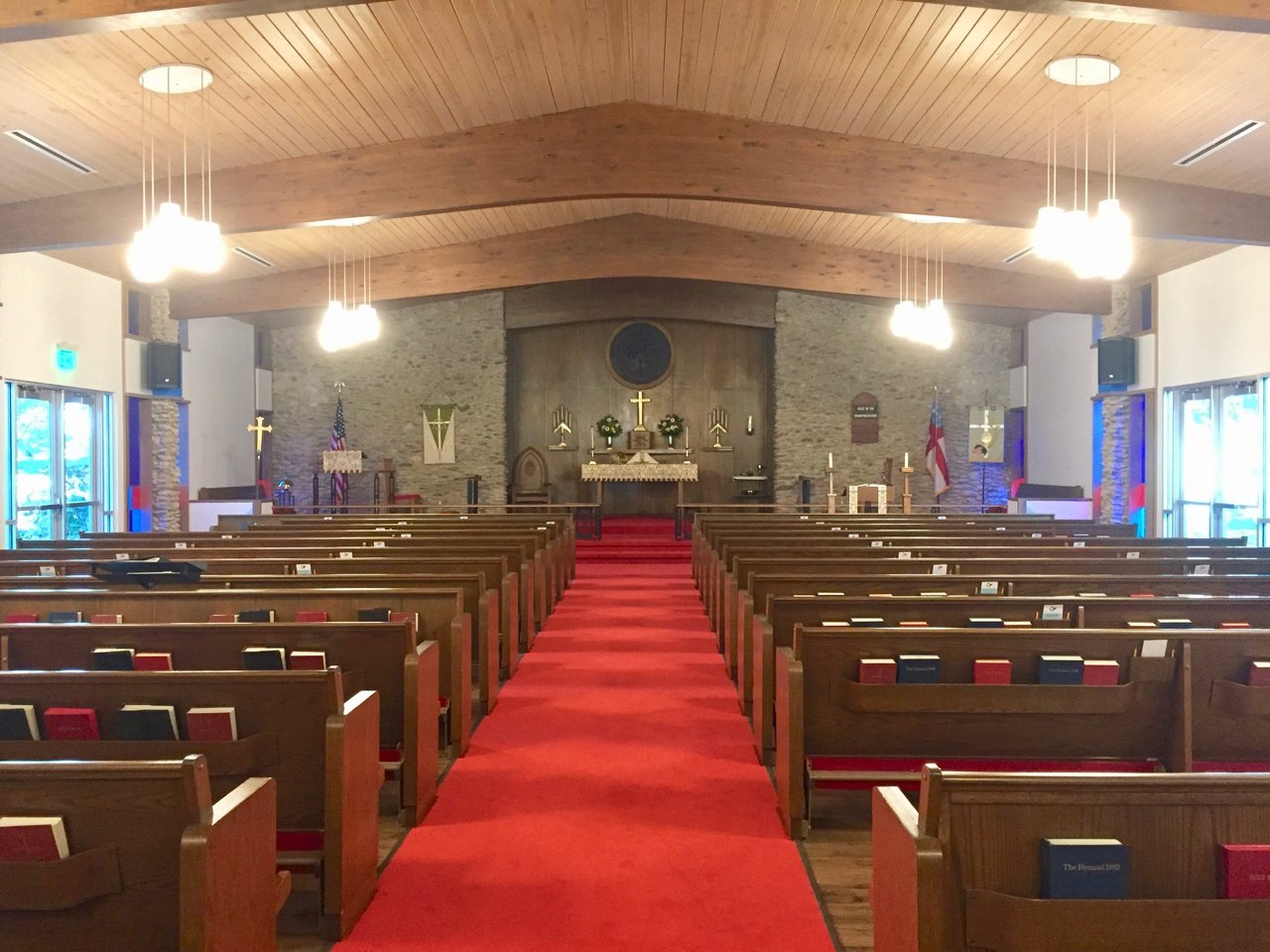 The newly renovated Mid-Century Modern nave is visually transformed by moving air conditioning ducts above the ceiling. Holy Spirit Episcopal Church celebrated the completion of its expanded Narthex and renovated worship space in style on Saturday, August 4. Following the ribbon cutting parishioners held an Evensong service in the updated nave. Renovations to the mid-century space were designed ... END_OF_DOCUMENT_TOKEN_TO_BE_REPLACED

A refurbished bell tower is being erected in a new location as construction nears completion at Holy Spirit Episcopal Church in Waco, Texas. The original tower was located at the back of the church courtyard.  It would have been in the way of the planned expansion, so the decision was made to refurbish and relocate the tower to the front. The relocated bell tower is part of a major improvements ... END_OF_DOCUMENT_TOKEN_TO_BE_REPLACED

Woodlawn Baptist Church in Austin, Texas, celebrated the completion of its renovation program and new central gathering space. The new skylight foyer has been christened the “Connection Center.” A ribbon cutting took place on Sunday, April 8 with the oldest and youngest members of the congregation assisting with the ceremonial scissors . Building committee chair, Cindy Figer, recognized the ... END_OF_DOCUMENT_TOKEN_TO_BE_REPLACED 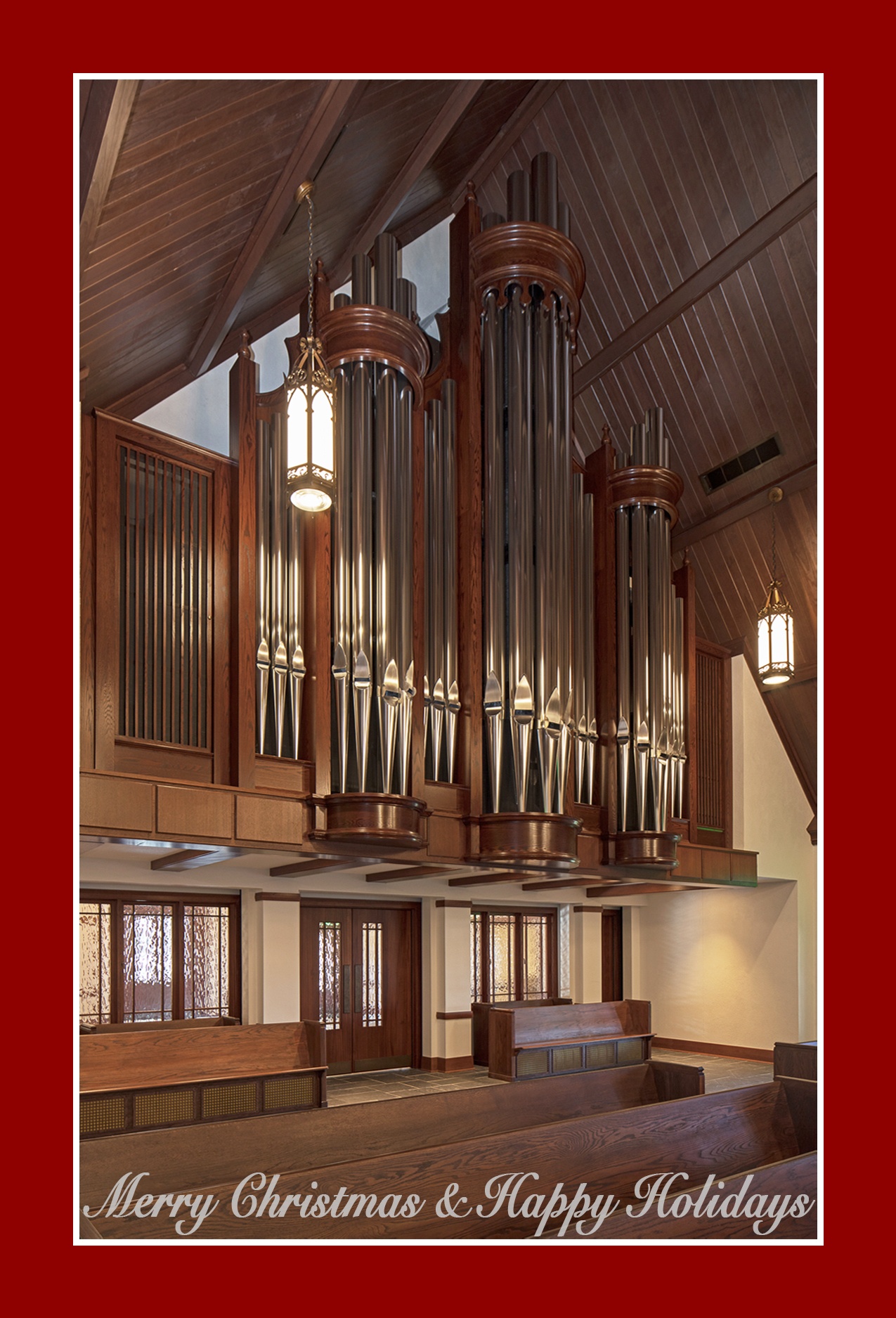 Merry Christmas and Season’s Greetings from all of us at Heimsath Architects! END_OF_DOCUMENT_TOKEN_TO_BE_REPLACED

The Austin Chapter of the Associated General Contractors honored the Wells Branch MUD Recreation Center Renovation and Expansion Project at their annual banquet Friday, February 3. The recently completed program won the 2016 Outstanding Construction Award for a building in the $2 Million to $5million category. The general contractors, Braun & Butler, were selected utilizing a partnering ... END_OF_DOCUMENT_TOKEN_TO_BE_REPLACED