From the outside, Adas Israel, the largest conservative Jewish congregation in the Washington DC area presents a 1950’s exterior to its neighbors in the Cleveland Park district. But inside, things have been changing. The congregation hasn’t promoted the work as a massive interior renovation program, though that’s and important component. In 2008, with the arrival of Senior Rabbi, Gil Steinlauf, the congregation initiated the Vision of Renewal program that continues to this day. 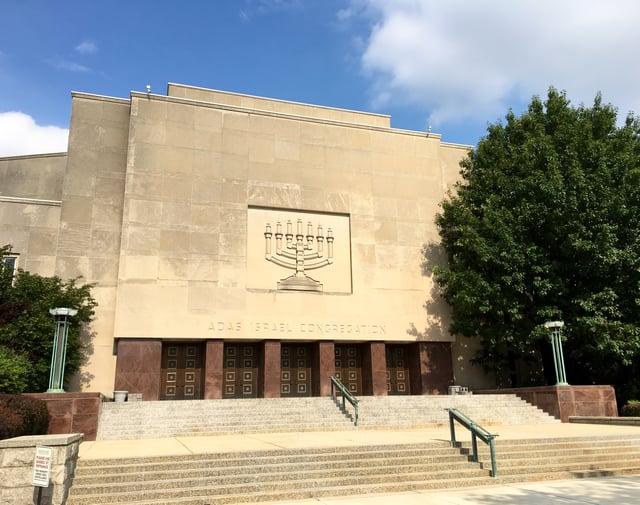 The concept was to reimage the spaces of the building to create a renewed purpose for the synagogue. The program began with the entry and arrival and continued as one space after the other was transformed or given a makeover. 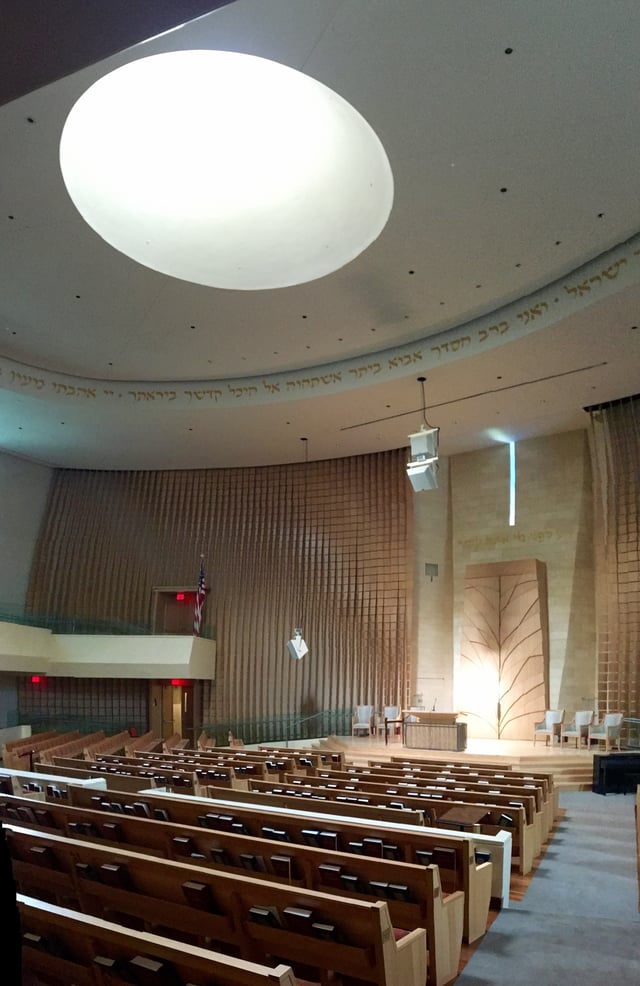 In 2013, shortly after the completion of the first $15 million program, the Washington Post reporter suggested that a symbol of the renewed community could easily be coffee cups. In addition to the re-envisioned sanctuary, chapel and informal gathering areas, the congregation also created a new study space, or beit midrash. The spaces are designed to gather members with WIFI and informal seating, even as they participate in more structured studies, services, or programs. Rabbi Steinlauf argues for “paradigm shift” to stop seeing Judaism as an old thing. “[Judaism] exists for the sake of human beings - to connect us to meaning, to God, to each other and to humanity.”

With so much excitement and transformation within, I will be very interested to see what happens when Adas Israel eventually takes on the transformation of their exterior as well.