What can you say about a church approaching its second century with a history of keeping pastors an average of less than three years? Or one that built the exterior of its structure and then waited 40 years to finish out the insides? Visiting the Bethel United Methodist Church in Tallahassee, Floriday, I’d say a pretty determined community has been keeping this place going for generations. 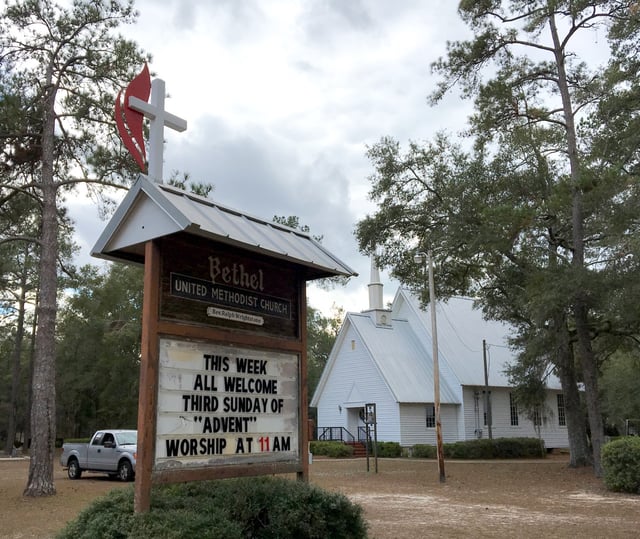 Even with a stand of stately trees and a graveyard with headstones from the 1800’s, a visitor looking for a misty-eyed glimpse of the rural past would be disappointed. For all its long history, the congregation has taken a pragmatic approach in updating and adapting over the generations. The original sanctuary is intact. The wood frame structure is supported by brick piers. The church’s detailed historynotes the building construction began in 1909. One congregation member who worked with the contractor noted, “the roof was so steep it would split a raindrop and it would never leak.” 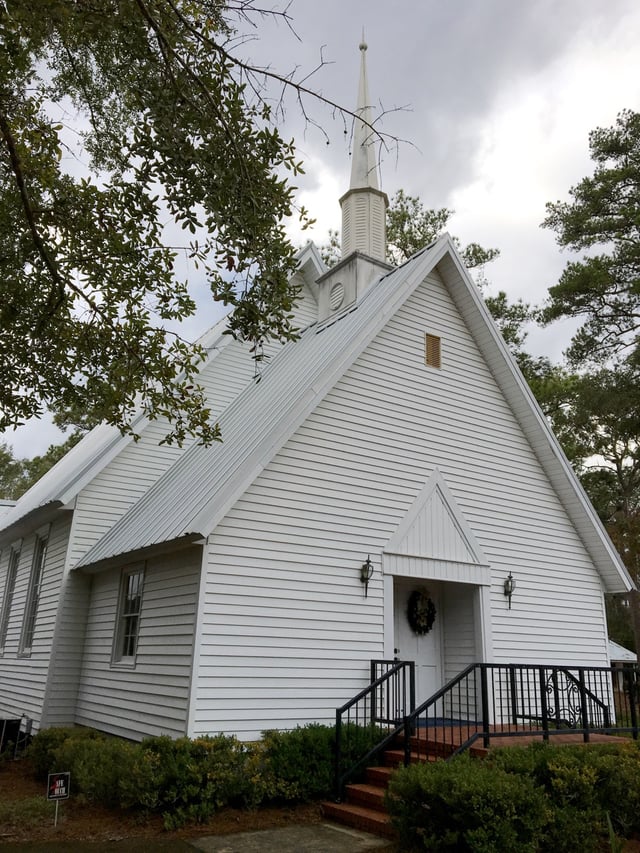 In the years that followed, the church apparently used just the unfinished space going through a succession of pastors who changed almost yearly. By 1921, services at Bethel were discontinued for eleven months. A layman from nearby Trinity Church filled in for the next ten years, as the history notes, “but for him, so far as we can now see, Bethel Church would have ceased to be.” 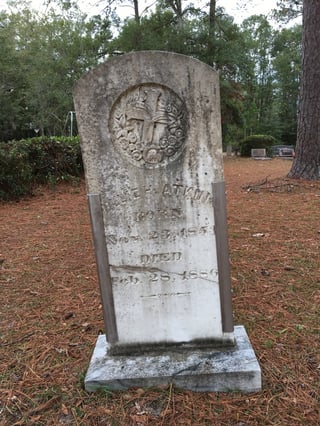 By 1947, the church interior was finally finished. The narthex dates from 1970 and the steeple was procured in 1972. Somewhere along the way the church added vinyl siding, a common, if not always advisable remedy when old wood siding is in need of repair. Fortunately, they kept the wood windows. The church proudly note the distinctive original glass panes on their website. 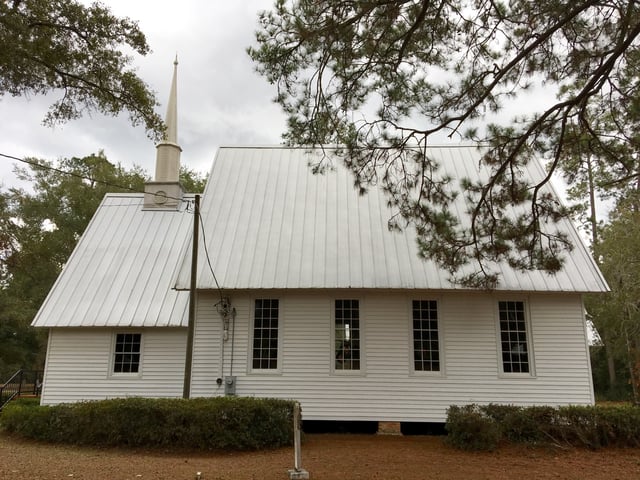