Church in Antarctica? See the Norwegian Lutheran Church in Grytviken 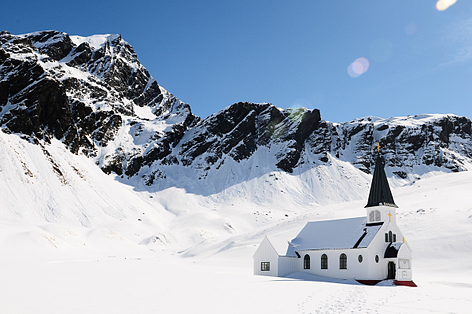 While we endure our 100 degree weather, we recieved some amazing photos from our family friend, Julian Race.  He's part of the crew of the Nathanial B. Palmer, a research ship sponsored by the National Science Foundation.  Among their first stops was the old whaling station on South Georgia, the site of one of the southernmost churches on earth. 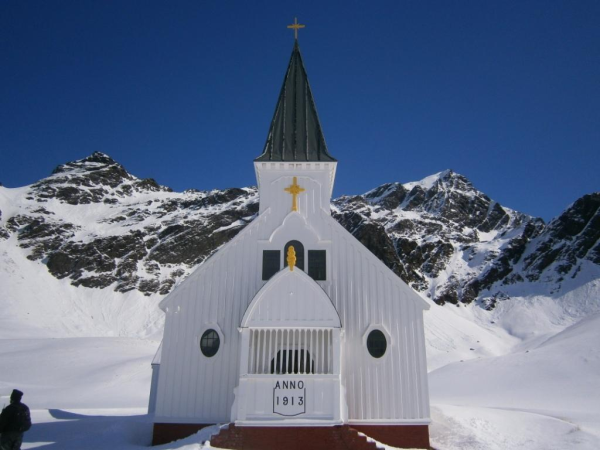 I'm impressed with these images.  It is clear that the majesty of the landscape evokes a deep response.  Many would find spirituality in the stark beauty and sharp contrasts of the rugged landscape alone.  But the settlers here also brought a sacred shelter from the home country.  The effect is striking.  Both the simple church and its soaring surroundings make the location truly remarkable. 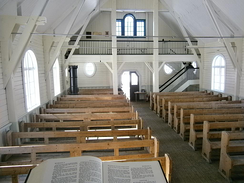 The Norwegian Lutheran Church in Grytviken, South Georgia is still in use for special services and an occasional wedding.  The whaling station was in full operation in the early 1900's.  A place for worship was deemed to be so important that the building was commissioned and shipped in pieces from Norway.  As the whales became scarcer and scarcer, the station scaled down until finally, in 1966, it was closed.

While most of the workers were single men, some of the managers of the station did have their families with them, so I assume baptisms were also recorded.  But life was very tough in this desolate place, and many funerals took place here.  The funeral for the famous explorer Ernest Shackleton was held in 1922 and his monument still attracts visitors from adventurous yachts and cruise ships.

Many thanks for Julian for sharing these photos.  We wish him well on the rest of his adventure! 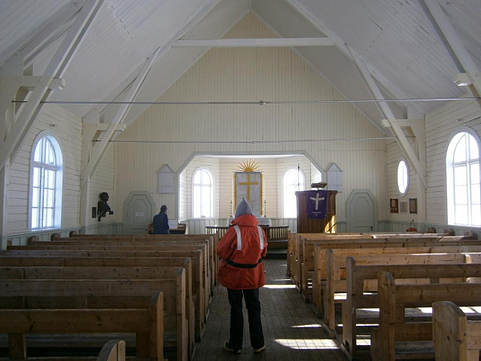