Church in Italy Felled by Earthquake

Before yesterday’s earthquake, the town of Amatrice, in the Lazio region in Italy surrounding Rome, was recognized for its beauty and history. The ancient city featured a number of medieval churches with priceless artworks. The full extent of the destruction isn’t known at this time. Efforts are rightly focused on rescuing survivors and tending to thousands of injured and homeless. 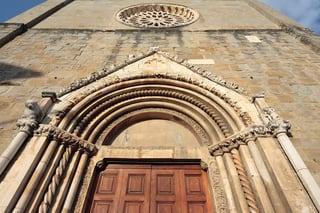 At this time, what is known about the historic town, its churches, and its landmarks is already devastating. The church of Sant'Agostino, a 14th century edifice with a carved entry portal and rose window has suffered enormous destruction. The rose window is no longer, and the structure of the main façade severely damaged. Famous artworks inside, major paintings of the Madonna and Child and the Annunciation can be presumed damaged or lost. 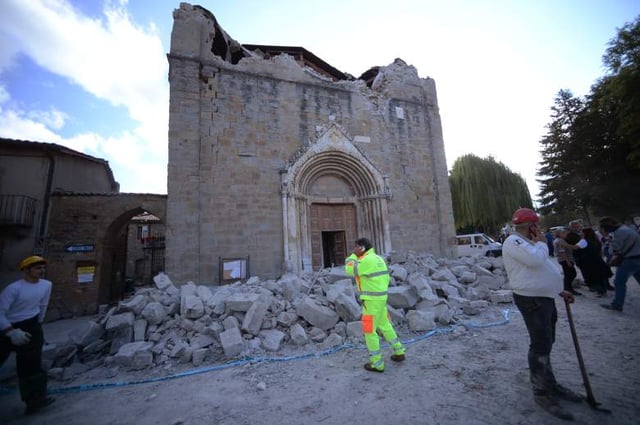 Getty Images show the extent of the destruction.

The region has survived major earthquakes in the past, though the location and extent of the damage is massive and still being assessed. As the region begins what must be a long recovery, they can look to the famous basilica of St. Francis of Assisi for some hope. The church was rocked by tremors in 1997 and suffered major damage. A full restoration of the structure, including the restoration of Giotto frescos, was completed in stages. Fortunately, the latest earthquake apparently did not affect the restored church in Assisi. 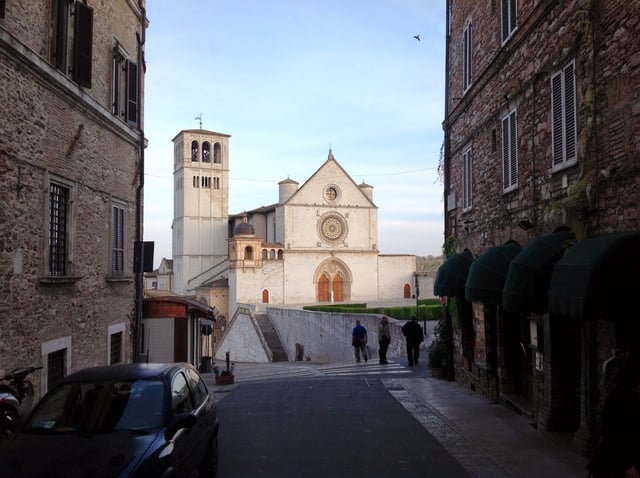 The ancient city of Amatrice is located northeast of Rome, Italy