On today’s National Public Radio’s Marketplace, reporter Bobby Allyn notes the trend of empty churches that are given new life as residential properties. A number of these churches are converted into prime properties in neighborhoods with rising property values and limited areas for new residential developments. Allyn references data from the Philadelphia based Partners for Sacred Places to note that more than a quarter of former houses of worship in their city have been converted to housing. 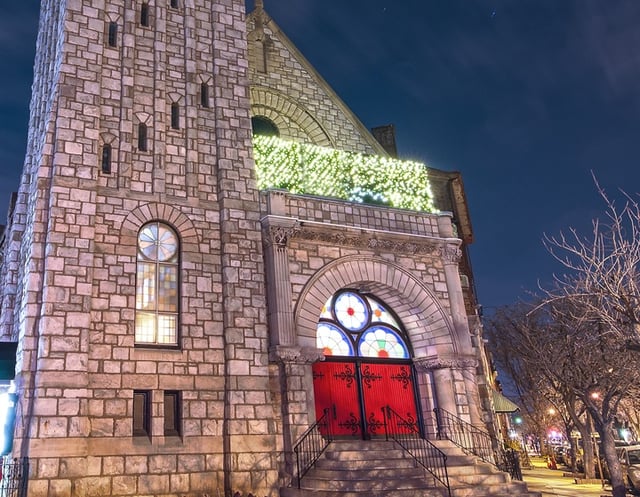 One featured project is the former St. Anthony of Padua Catholic Church. When the congregation participated in the closing of their church in1999, masses and prayer gatherings were held bring together former members and to share and preserve much of the church’s long history. The Diocese sold the structure to, Greater St. Matthew’s Baptist Church, so the old church’s first adapted reuse was to serve another congregation. That congregation, however, eventually moved to another old church in a new location. They sold the building in 2011. By 2014, Sanctuary Lofts opened its doors. 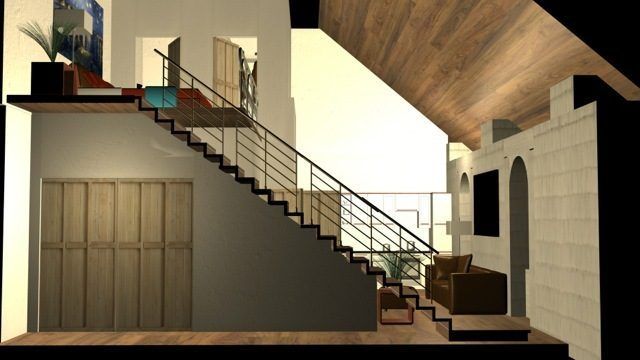 The converted property features 30 rental units ranging in size from 381 square feet up to 1,400 square feet. The ground floor units are mostly studio floorplans while the upper floor consists of units with mezzanine lofts taking advantage of the open space under old church ceiling. The marketing folks are playing up the original church use all they can. The site notes the properties “Heavenly Features.” The choice of rental units is available under the tab “Lofty Plans.” And of course, they want folks to talk about this. A list of publications is accessed by clicking on the link to “Spread the Gospel.”