Nearby the Johnson Space Center, and neighboring the Bay Area Unitarian Universalist Church, the Clear Lake Islamic Center is growing. The congregation began in an old storefront in 1996. Three years later, they recruited an Imam, Shaykh Waleed Basyouni and a year later, they purchased 2.5 acres and began planning to build. The current construction, nearing completion, will fulfill a four-phased plan to serve the community for a variety of social, educational, and prayer activities. 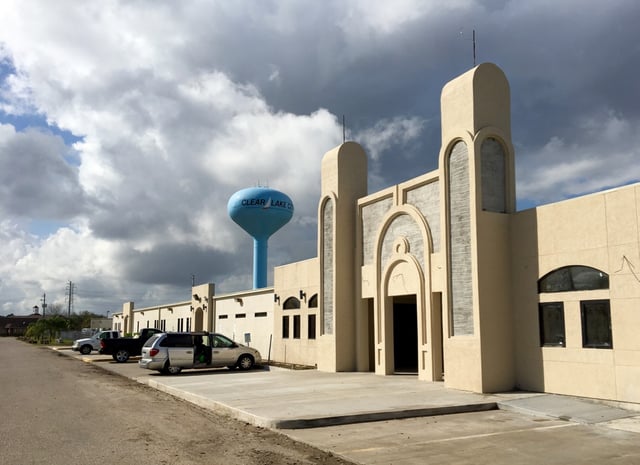 These signs on El Camino Real in Clear Lake caught my attention. The subtitle under the Islamic Center sign reads: “Learn, Plan, Pray.” I was lucky enough to meet the Center’s administrator, Hamza Reed, who was most gracious with his time and gave me a quick tour of the existing and planned facility. 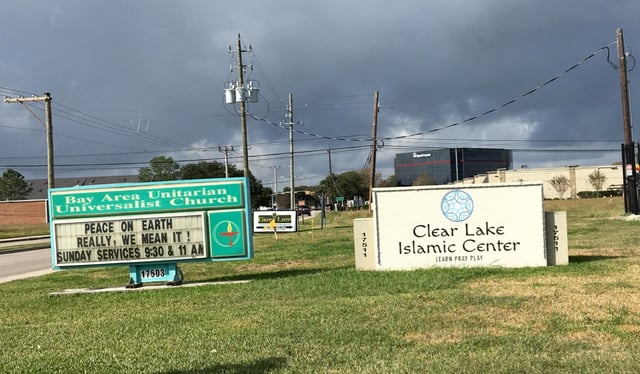 The also group emphasizes interaction and outreach to the community at large. They have a gymnasium and various areas for informal social gatherings. The congregation’s website features photos from a recent interfaith dinner they hosted. 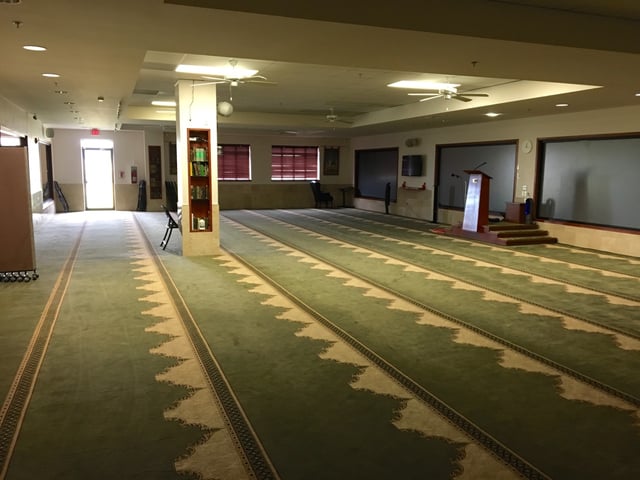 The Center’s website notes that this is a conservative congregation. That was born out in the very traditional layout of the prayer hall. The main hall is set with rows of ornamental carpet, facing east. A small, elevated platform, or minbar, is reserved for the speaker. A room behind the main prayer hall is reserved for the women to worship. There are large windows installed with one-way glass looking into the main prayer hall. 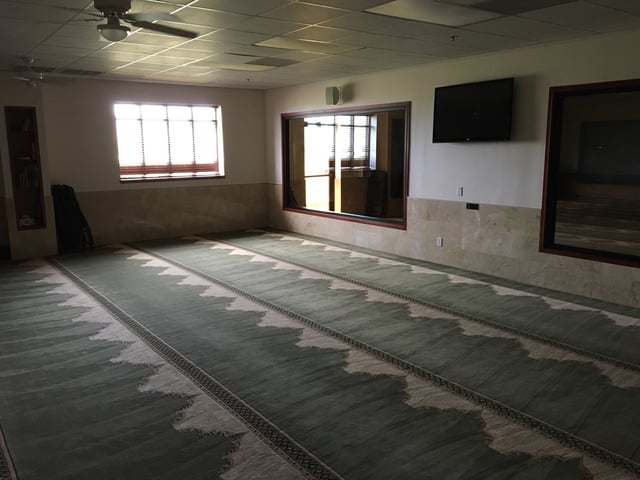 Hamza’s observations also made sense as he described the expansion program currently under construction. The decision was made to expand the women’s prayer space into what is currently the main prayer hall. But instead of sectioning off the area as a separate room, as they did in phase one, they plan to leave one bay open. This will allow access as well as visual connection between the two spaces. And, as Hamza explained, “we’d like men and women to use the new hall together for lectures and presentations, we’ll only have separation during prayer.” 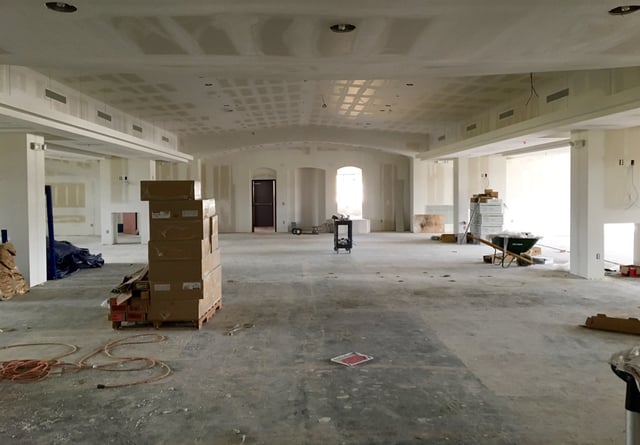 In a previous post, I noted the protests surrounding the planning and construction of mosques in this country. I’ve been able to expand my own appreciation of the world’s religions by actively seeking out and participating in the diversity of spaces and places of worship. I also have written about non-Muslims who arrived at another Houston mosque to offer signs of welcome and appreciation. The Clear Lake area has a remarkable diversity of nationalities and religions largely due to the aerospace industry and NASA. Even so, groups like the Clear Lake Islamic Center are making considerable effort to make themselves available and accessible to all in the community. 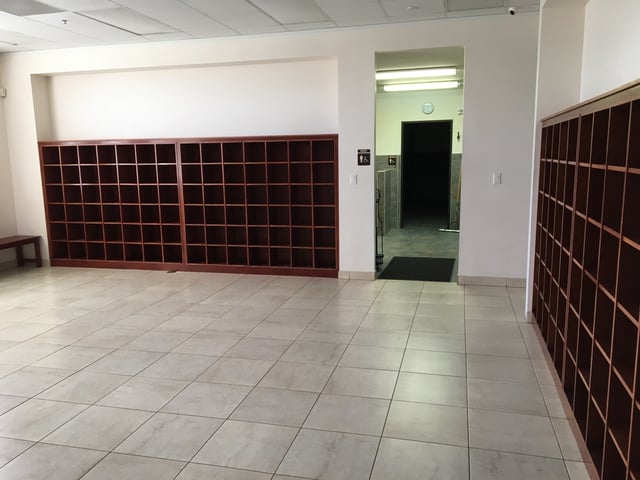 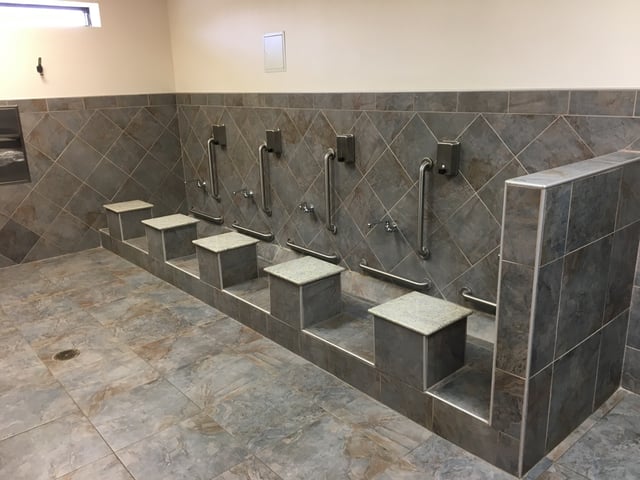 The spaces for preparing for worship include a place to remove shoes, and faucets for performing Wudu, the ritual cleansing before prayer.