With all the press about the ban of the so called Burkini on French beaches it’s worth noting the wide array of public displays of religious belief in the clothing and symbols we wear. Some of these are celebrated such as the jewelry based on religious iconography. Silversmith James Avery has built a thriving enterprise with spiritual symbols the centerpieces of his collection. However, some symbols people wear are so obvious we simply take them for granted. It occurs to me one such symbol is the collar worn by ordained clergy in many Christian denominations. But I honestly didn’t know the origin of this distinctive collar so it was time to find out. 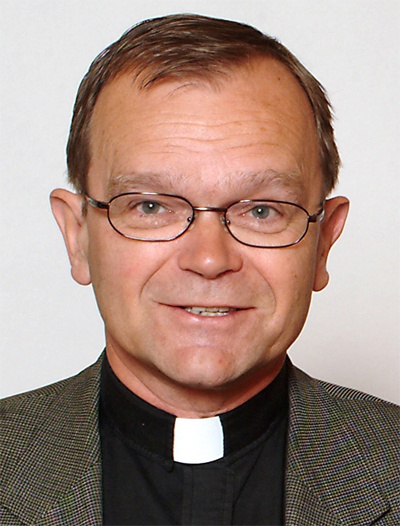 Wow, there are a number of stories out there about the “Roman Collar,” or for those less charitably inclined, “dog collars.” Most agree the present look is of fairly recent origin, most likely dating to the 19th Century. One of the most plausible explanations suggests the collar is a rendition of a practical accommodation for hard working preachers who rode horseback from one congregation to the next. A soft shirt or scarf would protect the neck from the rough woolen coat collar favored by many traditionalists of the day. 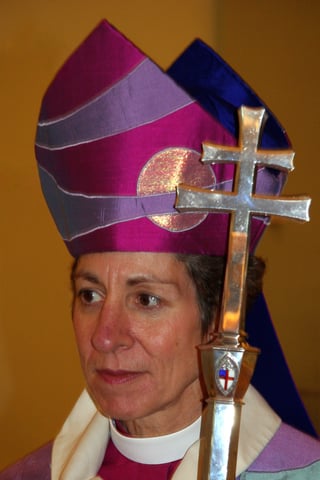 In present times, the collar, partially covered or fully exposed, may be displayed with other ceremonial garments. It also is preferred daily wear for many ministers, male and female, even though several denominations now consider the dress to be optional. One minister suggests the special garb reminds him every moment of his calling. Others suggest the collar is a way to identify people who can help in a crisis. And just like most other consumer goods, the collar also can be purchased from Amazon.