The Austin Monitor’s recent articles about the Historic Landmark Commission meetings illustrate both the effectiveness and the limits of the current tools available to preserve Austin’s historic structures. An unauthorized and non-historic change to the Scarborough Building was corrected once the Commission threatened to remove its tax abatement. Unfortunately for the Beryman Grocery building, decades-old alterations and a disinterested owner consigned this potential landmark to demolition. 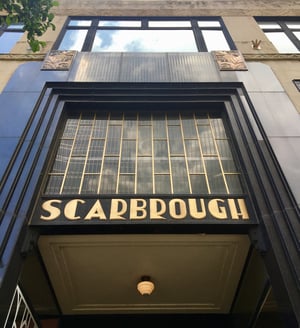 Austin’s tax abatement program has been a huge preservation success offering owners a way to offset costs of maintaining their historic properties. It also provides a crucial lever to maintain preservation standards. When a tenant in the Scarborough Building opened a new restaurant recently, they removed several large display windows at the street level without consulting the City or obtaining permission.

The Scarborough Building was the first air-conditioned retail building in Austin. Its display windows are a signature design element of this premier Congress Avenue landmark. As the Austin Monitor notes, the threat of removing the building from the historic tax abatement program prompted a quick response. The windowpanes were promptly reinstalled and the historic integrity restored. 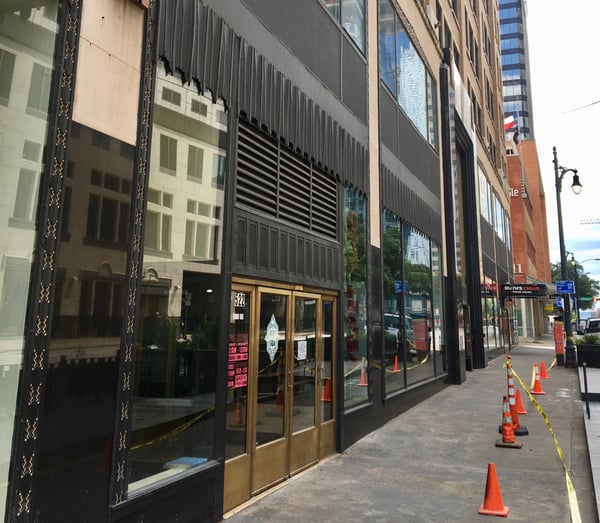 Windows along 6th Street are back in the historic Scarborough Building.

Without landmarks protection, the Beryman Grocery, a West Campus landmark, will soon be gone. But this fate wasn’t the only option. Though altered over the years, its distinctive cornice detailing is still in good shape. A motivated owner could restore the old structure and recreate a first-floor to resemble the original grocery store.

According to staff research, Carl Beryman built the dry goods and grocery store in the 1890’s. The building changed hands many times but each owner continued the grocery up to the 1950’s. At that time, the structure was converted into an apartment rental and major modifications were made that are still in place today. 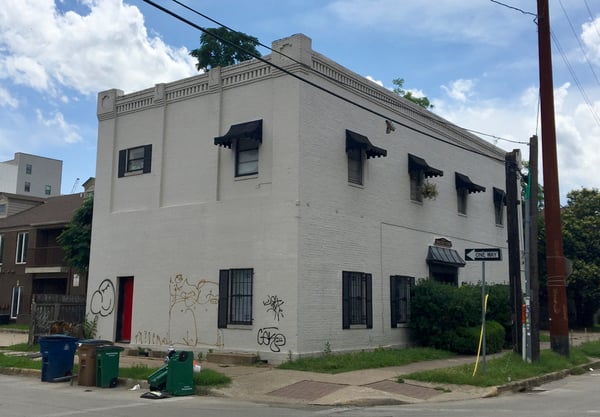 The application on the Historic Landmark Commission’s April agenda requested demolition of the existing building. Without landmark status, or some historic designation as part of a historic district, the Commission’s options were limited. The only way to save the building would have been to zone the building historic over the owner’s objection. 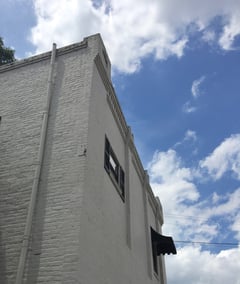 The Commission postponed the agenda item to its May meeting in order to allow staff to conduct more research and to give the owner time to consider alternatives to demolition. At the May meeting, as noted by the Austin Monitor, the Commission evaluated the case again. Considering the way the 1950’s renovations were done, connections to the building’s past as a grocery were badly compromised. The Commission voted to release the demolition permit and the Beryman Grocery will soon be gone.

These are some of the last images of the Beryman Grocery taken by the author prior to demolition.