With so much going on these past few weeks here in the US, most of us probably missed out on one of the biggest and happiest celebrations in many Eastern countries, the festival of Diwali. This annual 5-day fall celebration has its origins in Hindu spirituality, but has been incorporated into the Jain and Sikh and various Buddhist traditions as well. Though the many myths, ceremonies, and rituals associated with Diwali vary greatly, the basic themes are the same: the triumph of light over darkness, goodness over evil, knowledge over ignorance, and hope over despair. This year, Diwali began on October 30 and continued through November 3. 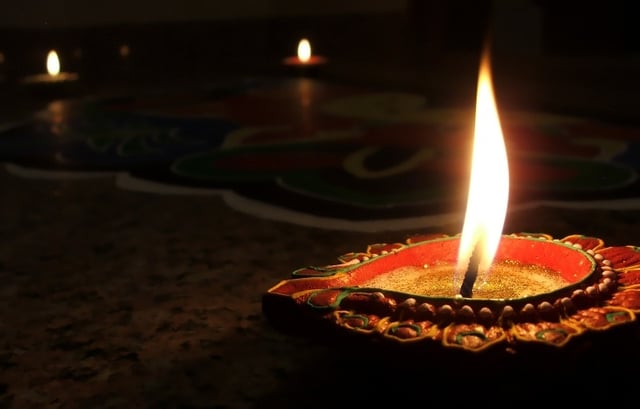 On the first day of the festival, many families begin by cleaning and decorating their houses, offices, or other surroundings in preparation for receiving family, but also welcoming the various deities who come to visit. Favored among these is the goddess Lakshmi, the goddess of wealth and prosperity. 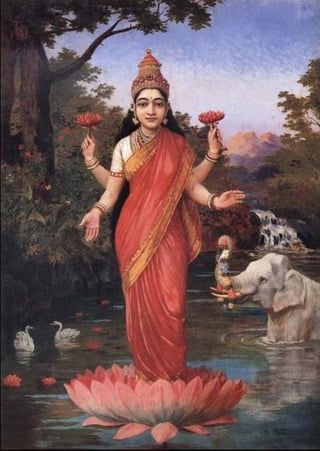 The third day is the main day of the festival. Diyas, or ritual oil lamps are lit in doorways and windows to usher in good will and blessings. Family and neighbors visit and exchange sweets. This day is traditionally a time to honor mothers, as the embodiment Lakshmi who brings blessings and prosperity to the household. The evening ends with massive fireworks as people gather outside to visit and revel in the celebrations. 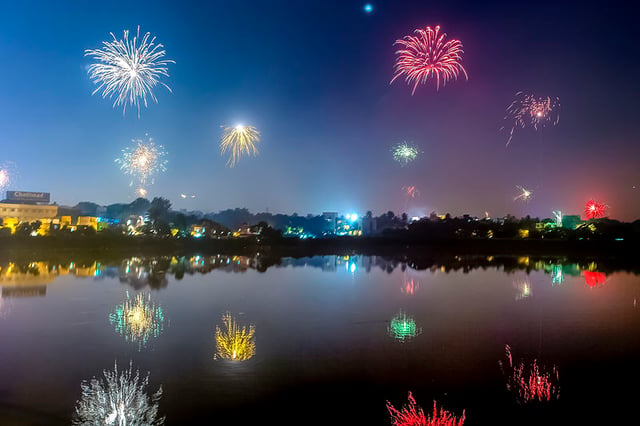 Day four is the time to remember the bonds between husbands and wives. Couples exchange gifts and celebrate with special meals in a way very similar to the way Western married couples celebrate their wedding anniversaries. The fifth day is traditionally a time for siblings to bless each other. Brothers traditionally will travel visit their sisters or hold a special celebration and invite their sisters to join them. 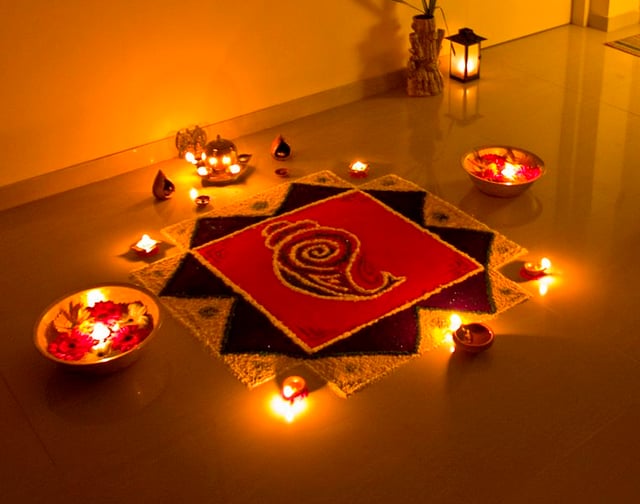 With so much preparation and exchange, many businesses in India mark the end of their fiscal year at the end of Diwali. Diwali is also a time for charitable acts and extending of kindness. Wikipedia notes that each year on the Indian, Pakistani border, opposing troops will come to visit each other, the Indian soldiers offering their traditional sweets to the Pakistanis and the Pakistani soldiers offering theirs to the Indians.