Like many East Austin Churches, this small structure on E 12th Street hints as a significant history, but little or no information is readily available. From my years on the Historic Landmarks Commission, there’s no doubt that the City of Austin has been doing catch up after years of ignoring the rich history of East Austin. East Austin has many proud neighborhoods that have made important cultural and social contributions but sadly, these have only recently been appreciated. A major historic survey of East Austin was commissioned by the City this year. Hardy Heck Moore made an extensive study of structures and other resources in the area. Their findings and recommendations are now available on line.

From the exterior, the Bible Believers Fellowship Church shows clear indications of late Victorian design. The proportions of the high pitch roof, the pointed windows, the use of fancy shingle siding all point to the an architecture of the late 19th Century. But there’s no historic record or research published about this structure. This building isn’t included on the State of Texas or the City of Austin’s landmark registry. I looked up the Travis County property records and the listing notes the building dates from 1930. That appears to be the date of the rear addition, but the original church is clearly much older. 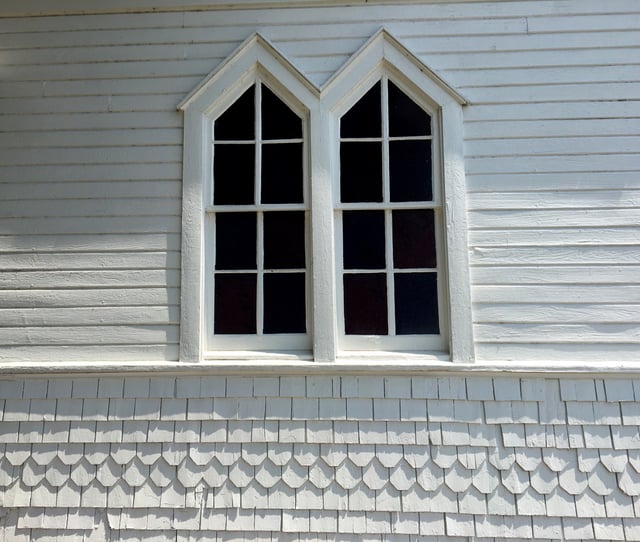 So this gave me a great reason to pull up the HHM study on the City's website and see what was recommended. It is important to note that the East Austin Historic Survey does not go into significant detail about any single property. The purpose is to note properties or areas that may be important and worthy of more research. Boy, this property should top the list! 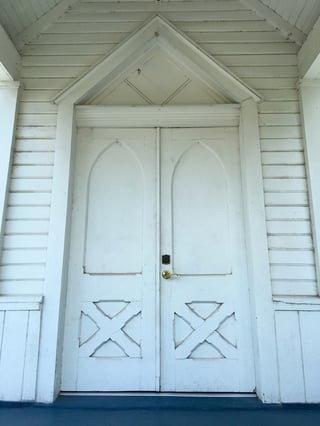 Using the data associated with all property evaluations, the Study shows this building was constructed in 1880’s as St. Stephen’s Episcopal Church. That date would place this among the oldest churches in Austin. By the 1920’s the East Austin Presbyterian Church owned the property. An African American congregation was in the church in 1924, named the Twelfth Street Christian Church. By the 1980’s, St. Stephen’s Missionary Baptist Church sold the property to owners who eventually formed the Bible Believers Fellowship. My attempts to reach the congregation leaders haven’t been successful, but I hope they will embrace this new information about their history. It’s something all Austin should be celebrating. 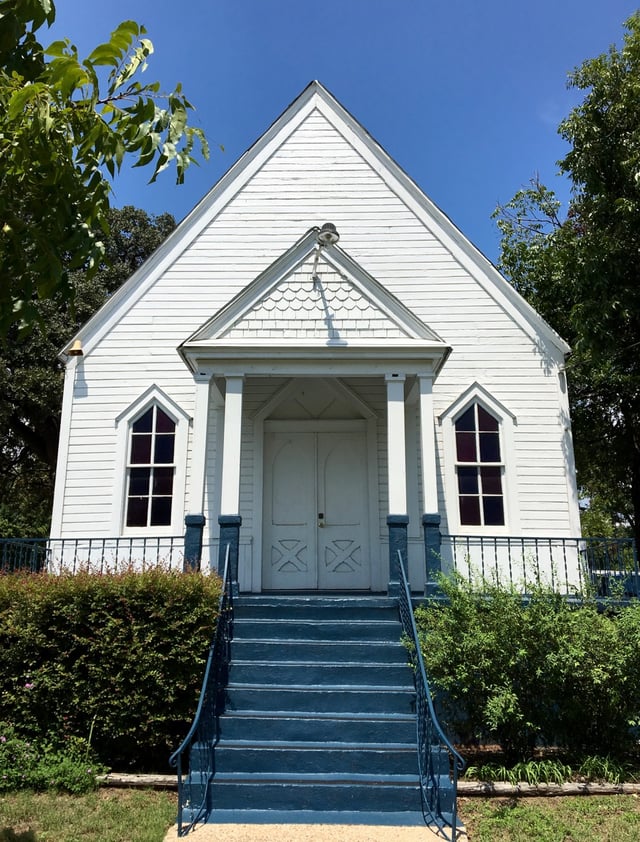