The structure on 125th Street dates from 1927, and back then it was a movie theater. Nearly 50 years later, the LaGree Baptist Church moved in. An established congregation, LaGree had been in other neighborhood locations over a number of years. The old theater was readily adapted with theater seats replacing pews and the stage area converted to a pulpit area. The adaptive reuse served the church for over four decades, but this past year the church sold property to a housing developer. According to New York YIMBY, the building’s days are numbered. Demolition permits were filed in November. 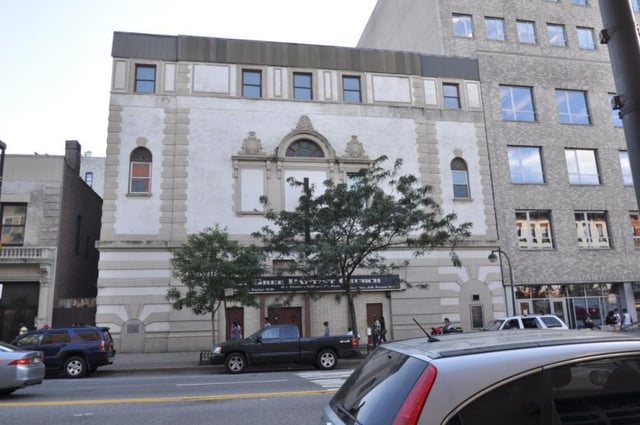 It’s not clear whether a landmark’s review was triggered. A more distinctive architectural design may have warranted a closer look. Had there been something unusual about the building’s history as a theater preservation designation may have been warranted. In my opinion, a ninety-year-old buildings that served for half a century as a movie theater, then forty years as a church is worthy of preservation even if the architecture isn’t remarkable. 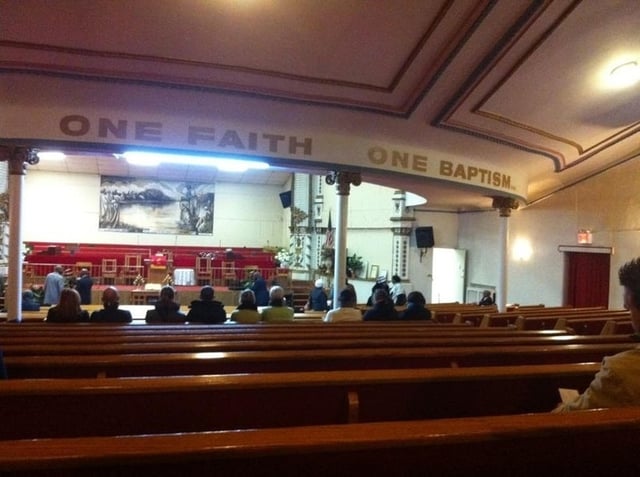 There was no information about where the church will go next. But with a selling price, according to the Real Deal, of $28.5 million, the church may have plenty of opportunities to find another space soon. Perhaps another movie theater is in need of conversion.

A YouTube video clip from 2010 of the LaGree choir in action.