Next spring, there will be another five names carved onto the walls of the National Law Enforcement Officers Memorial in Washington DC. But in the aftermath of the tragic killing of five police officers in Dallas yesterday, people aren’t waiting to honor them. The website for Washington’s news radio, WTOP notes that people have been stopping by the memorial today to leave flowers and notes in memory of the fallen officers. 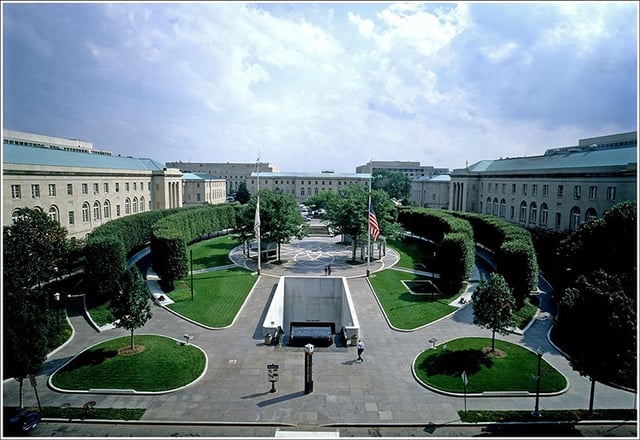 The Memorial is actually a park in Judiciary Square located between E Street and F Street NW. Originally dedicated in 1991, it consists of a fountain and low curved walls lining the walks around the park. The Memorial began with over 12,000 names of officers killed in the line of duty. By now, over 20,000 names have been carved. During Police Week each year, on May 13, the next batch is officially added to the Memorial with a candlelight vigil. 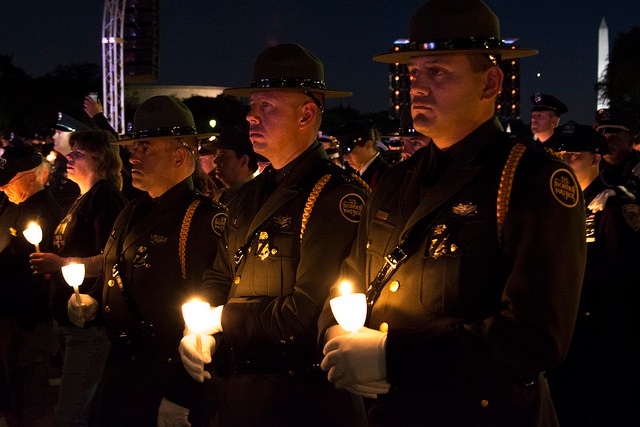 For the rest of the year, the Memorial is remarkably understated. We were a block away several weeks ago touring the sights in DC yet we never noticed the installation. Since our son serves as a police officer, you would think my wife and I would have taken note of this place when we checked the maps and guides. As if a metaphor for the role of law enforcement officers, the Memorial is hardly noticed tucked between buildings. Its noble purpose is only revealed when people seek it out or are moved to engage. 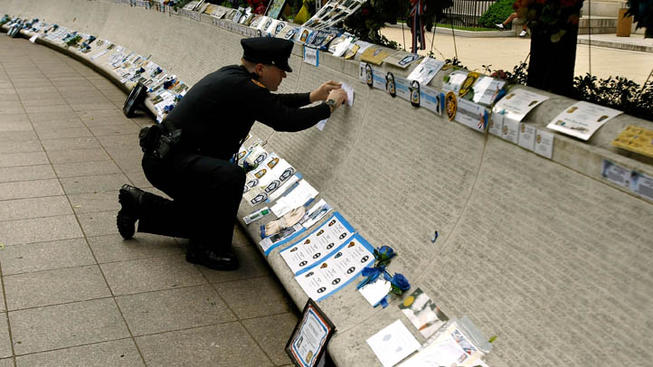 It took a national tragedy for me to notice and appreciate this place. We absolutely will visit when we next travel to Washington DC. And I hope the Memorial may reminde everyone to appreciate the bravery and sacrifice of law enforcement officers who serve them every day.