Funny how history has so many twists and turns. I’ve been thinking about my grandfather, Charles H. Heimsath, who was both an academic and an ordained minister. He attended Southern Baptist Theological Seminary in Louisville, Kentucky and held several pastoral positions with Baptist congregations, including First Baptist Church in Evanston, Illinois. But grandfather was also an academic and spent his later years with my grandmother teaching at Trinity in San Antonio. 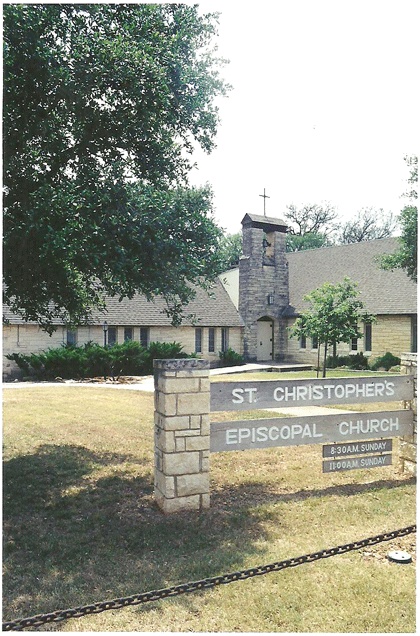 Somewhere along his teaching career, he and my grandmother became Episcopalians. They also spent lots of time at their weekend home in the hill country outside of San Antonio. At some point, the bishop asked my grandfather if he would consider taking on a pastoral position again. In 1950, he became the priest-in-charge at the mission church in Bandera, Texas, St. Christopher’s. He served part-time on weekends as he also continued to teach during the week at Trinity. 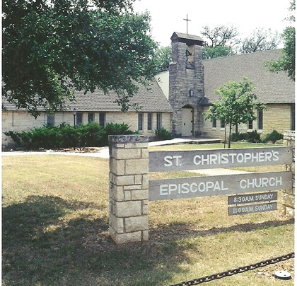 Grandfather served the church for a decade. In the process, he organized building programs to complete several buildings, including a worship space. The architect commissioned for he work was Henry J. Steinbomer. The UT archives note the St. Christopher’s drawings are dated 1954. In 2014, the church held the 60th anniversary of the dedication. I’m thankful to several archivists who supplied the Bandera Courier with historical information, including background information about my grandfather. Oh, and the interesting twist? We’re working, as I blogged recently, on the major renovations and addition to the Episcopal Church of the Good Shepherd. And who was the original architect? Who else? Henry J. Steinbomer.