Last Days for St. Thomas in the Bronx

Mid block in the New Hope neighborhood of the Bronx in New York City, a congregation of Lutherans made use of their Phase One building for 88 years. But in 2012, the congregation closed so it was up to the Metropolitan Synod of the Evangelical Lutheran Church to sell the property. The sale was completed in 2014, but within a year the property was flipped and a developer of affordable residences purchased the site. According to the real estate website, New York YIMBY, the church will be torn down soon to make way for 52 apartments and a small medical office space on the ground floor. 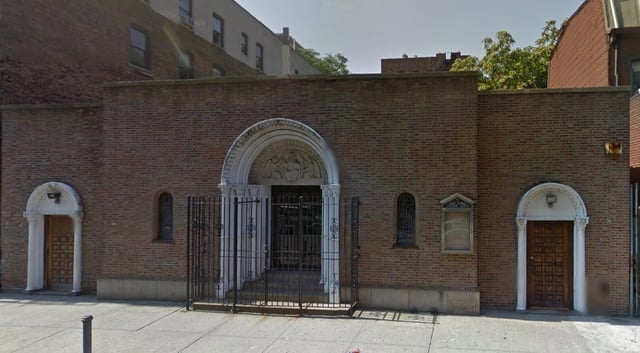 There’s not a lot of information about St. Thomas or why it closed. The New York City Chapter of the American Guild of Organists has some information as part of their registry of historic instruments. Their listing notes that in 1924, the M. P. Möller Organ Company of Hagerstown, Md. installed a new organ in the newly opened St. Thomas Lutheran Church. The congregation had plans to eventually build a major edifice above the ground floor while they continued to worship in the basement. 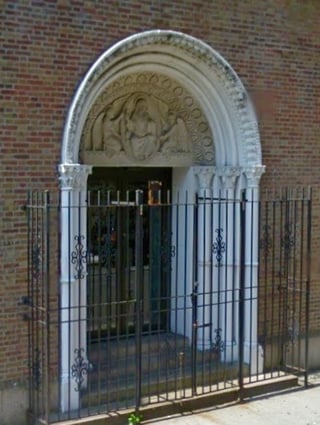 Plans for a new building were never realized. In the 1990’s, however, the congregation planned for a new organ. Actually it was a replacement organ. Another Möller instrument was obtained from a Methodist church in Philadelphia. St. Thomas may now be days away from demolition, but that organ is now at St. Jacobus Lutheran Church in Woodside, Queens.