The British publication, the Spectator, has an interesting article from Nicholas Mayes supporting the rebuilding of ancient monuments in Palmyra that were willfully destroyed by ISIS. Mayes was responding to another editorialist arguing against the rebuilding, suggesting it would be a fakery. A re-created temple, the argument goes, wouldn’t be the real artifact and therefore should be discouraged. 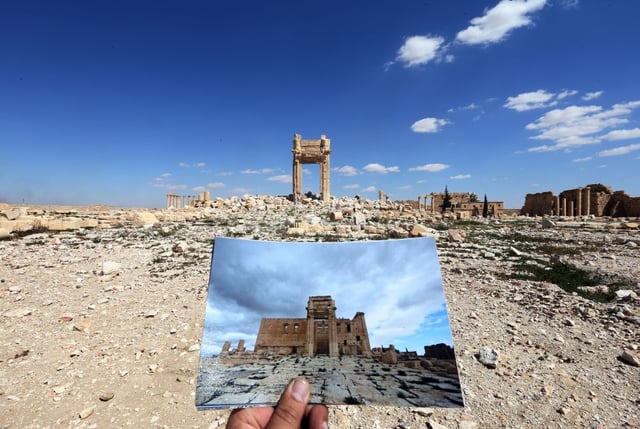 Mayes starts his opinion piece in an unlikely location. He observes the static display of modern art pieces by the celebrated sculptor, Alexander Calder. Many of Calder’s creations, most notably his mobiles, were about movement and kinetic engagement. Mayes observes one sad display entitled “Small Sphere and Heavy Sphere,” which consist of a tethered ball that is swung to hit a rolling ball that then knocks against a variety of objects and bottles. The idea was to arrange the objects in different ways to see how things hit and bounced. Except, at the Tate, these objects are now fixed. The idea of the piece, the spirit of random movement, is no longer observable. 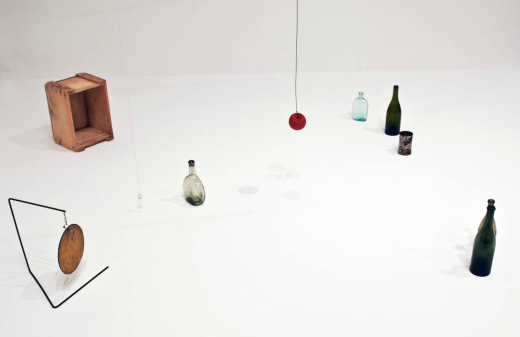 This idea resonates with me and reflects the approach we take with many older churches and worship spaces. It is the spirit of the community, the way the building works for the ministry that determines the best course of action. The strict guidelines for preservation of an older building are always considered, but the long-term life and usefulness of the structure should ultimately determine the best course of action.

Our work with Christ Episcopal Church in Temple, Texas is a good illustration. The congregation’s worship experience was integrally connected to their beloved historic church. We went many rounds in considering all options and alternatives for providing a larger worship space. The ultimate solution was to add a wing to expand the transept crossing. Though the new addition wasn’t original, we reproduced many of the same details from the old church to make the space feel unified. On the outside, in consultation with the Texas Historic Commission, we changed a few of the details so that a close examination would make it possible to distinguish the new from the old.

Mayes makes the case quite convincingly that the decision to rebuild Palmyra should best be determined by the Syrians themselves. At some point, we all hope soon, Syria as a country, may be restored. If the decision, at that time, is made to restore these landmarks, then I would hope world opinion could appreciate the importance and heartily support the plan. 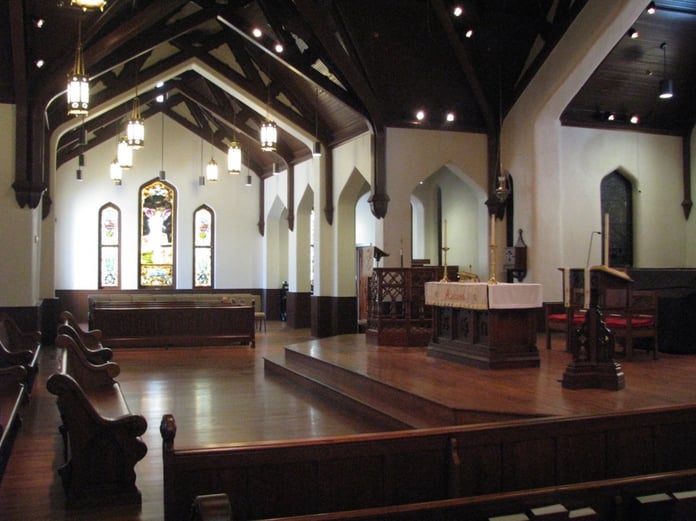