The Texas Historical Commission does an amazing job providing resources and preserving historical records for communities all across the state. Their process for designating a landmark is rigorous and requires a lot of research and preparation from anyone or any group that chooses to participate. There are, however, times when the records aren’t always accurate or consistent. I’ve noticed a few instances when dates on the marker differed from histories provided by a church or other historic agency. Tonight, I’ve discovered evidence that may link a historic Texas Church not to England as the THC suggests, but instead to New Zealand. 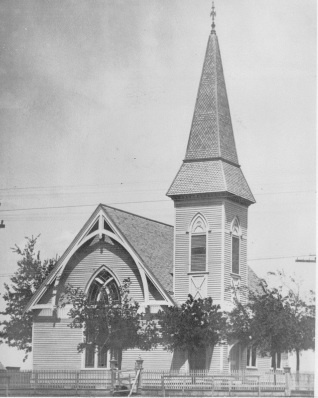 Historic image of the Lorena Methodist Church from the congregation's website.

I was so taken with the beautiful Victorian architecture of the Lorena United Methodist Church, that I thought it would be worth tracking down the original building that inspired this design. The Historical Commission marker, and the church's website note that a trustee, Herbert J. Hudson, secured plans based on his home congregation in Cambridge, England. There is, however, no historic Methodist church in Cambridge, England that looks anything like this. But in Cambridge, New Zealand, the St. Andrew’s Episcopal Church is a very close match! 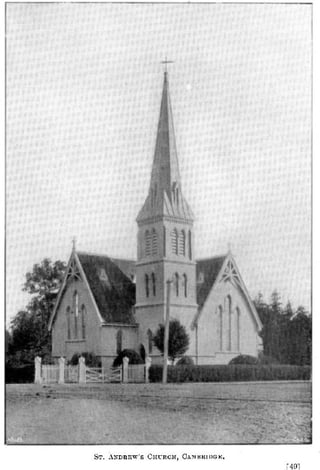 This historic image of St. Andrew's Episcopal Church is on the Forebearers website.

I can only speculate that the historical records of the church indicate the home-town of Mr. Hudson simply as Cambridge. It’s a fair guess that he actually came from the town of that name located in New Zealand, not England. Assuming there was some travel and regular communication with the folks back home, Mr. Hudson would have been aware or possibly visited the impressive St. Andrew’s Church which was completed in 1881. By the time his fellow trustees were planning their new church, he may have arranged to have those plans or a variation of them sent to Texas. 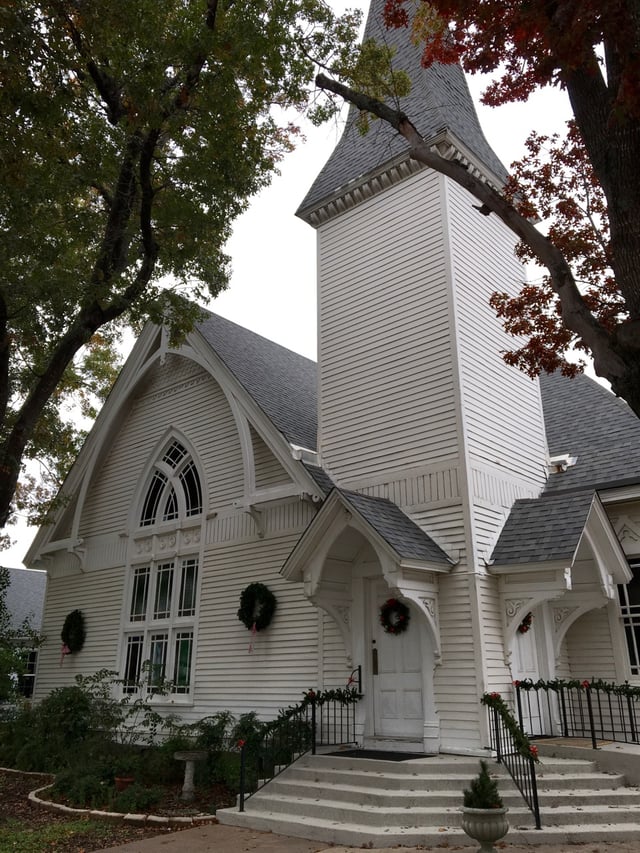 It is worth noting there was also a historic Methodist church in Cambridge, New Zealand, shown on the Forebears webpage, but it bears no resemblance to this building at all. So one additional challenge to the historical marker’s text is that the design of the Lorena United Methodist Church may very well be based on an Episcopal church, the one in Cambridge, New Zealand. 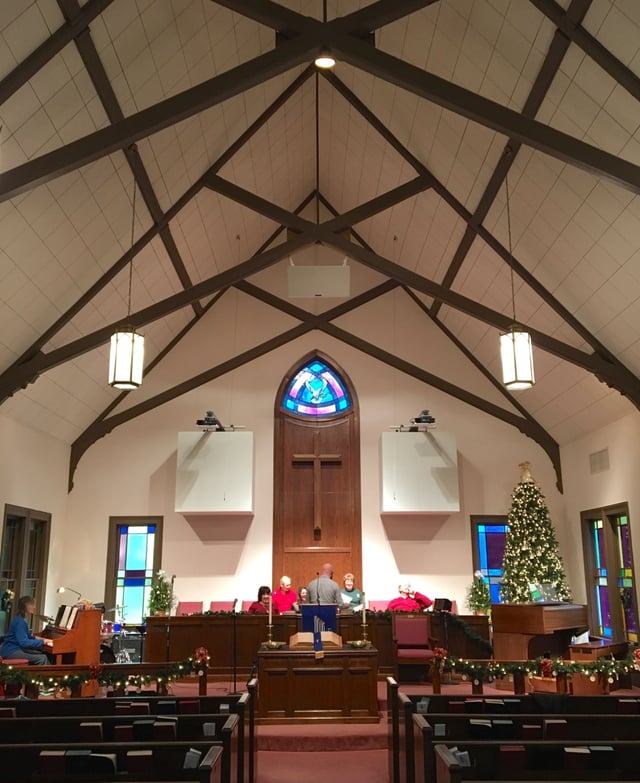 I wish to thank the choir members for their hospitality in letting me into the church during practice. The building is a jewel and is worthy of further research and preservation. It is important to qualify that the visual evidence I’ve discovered is not definitive and will require additional research to confirm. If anyone from the church wants to take on a project contacting the Cambridge Museum and Historical Society, or if they need an excuse to visit New Zealand, I’ll bet some digging in old Cambridge records would be worthwhile.