Well, they certainly didn’t make it easy for themselves. The unfinished Manchester Mosque has been planned since 1998 and has been under construction since 2007. Bloomberg led its on-line newsfeed this afternoon with a story about the travails of the New Hampshire Islamic Center as it attempts to complete its permanent home. The congregation has faced serious anti-Islamic sentiments, and some outright hateful actions have hampered the endeavor. However, the most serious problems would be expected for any congregation that enters into a major building program unprepared. 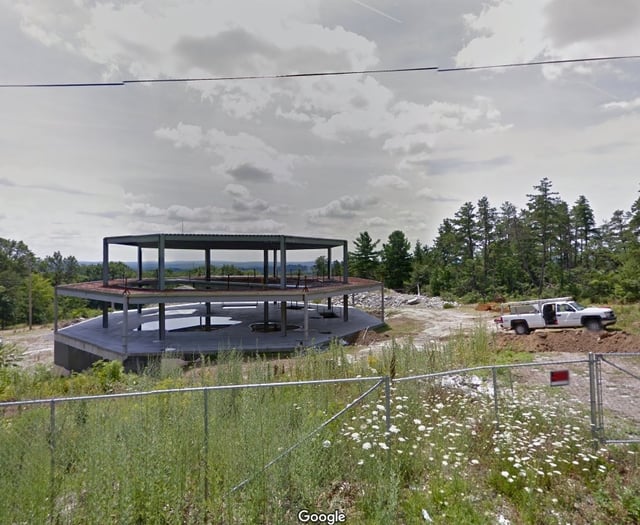 I’ve been thinking about some key points from the very thorough feature by writer Bill Donahue. Clearly, one of the first missteps was to pass on a prime building site and to settle instead for a much cheaper, but much more challenging piece of real estate. The congregation soon found out there was a reason their new property cost a fraction of the other.

Though the site offers some dramatic views, the sloping terrain made development significantly difficult. Plates of granite shelves required blasting before the site could be leveled for the foundation. Utility connections are similarly complicated and pose a looming future expense. Manchester’s requirements for road improvements in the right of way would have been a deal killer, but for a nearby apartment project. Those developers foot the bill for their own permit, coincidently saving their struggling neighbors. 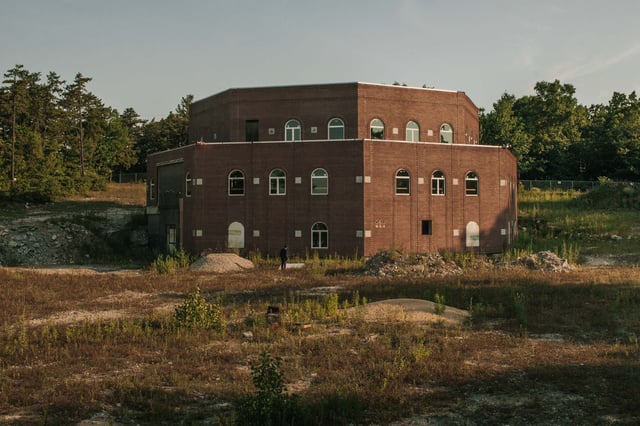 Another issue described in some detail is the Center’s reticence to take on any financing. Islamic teaching prohibits usury, and loans and lending for many believers is suspect. Though other mosques have funded large construction budgets by soliciting other mosques or even foreign donors, this community opted instead for a pay as you go program. When the money is raised, the work commences. When the money is spent the work stops, and the community waits for the next fundraiser.

Throughout the entire time of this seemingly Quixotic quest, the congregation has continued to grow while worshipping in temporary facilities. The New Hampshire Islamic Society has embraced Muslims from all traditions and from many different countries. Starting with 25 members, the Center now serves a large community of New Hampshire Muslims, estimated to be over 1,200. 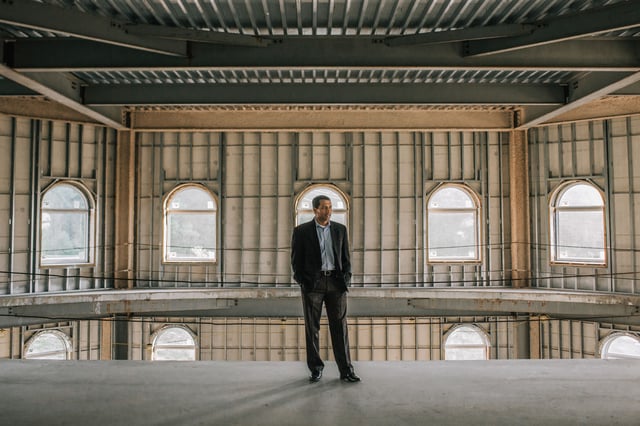 So, in spite of vandalism, inflammatory blog speech, and a current mayor who has tried to score political points opposing the Federal Government’s refugee program, the work continues. The New Hampshire Islamic Center’s is pushing forward, however slowly. With more than half the money still to be raised, this could take a very long time. We wish many blessings on them, and a few miracles too!

The future home of the Islamic Society of New Hampshire is located at the corner of Karatzas Avenue and Lagrange Avenue, Manchester, NH