Monks have been brewing beers and distilling spirits for centuries. Though connections between the spiritual and the spirits may seem odd, cloistered communities were well suited to cultivating refined liqueurs and other beverages. As promoted by the Rule of Saint Benedict, each monastery was to be self sufficient, to use the work of the order as “tools for good work.” With the care and intellectual focus of the community, monks became experts in agronomy, cultivating productive plants and innovating their use in a variety of products. Many of those products included beers, wines, and other spirits. 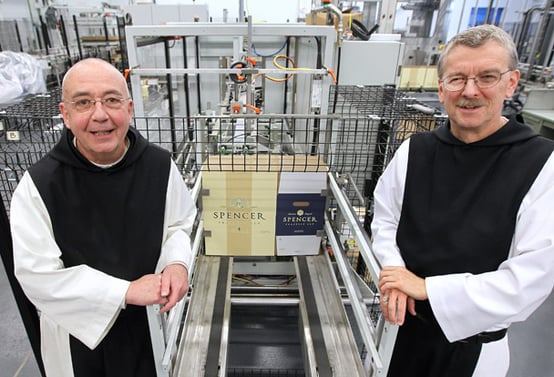 The Trappist order is famous for its refined jams, jellies and, yes, its highly regarded beers. In 2012, the first monastery in the United States was officially sanctioned to begin producing its beer from St. Joseph’s Abbey in Spencer, Massachusetts. Spencer Trappist Ale is the only certified Trappist beer brewed in the US. 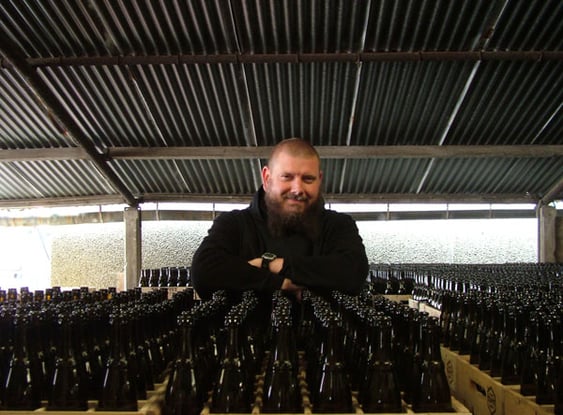 A feature in the Catholic World Report last year shared the story of several American brew monks in Italy. They have reclaimed the tradition of monastic spirits as they embrace the current interest in craft beer. Their beer, Birra Nursia, is produced inthe Monastery of St. Benedict in Norcia, Italy. Though the enterprise is only a few years old, it already is gearing up to expand and distribute its wares more widely in Europe and possibly in the United States.

The Italian monks were featured in this recent video. They share an appreciation of the brewing process, and share the many ways their calling allows a unique witness for their faith.