Artist Jae Rhim Lee isn’t promoting her revolutionary new approach to death and burial as a religious or spiritual endeavor. However, she does pose her challenge as a moral imperative. Noting the prevalence of toxic materials that build up in the human body over a lifetime, she began to actively look for alternate ways to minimize the impact her burial would some day have on the environment. 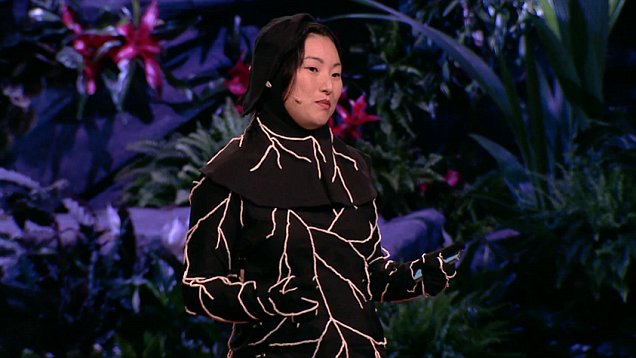 So she began developing a specialized strain of mushrooms that would be particularly adept at breaking down the human body. In the process, these organisms would transform toxins to non-toxic materials or encapsulate them to render them harmless. She called these specialized fungi “Infinity Mushrooms.” She created an evocative burial suit made of fabric infused with a biomix of mushroom material and microorganisms. Her project has now developed into a business she’s named Coeio. A well-planned alternative to cremation or coffin burial is now commercially available. 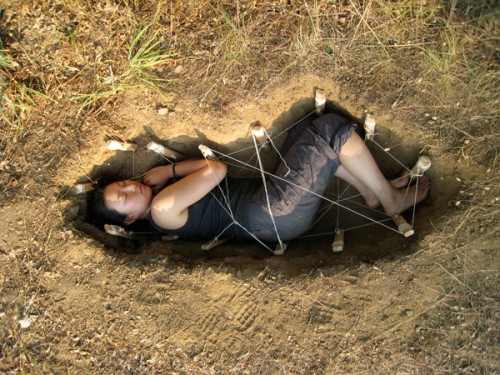 As Lee said in her TED talk in 2011, her goal is, “(a) cultural shift - from our current culture of death denial and body preservation to one of a radical acceptance of death and decomposition.” There must be something resonating with this concept. Over 1,300,000 have viewed the artist’s TED talk. Lee introduces what she calls “Decompiculture,” while wearing a prototype burial suit. In the process, the artist makes a powerful call for seriously exploring alternatives to traditional funeral practices.