Neoclassical Synagogue Soon To Be History

With a prime property on 93rd Street in Manhattan, the Congregation Shaare Zedek has decided to give up its nearly 100 year old synagogue. According to the real estate website, New York YIMBY, the congregation has entered into an agreement with developers to construct a new 14 story building on the site. Plans call for eleven stories of residences above a new three-story synagogue and related spaces for the congregation on the first three floors. 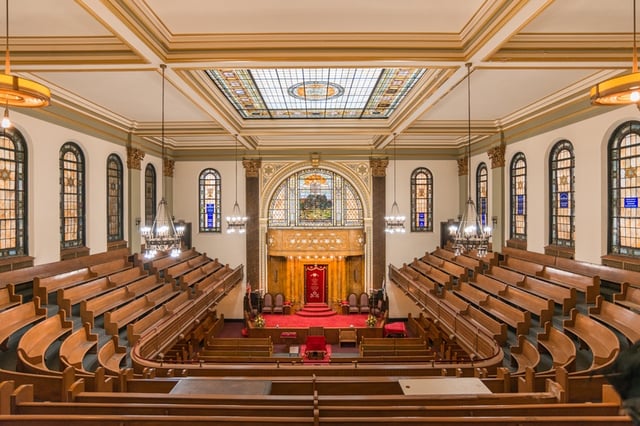 Image is from the New York Sidewayswebsite.

While this innovative mixed-use building is laudable, it comes at the expense of what is arguably a significant historic religious building. Designed by the established firm of Sommerfeld and Steckler, it was originally planned to be a seven-story structure. However, according to the congregation’s history, “arguments and frustrations were many…” and so the group settled on a reduced program at just over a third of the original budget. The neoclassical building was dedicated on April 15, 1923. Photographs on the congregation’s website show a well-designed neoclassical interior and exterior that remain mostly unchanged since the original dedication. 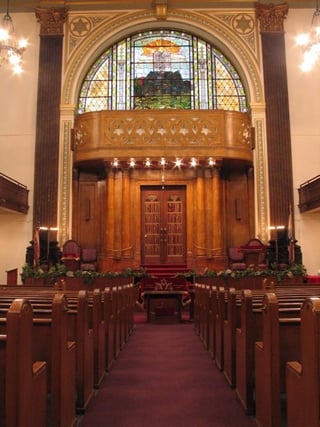 The City of New York has an uneven record when it comes to dealing with historic churches and worship places. Most recently, it has worked to clear from the docket historic designations that have languished for up to 50 years! In this case, for whatever reason, the New York’s Landmarks Preservation Commission has not chosen to designate this structure. Therefore it will likely be unable to stop its demolition. The congregation has said that it cannot keep the old synagogue or even integrate the existing façade into the design of the new building. 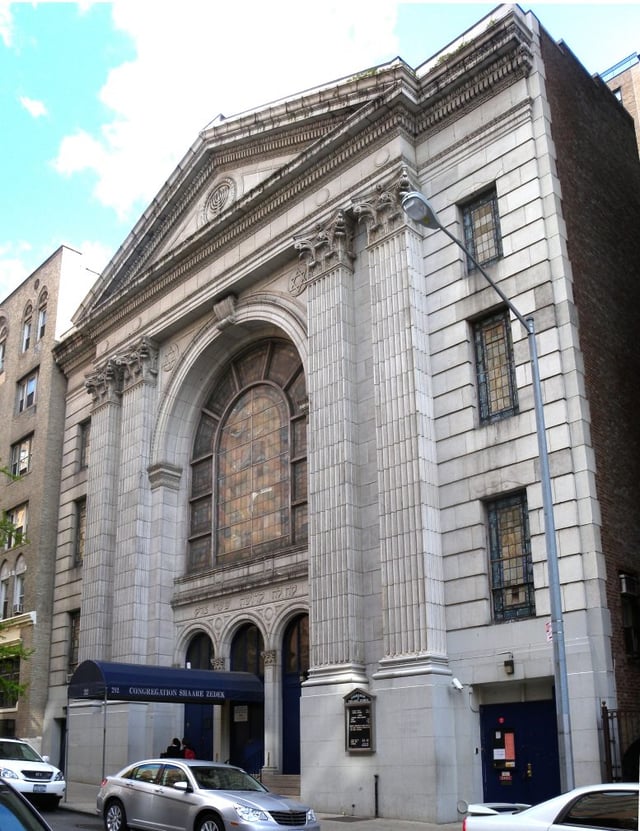 In 2014, I wrote about how we at Heimsath Architects consider the option for demolition for any of our own projects. I titled the piece: Is Demolition OK? - Six Essential Questions. I really hope the congregation and developers can be persuaded to fully explore all their options and alternatives. Before anyone choses to tear down an older building, particularly a place of worship, just remember, the decision is final!