Old St. Ignatius Martyr About to Have a New Life

According to the St. Ignatius Martyr website, the old church was built in 1940 not only to create a worship space for the growing community, but also to provide classroom space for the new school. From the early days of the church, St. Ignatius Martyr has been both a parish and a school for residents of South Austin.  This photo dates from the 1940's and comes from the Austin History Center. 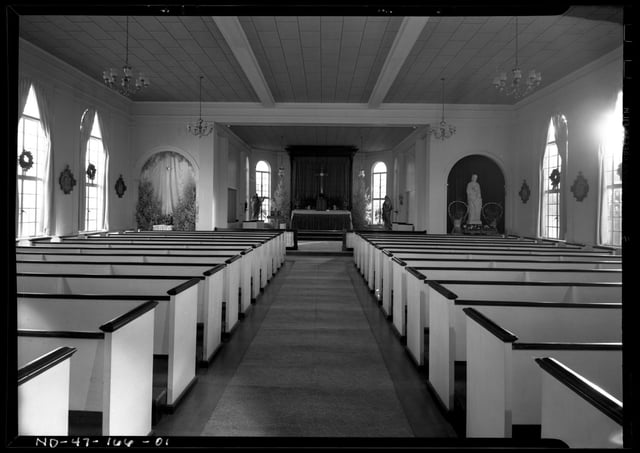 In the 1950’s, the congregation bought additional property several blocks away on Oltorf St.   They first built a new school, then in the 1960’s they constructed a much larger church. The old church was sold in 1967 to the Boys & Girls Club of Austin. It’s not clear how long the church has been in mothballs, but in 2014 the property was sold for a potential residential development. 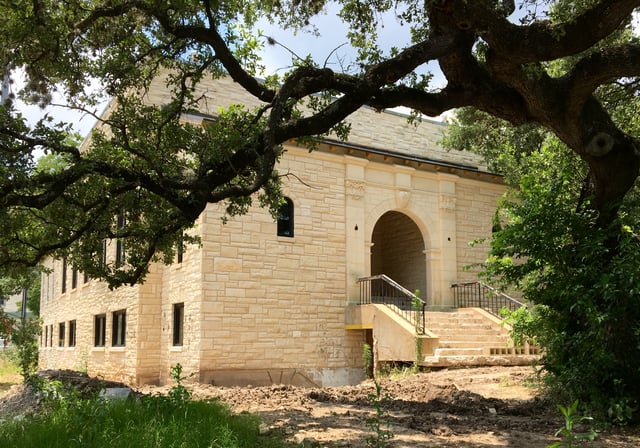 The developer, J Bouldin, is beginning construction for 34 condos including 4 living units in the converted church. The idea of living in the church isn’t completely new for St. Ignatius Martyr. The first priest, Fr. Duffy, lived in the basement storage room!