One Old Church Gets a Second Life

With a desacralization ceremony in February 2011, Good Shepherd Catholic Church in Frankfort, Kentucky joined a growing list of threatened religious buildings. Recognizing its importance as a civic landmark, the City of Frankfort tried to work out a way to save the property with an extension of the city’s museum. A year later the deal fell through due to funding problems. There wasn’t much hope left for preserving the 1850 landmark. 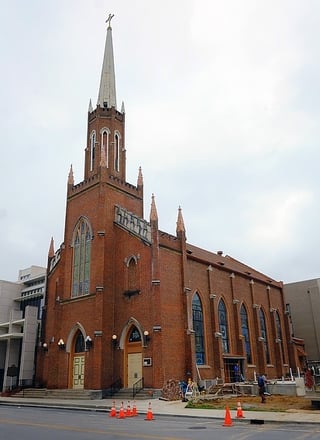 A downtown developer, familiar with rehabilitating older properties took interest in the church when he looked over the adjacent school building for redevelopment. Eventually, he bought the entire church complex with a plan for a downtown events center. In 2015, to the relief of prevervationists, The Lancaster at St. Claire opened its doors and gave new life to the threatened structure. According to Tom Eblen, a columnist for the Lexington Herald-Leader, there had been great concern that this building would be lost forever. 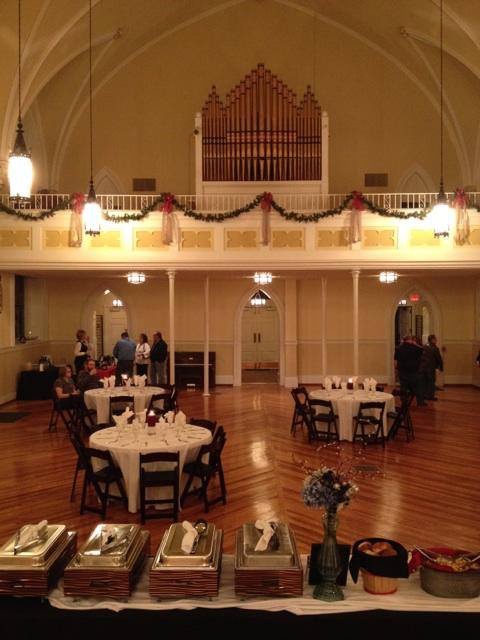 The developer, Joe Dunn, is quoted assessing his accomplishment. "….the pieces fell into place pretty easily. Sometimes you feel like there are other hands guiding you."