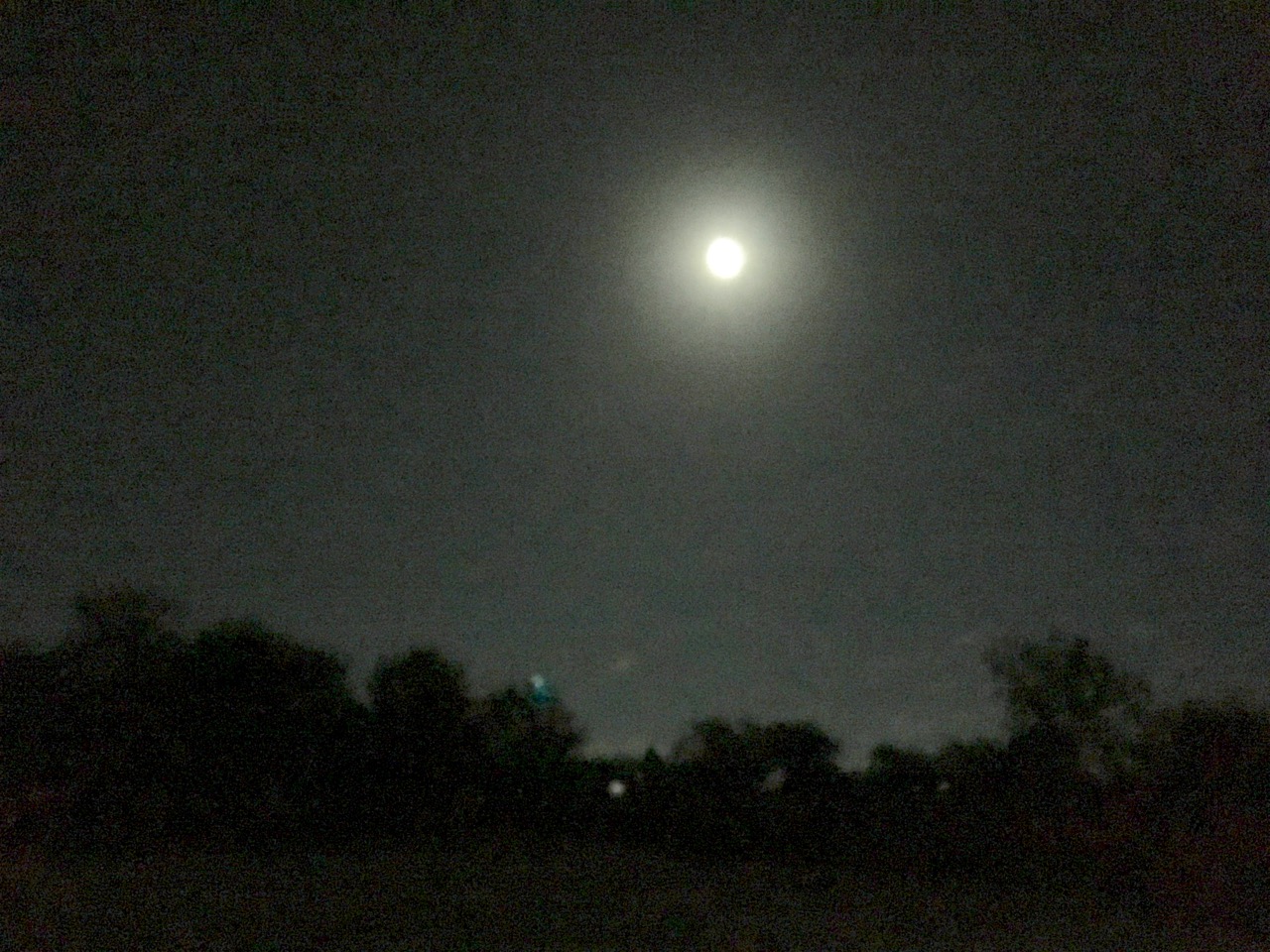 A simple question has accompanied the heightened interest in the possibility of life on other planets. Would the discovery of extraterrestrial life fundamentally challenge established religions and their theological foundations? In other words, would the existence outer space aliens trash the earth’s beliefs? All this speculation may seem far-fetched, but over one-third of American adults believe ... END_OF_DOCUMENT_TOKEN_TO_BE_REPLACED

A feature in Architectural Record about a new church in Korea offers a unique perspective on one major trend in church construction. Built by the Presbyterian Church of Korea, the program called for more of a community landmark than a church edifice. It’s located on a tight site in an established area of residential towers. The distinctive design uses seven stories of enclosed space, a meandering ... END_OF_DOCUMENT_TOKEN_TO_BE_REPLACED

The structure on 125th Street dates from 1927, and back then it was a movie theater. Nearly 50 years later, the LaGree Baptist Church moved in. An established congregation, LaGree had been in other neighborhood locations over a number of years. The old theater was readily adapted with theater seats replacing pews and the stage area converted to a pulpit area. The adaptive reuse served the church ... END_OF_DOCUMENT_TOKEN_TO_BE_REPLACED 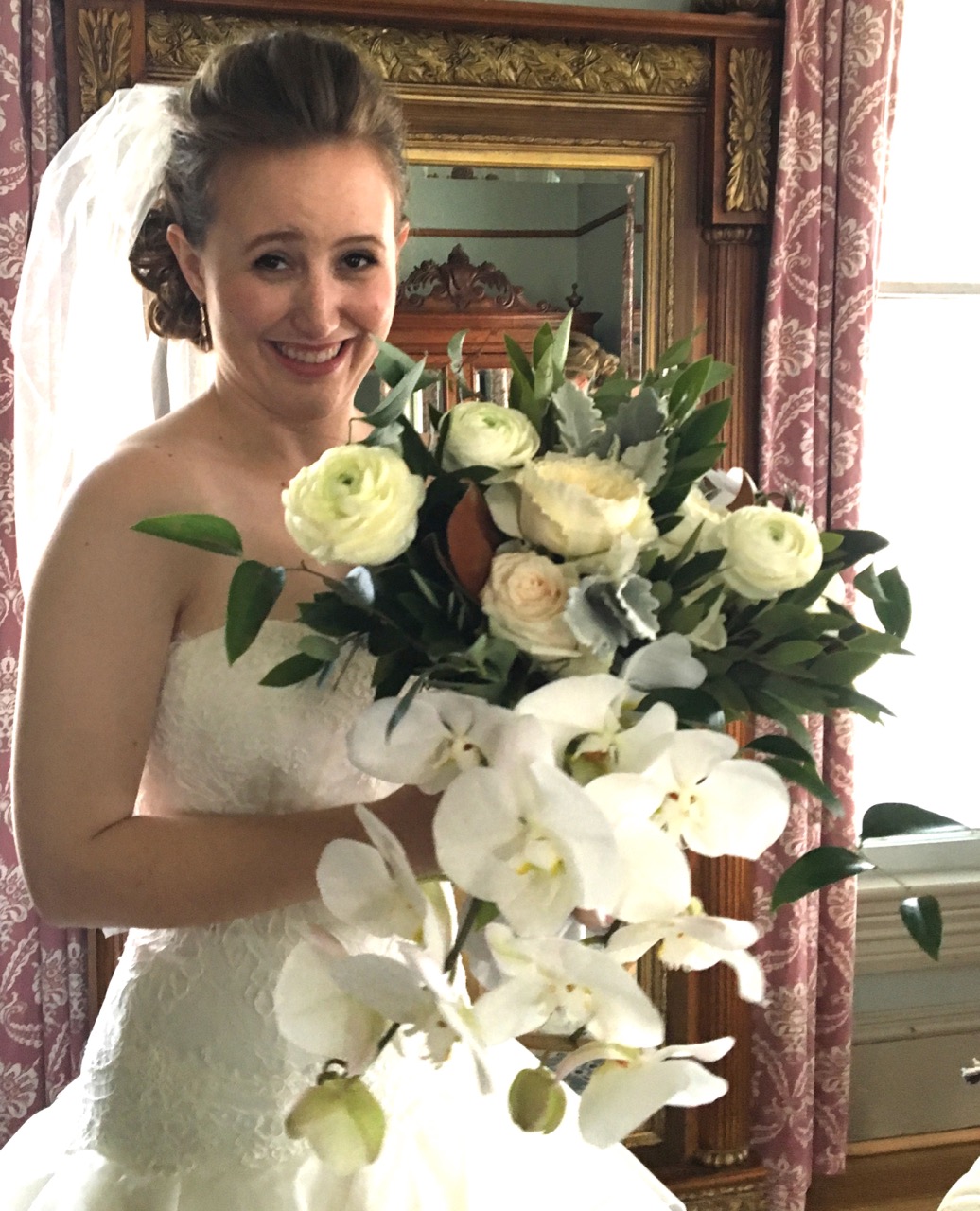 It started with symbolism and smells. Some of the earliest references to the wedding bouquet come from ancient Greece and Rome where brides and grooms were draped in garlands. That’s the same way that victorious Olympians were celebrated. Wedding garlands were worn as symbols of fertility and good luck.   Other cultures contribute their own traditions. Wearing aromatic herbs was thought to be a ... END_OF_DOCUMENT_TOKEN_TO_BE_REPLACED

“Let the world see the magnificence of Indian culture and heritage.” That’s the last line in a promotional video for the skyscraper temple now in the planning stage. The location in the Northern Inda Braj region is associated traditionally with Krishna. So it makes sense that this audacious enterprise would be devoted to the Lord Krishna. Once completed, this towering temple will be, according to ... END_OF_DOCUMENT_TOKEN_TO_BE_REPLACED 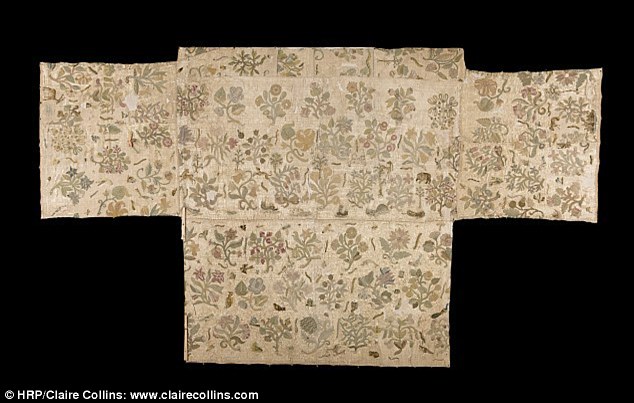 The tradition of covering an altar with a special cloth goes back centuries. In September, I blogged about the importance of altar linens, and how the tradition began as early as the 4th Century. This past year, perhaps one of the most unique and important historic altar cloths was discovered. Curators had suspected it came from a garment once worn by Queen Elizabeth I, famous for her long and ... END_OF_DOCUMENT_TOKEN_TO_BE_REPLACED 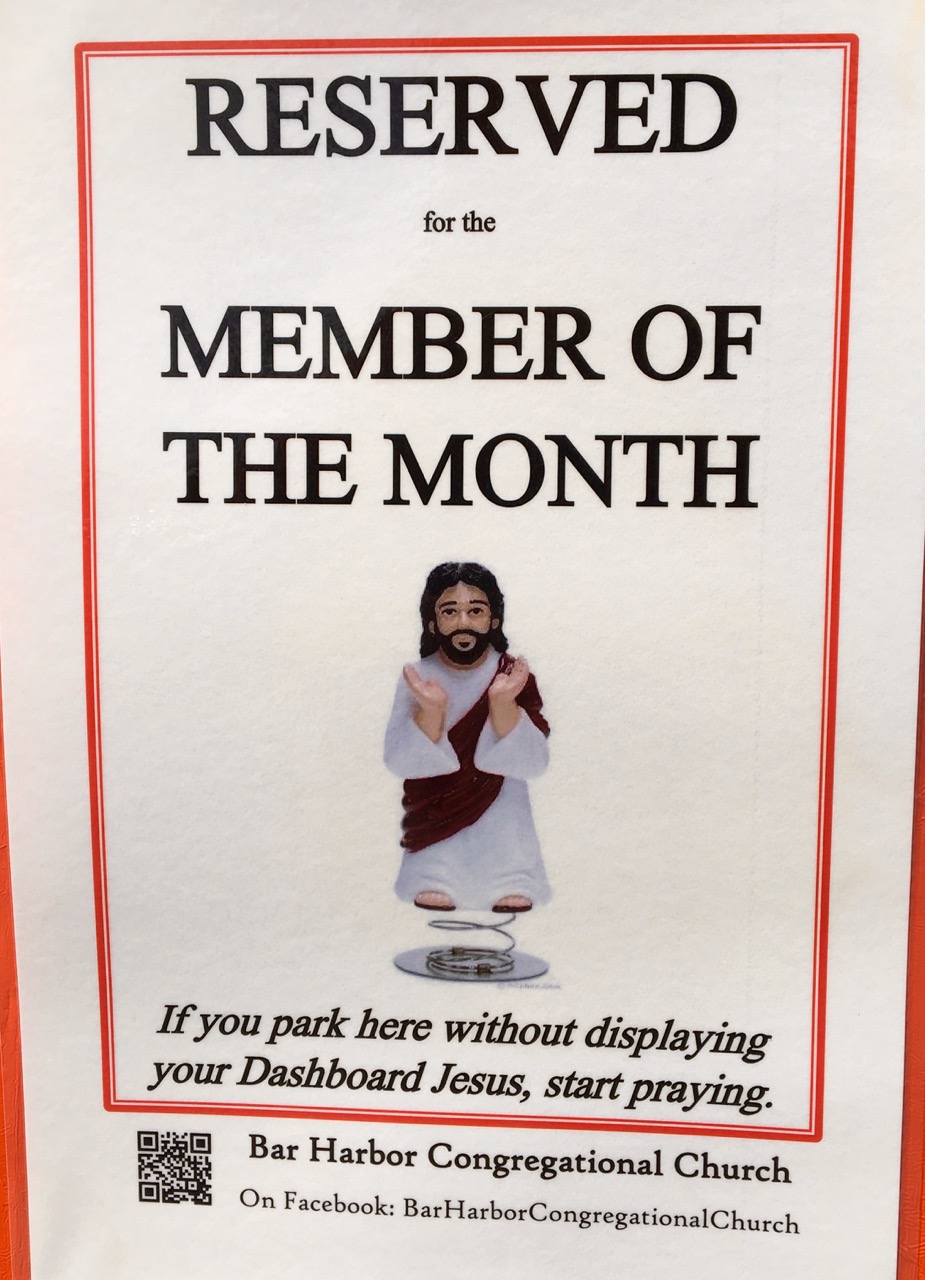 If there’s one thing I’ve observed, church folks are pretty resourceful. Faced with challenges or unusual issues, they improvise solutions and make things happen. And that often includes some very unique signs. I’ve blogged about this previously, but since then, I’ve found even better examples of creative church signs. I’m sharing some of the best examples of signs I’ve come across in the past ... END_OF_DOCUMENT_TOKEN_TO_BE_REPLACED

It’s going to take a while to review a year’s worth of blogposts, but it’s already pretty clear that several themes deserve more exploration. For 2017, I’m continuing the blog, though changing the pace. I’d like to go deeper into topics that deserve further study. So I’ll post twice a week this year. My deadlines will shift to Wednesday and Sunday.   I’ll still be focused on spiritual phenomena - ... END_OF_DOCUMENT_TOKEN_TO_BE_REPLACED 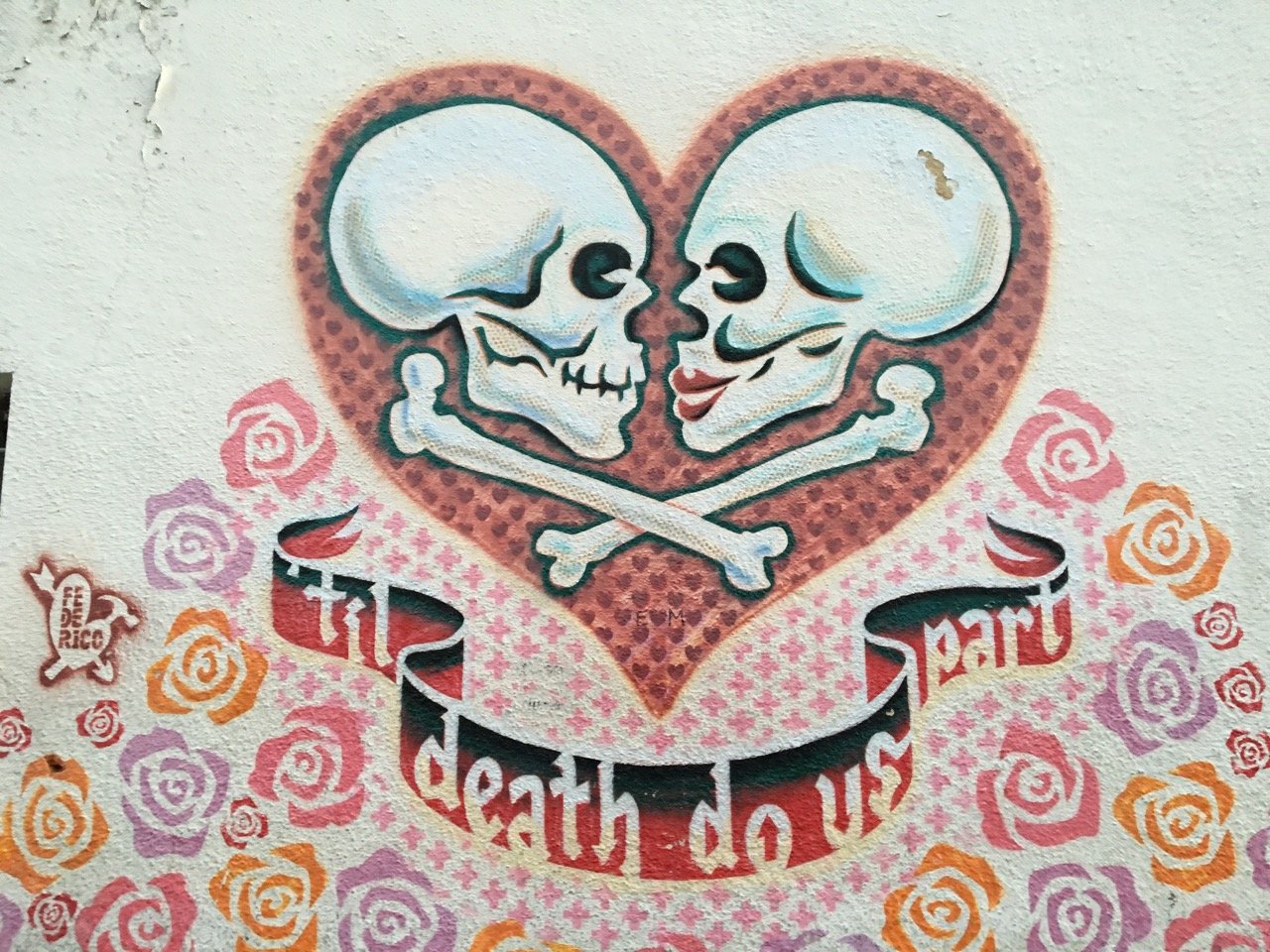 When I took up the 365 Challenge, I began with few expectations. My goal was simply to take in what was around me. In the course of the year, that simple goal has been more than achieved. The need to meet a daily deadline has forced me to engage more fully in the wonderment around me. I’m more aware of the remarkably creative ways people of all faiths, and of no faith, find amazing ways to ... END_OF_DOCUMENT_TOKEN_TO_BE_REPLACED

Combing Through a Year’s Offerings 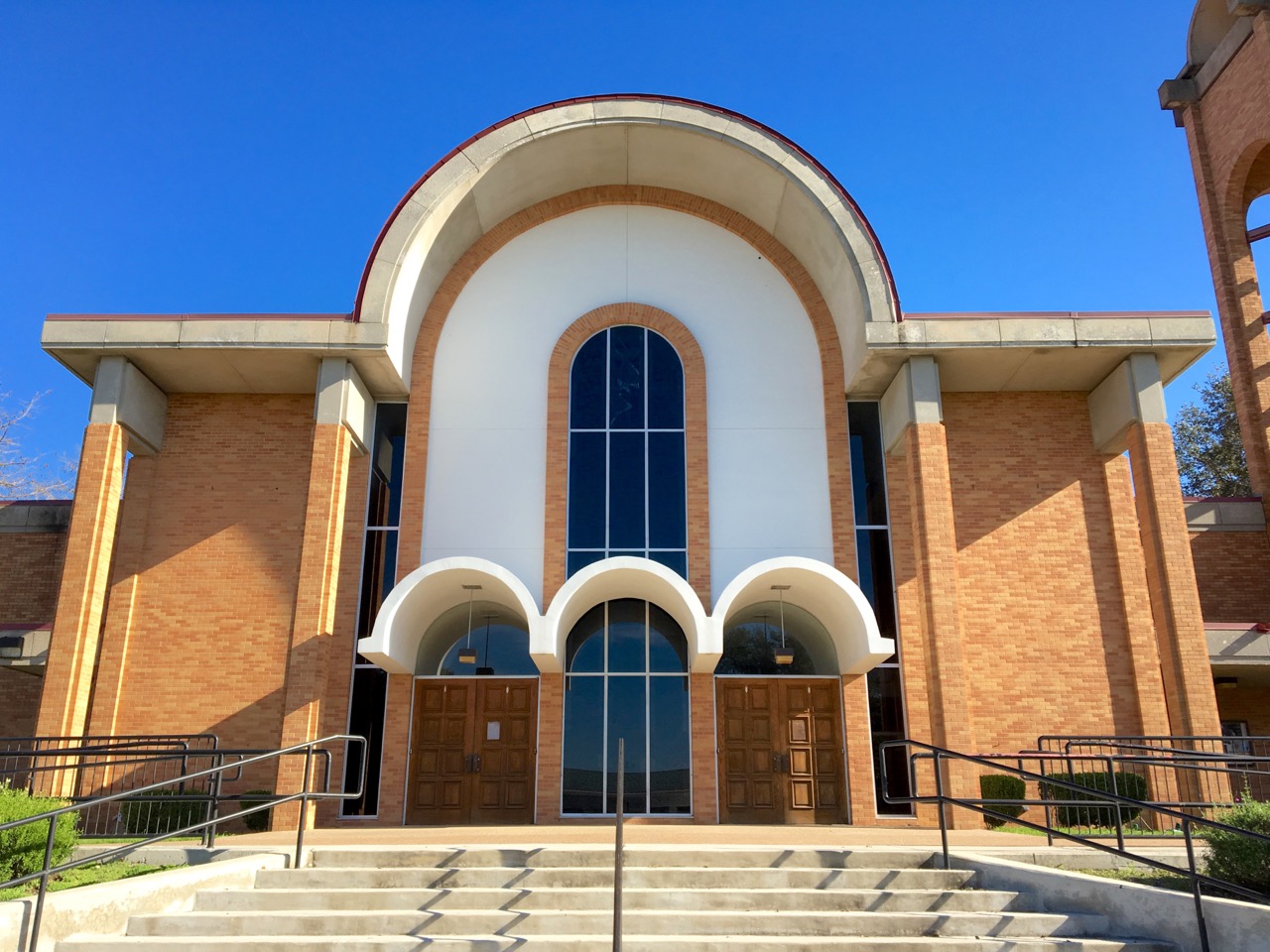 When I committed this year to a blog post every day I quickly realized that many early ideas or images might not make the cut. Some days offered a wealth of opportunities. I’d pick one topic with the thought of coming back later for another, though that didn’t always happen. At other times a good idea took a back seat to something more urgent. Writing about responses to tragic events I often ... END_OF_DOCUMENT_TOKEN_TO_BE_REPLACED