At the ceremonies in the Lund Cathedral in Sweden marking the start of the year building up to the 500th anniversary of the Reformation, Pope Francis will not just be a guest, he’ll be a co-celebrant. This breathtaking event would have been unthinkable even a few years ago, but this Pope has made ecumenicalism and the uniting of religions a major priority. A month ago, Pope Francis co-presided over a worship service with the Archbishop of Canterbury, signaling a major accord with the Episcopal Church. 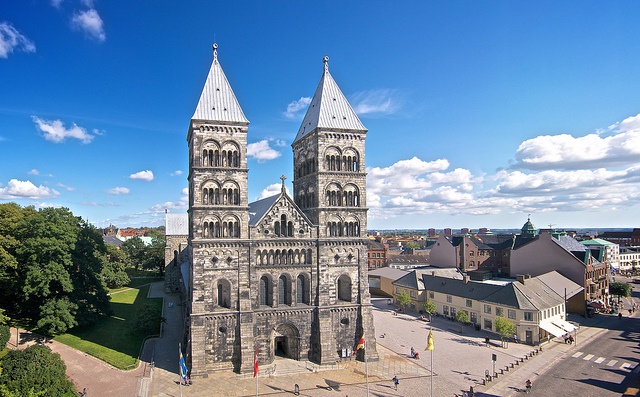 But unifying the Catholic and Lutheran split is even more amazing. Martin Luther’s defiant act took place on October 31, 1517. Posting his 95 Theses on the door of the church in Wittenberg, he could hardly have guessed his call for reforms in the Church would spark a tumultuous moment in history now known as the Reformation. The initial reactions resulted in condemnations and excommunications. Before long, however, major wars were fought over the split between the Catholic and Protestant churches. Wars of all kinds including some in modern times have been justified by the Catholic - Protestant split. In between wars, there have been purges, persecutions, trials, tribunals, and acts of unspeakable violence from both sides, all in the name of protecting the “true faith.” 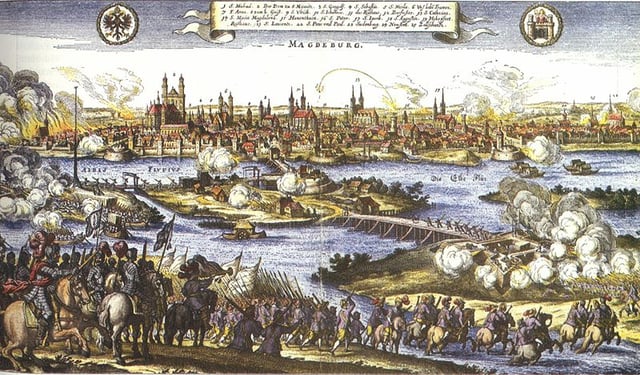 Now, marking an increasing move towards reconciliation, both churches are sharing the fruits of over 50 years of effort to find common ground. The service will be celebrated at the Lund Cathedral in Sweden. Co-presiding with Pope Francis will be Lutheran World Federation President Bishop Dr Munib A. Younan, and LWF General Secretary Rev. Dr Martin Junge. The service will follow the Common Prayer Liturgical Guide issued earlier this year in preparation for a year of such joint celebrations between Catholics and Lutherans all over the world as the 500th anniversary date approaches. 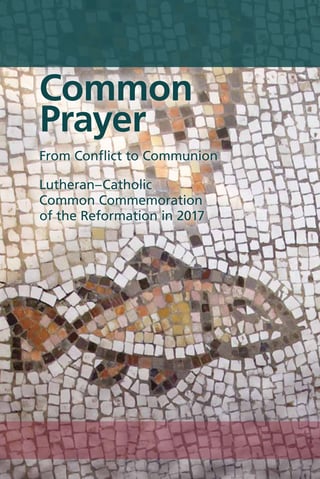 A livestream of this momentous service will be aired on October 31 starting from 8:00 am to 5:00 pm CDT.