Religion and Fitness - Working Out Faithfully

In the past few years, while many churches and denominations have been dealing with internal conflict and dwindling memberships, an underappreciated area of ministry has become a major growth trend blending religion and fitness. Social ministries have included sports and athletics for many years, but this new trend is gaining momentum way beyond the old church rec hall. 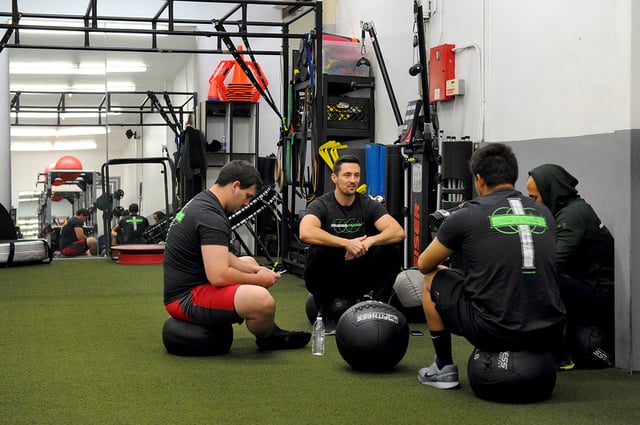 For most churches, recreation and sports have been relegated to children and youth. In the 1970’s many congregations invested in gymnasiums and fellowship halls to accommodate basketball, volleyball and other recreational activities, targeted largely for youth and families with young children. Occasionally, these facilities would host a men’s basketball league, but the assumption was that these spaces would have limited use by adults. Or they were designed for multiple uses, so that adults could attend dinners or receptions, or perhaps act a chaperones or coaches for the kid’s activities. 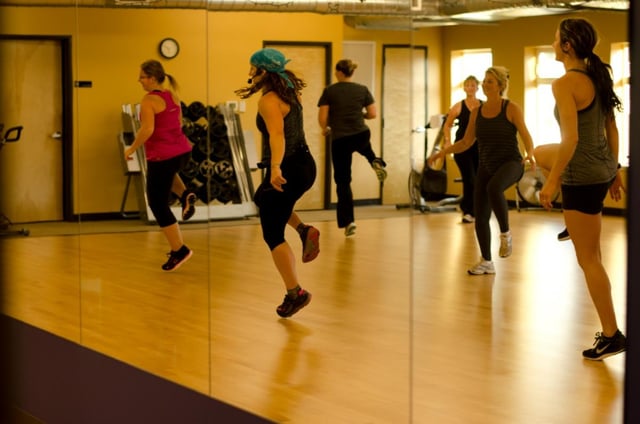 Exercise Class at E2 Fitness, from Faith and Fitness Magazine

Today, a number of churches, following the lead of Pastor Rick Warren of Saddleback Church, have integrated fitness and wellness into the core message of their ministry. Rather than join a gym, congregation members go to church to participate in cardio, zumba, yoga or other workout activities, or join in sports leagues or other athletic pursuits with inspirational themes. These churches have trainers on staff and have the latest in health and wellness programs. Some of these programs are exclusively for church members, others engage in these programs as a social ministry. There are also non-denominational groups like F3 (which stands for fitness, fellowship and faith) in Aiken, South Carolina that offer a spiritually centered workout program to religious groups of all denominations.

I mentioned in Friday’s post my conversation with Brad Bloom, the publisher of Faith and Fitness Magazine. He shared with us a vision for ministry where the gym or athletic club would be faith-based, independent of any particular church or denomination. With a goal of ministering to people in mind, body, and soul, the path to finding salvation could very well start through the doors of gym instead of a church. One such facility was featured in the magazine last year. E2 Fitness opened in the Seattle area in January 2014. Owners Kyle and Christie Duque, both experienced leaders in the local fitness scene, spoke about their business and their calling. “Our faith is our business. It’s not just included in it….We pray together before workouts and the relationships that have formed extend far beyond the four walls of our facility.” 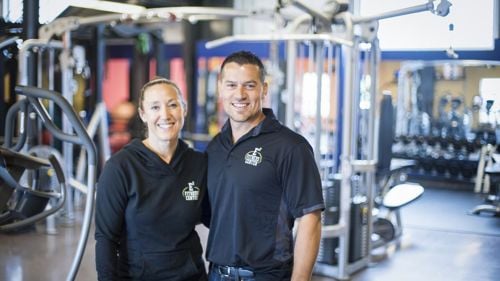