Religion on Display at the New African American Museum

In Washington D.C. excitement is growing for a major event that actually has nothing to do with the current election. The Smithsonian’s newest institution, the National Museum of African American History and Culture, will have its grand opening on September 24. President Obama will speak at the ceremony. First Lady Michelle Obama, former President George W. Bush and his wife, Laura, and Supreme Court Chief Justice John Roberts are all scheduled to attend. Famous musicians will perform. This event has become a hot ticket!   And according to the Religion News Service, a major feature of the museum will be displays relating to African American faith.

Some of these items are historic treasures that bear witness to the steadfast faith that motivated now famous individuals to challenge oppression. The collection displays the Bible of Nate Turner, who led a doomed slave revolt in 1831. Also on display is the hymnal of the hero of the Underground Railroad, Harriet Tubman. Numerous photos and objects were collected or donated from congregations and families of religious leaders of all faiths. 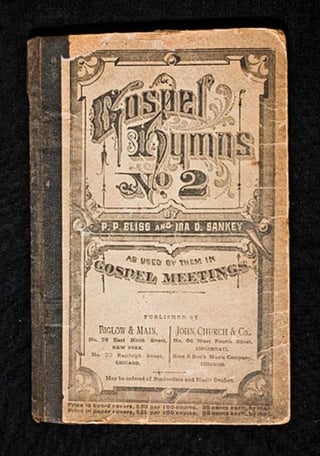 The museum also includes folk traditions and superstitions. The displays include bottle trees, a centuries old tradition that traces its origins to Africa in the 18th Century. The bottle tree was believed to keep away evil spirits. Voodoo dolls and other magical objects are included. 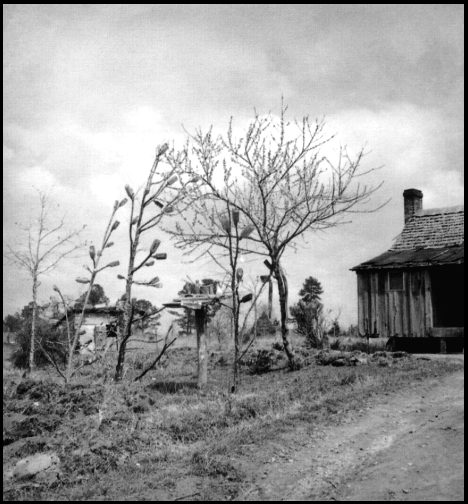 The importance of the new Museum won’t be limited to the current collection. With a major gift from the Lilly Endowment, the new site will also house the Center for the Study of African American Religion. This institution is dedicated to research, and the collection and preservation artifacts connected to African American faith. 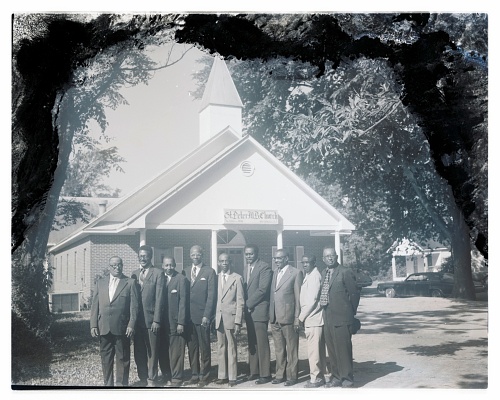 Many objects in the collection are already searchable on-line with items organized by topics, including religious groups.  Interest in the opening ceremony is so strong, the Smithsonian has gone to great lengths to ensure those who wish to participate can be included. Watch parties with live stream broadcasts are being organized at various locations throughout Washington D.C. And naturally, most of those places are local churches.