A simple question has accompanied the heightened interest in the possibility of life on other planets. Would the discovery of extraterrestrial life fundamentally challenge established religions and their theological foundations? In other words, would the existence outer space aliens trash the earth’s beliefs? All this speculation may seem far-fetched, but over one-third of American adults believe in UFO’s. And with the confirmation of water on Mars and the moons of Jupiter, scholars and scientists have begun to seriously examine this question. 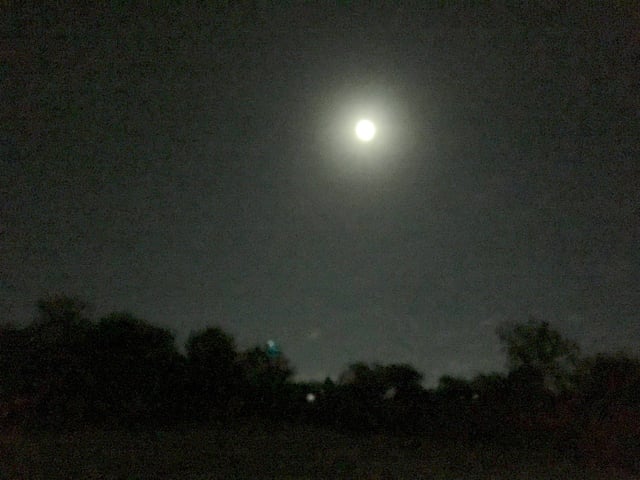 In 2011, Professor Ted Peters, a Professor of Theology at Berkeley, published results of a survey testing the assumption in some scientific circles that the discovery of intelligent life in space would render current religions meaningless. Professor Peters and research assistant Julie Froehlig asked faith leaders and other participants to answer the same ten questions and compared the responses by various denominations. They concluded that in general, the various religions have no problem accepting the possibility of intelligent life elsewhere. In fact, the only group that thought the worlds’ faiths might be threatened by the existence of aliens were the non-religious responders. 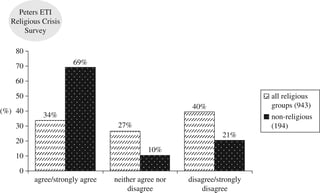 Resultes from Question 5 of the Peters ETI Survey: Even though my religious (or non-religious) viewpoint would remain unaffected, contact with extra-terrestrials would so undercut traditional beliefs that the world’s religions would face a crisis.

The reasons for each faith’s resiliency, however, differ greatly based on the tenets of its belief system. A related examination by an astronomy professor, David Weintraub of Vanderbilt University resulted in his 2014 book, “Religions and Extraterrestrial Life: How Will We Deal With It?” Professor Weintraub poured over sacred texts and met with faith leaders to document how prepared each religion might be for the discovery of intelligent life. In several articles in the Boston Globe, Gizmodo, and the Chattanooga Times Free Press, Professor Weintraub offered a basic overview of his findings: 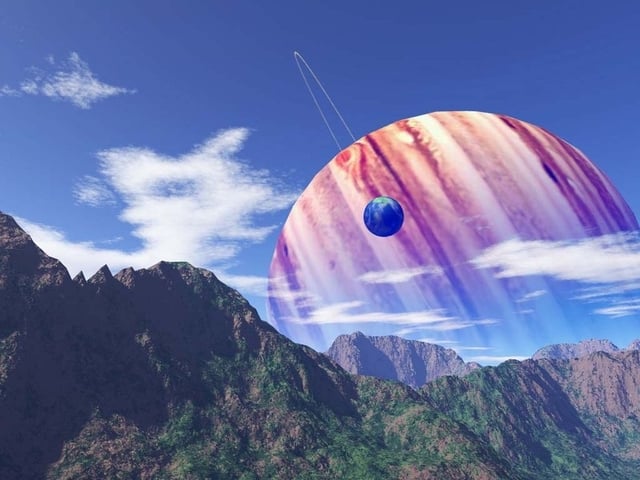 Fundamentalist and evangelical Christians are the least open to the idea of life beyond Earth. Their beliefs are solidly grounded in the Bible. They generally don’t believe their faith will be shaken since, logically, they only believe life exists on God’s Earth. If primitive life existed elsewhere, that would be among the dominion God provids for mankind.

Buddhists and Hindus are very receptive to the idea of life in other places. The Buddhist theology includes the concept of many planes of existence, which may include those on other planets. Hindu theologians have contemplated the idea that humans may actually be reincarnations of an alien life.

Nothing in Jewish theology suggests the discovery of intelligent beings change the relationship of man to Yaweh. Faith leaders reference the Talmud where millions of planets are noted. But fundamentally the understanding of God as an infinite being would not be changed if other life were discovered.

Likewise, Islamic scholars feel little concern about life beyond Earth. The Q’uran even include references suggesting living existence beyond Earth. God created heaven and earth and the text notes, “whatever living creatures he has spread forth in both.”

The Church of Latter-Day Saints doctrine includes belief in extraterrestrials. They believe there are other beings just like us on other planets, “our brothers and sisters on other earths.”

Seventh-day Adventists also have references to other life forms from their founder, Ellen White. She had a vision where God showed her other worlds where people lived majestically obeying God’s will.

Roman Catholics have debated this question over hundreds of years in examining the tenant of Original Sin. There is no consensus on whether beings on another planet would also be included and therefore in need of redemption. But the idea of otherworldly existence has at least been considered. 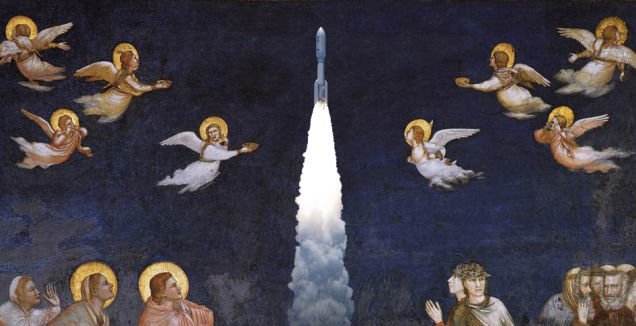 Professor Weintraub believes that most of us still are not prepared for the possibility of actually encountering other beings, even primitive life. His studies may at least prompt more serious thinking by people of all faiths.