The celebration of the Jewish New Year ends this evening at sundown. For most congregations, this two-day celebration involves, prayer, reflection, food, and sounding the ram’s horn, or shofar, to herald in the New Year. Many Jewish families look forward and prepare for the High Holidays as Rosh Hashanah is also the start of the holiest time in the Jewish year, culminating with Yom Kippur. It’s no surprise that the traditional foods of Rosh Hashanah are layered with symbolic meaning. 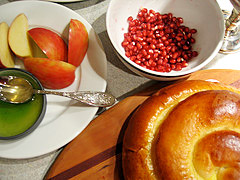 Many websites offer suggestions and explanations for many traditions surrounding Rosh Hashanah. This is just a sampling of some of the information and meanings associated with the foods of the Jewish New Year. 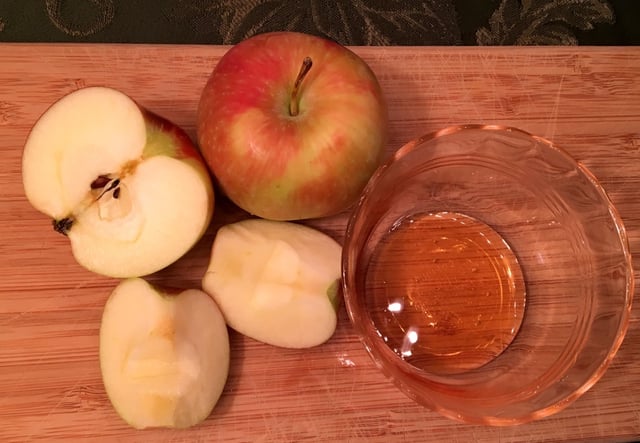 Apples dipped in honey suggest the round shape of the year in the shape of the apple, while the honey represents the wish for sweetness in the coming year. Apples are symbolic of the Jewish people in relationship to God, dating from some of the earliest references in the Song of Songs. Honey is used for more than just the apples. Other fruits, such as grapes or figs, are also eaten with honey. All of this is a symbolic of the greeting “A Good and Sweet Year.” 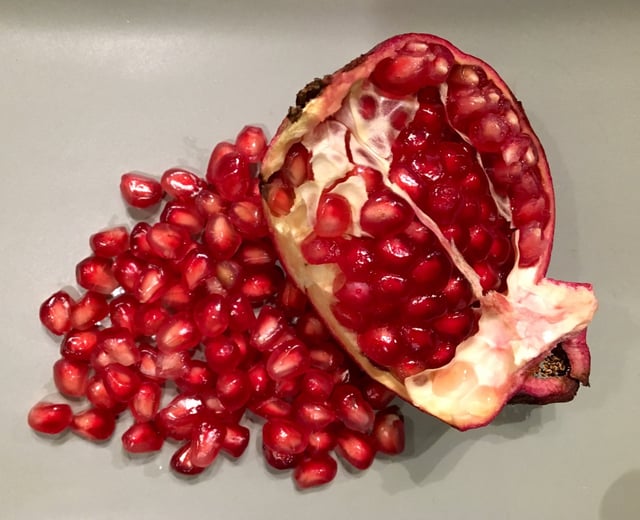 Pomegranates are eaten as an extension of the prayers for the New Year. The numerous seeds of the fruit are reminders of the mitzvot, or good deeds. Jewish tradition holds that there should be 613 of these each year. These aren’t to be simply avoidance of bad things, rather, there must be generous acts such as feeding the poor, acting kindly to a stranger, or helping or assisting those in need. Though the actual number varies, the association with Rosh Hashanah has it that there are 613 seeds in each pomegranate. And each seed, each act, is wrapped up in a bit of sweetness. 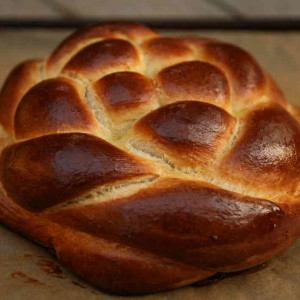 The Challah bread, a regular at the Friday Shabbat meals are slightly different when presented at Rosh Hoshanah. The bread is often made with an even sweeter dough. The loaves are shaped in the round, symbol of a long life, or the full circle of a complete year. Salt is used in the weekly ritual of blessing the bread, but for Rosh Hashanah, it is not. The bread is often dipped in honey, again, as a reminder of the sweetness of the year to come.