There’s something just a bit upsetting about visiting an empty church building. The property in Universal City on Kitty Hawk Road had a “For Sale” sign in front, so I stopped to take a look around. Google maps still lists this location as the home of Emmanuel Baptist Church and Radiance Academy of Learning. Faded lettering on the marquee sign in front can just be deciphered, “Shekinah Learning Institute, Radiance Academy (Daystar) Charter School.” Maybe the church moved, may the school grew and found another site, or maybe the empty building is all that’s left of a failed enterprise. 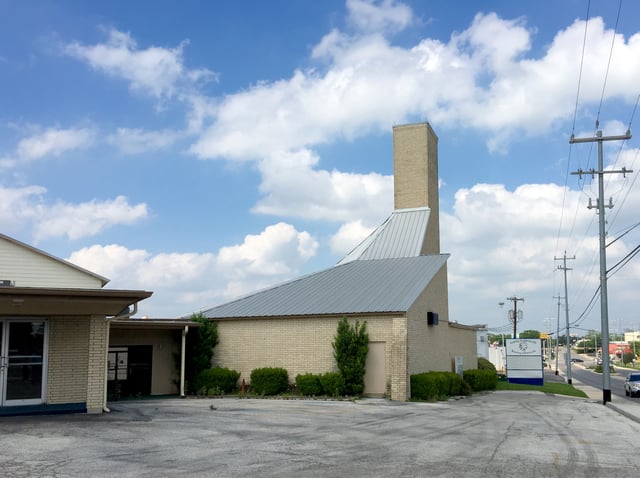 A visit to the Shekinah website and its clear that the Kitty Hawk school, and perhaps other campuses as well, are now shut down. Some more digging on line reveals at least some of the reason why. It appears that the school bought Emmanuel’s campus in 2008. In 2012, according to the San Antonio Express-News, the Shekinah Charter School and its director, Cheryl Washington, were cited by the Texas Education Agency for purchasing this building and then leasing a portion of it to a church pastored by Cheryl Washington. The audit accused the director of using state money to benefit her own church. 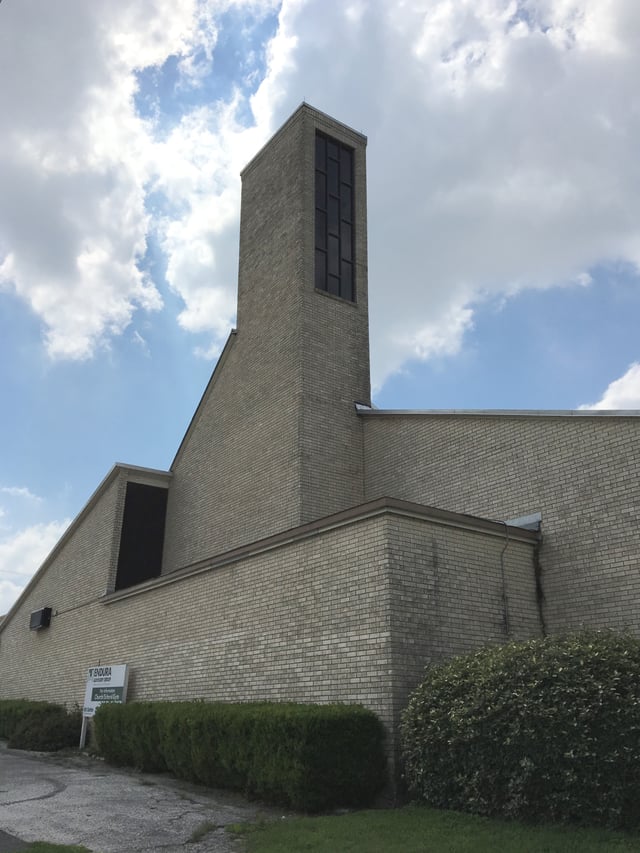 An Express News article last year ranking highest paid school administrators listed Ms. Washington as the 4th highest paid. Her total pay of $260,072 came to a whopping $449.17 per student. This is as much as 100 times more per student than some other districts paid their superintendents. 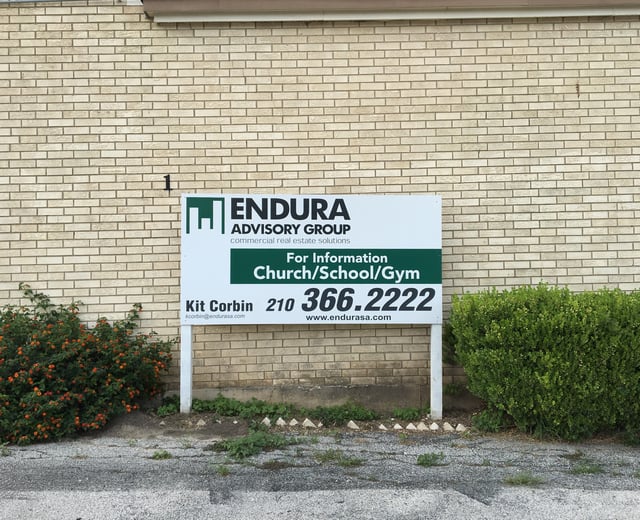 While an empty church like this feels sad, the real reason to be upset is the selfishness that caused it.