The Hajj - Spiritual Journey of a Lifetime

The five-day annual pilgrimage to the sacred city of Makka in Saudi Arabia is about to begin. The Hajj is a sacred journey that is integral to the Muslim faith. As one of the five pillars of Islam, each believer is required to perform the Hajj at least once in his or her life if they are physically and financially able. 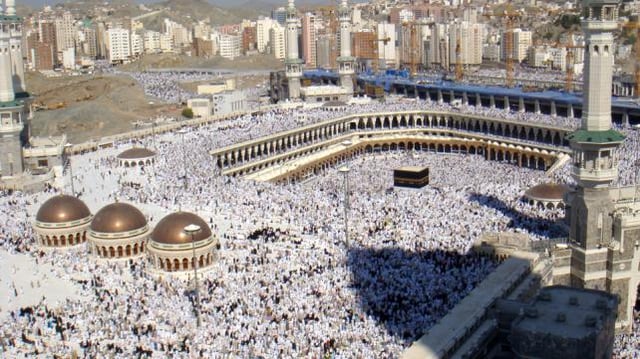 The significance of this sacred journey can hardly be over stated. Every year, millions of Muslims from all over the globe assemble in same location and perform a series of rituals and prayers in memory of the Prophet Mohammed. The journey starts and ends at the Great Mosque in Makka. Worshippers circumambulate the Ka’ba, or sacred stone at the center of the holy precinct. 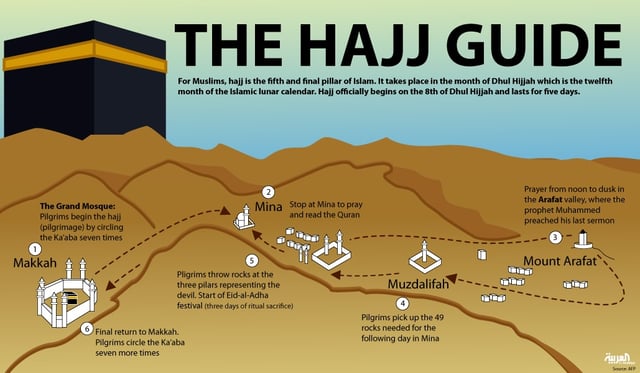 Preparations for the journey are also prescribed. At this very moment, hundred of thousands of Muslims are beginning to arrive to the holy site. They leave their worldly objects and comforts behind. Men wrap themselves in two unstitched white cloths, called the Ihram. Women wear modest clothing and head covering and refrain from wearing makeup or perfume. 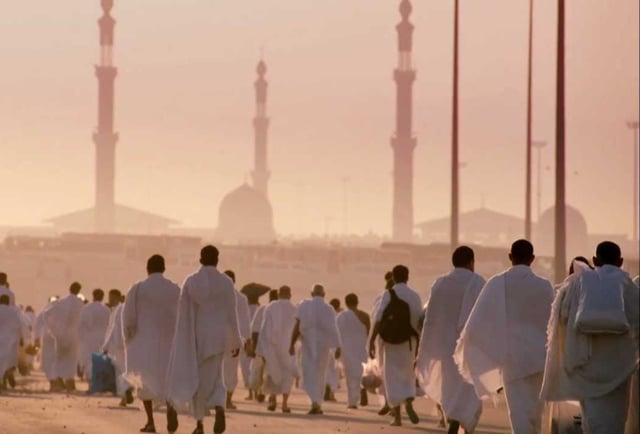 People returning from the Hajj share experiences of deep spiritual and emotion power. Some have described  being profoundly alone with God while surrounded by thousands of people. Pilgrims on the journey come from all walks of life, all income levels, and all ages. They speak multiple languages and come from nearly all countries or regions of the globe. And yet on the Hajj, they all are the same in committing to their faith and in worshipping God.

The Grand Mosque in Makkah is located in western Saudi Arabia