The Value of Visiting Places of Worship

How many of us get to visit places of worship other than our own? With my job, I'm luck enough to say I have been blessed to visit many diverse worship spaces.  But it’s a safe bet that most people, however, haven’t attend services, participated in rituals, or even entered a worship space that isn’t of their own faith, or one closely associated. Which seems rather odd, since America was founded with the fundamental belief in religious freedom, which from our earliest times has meant religious diversity. 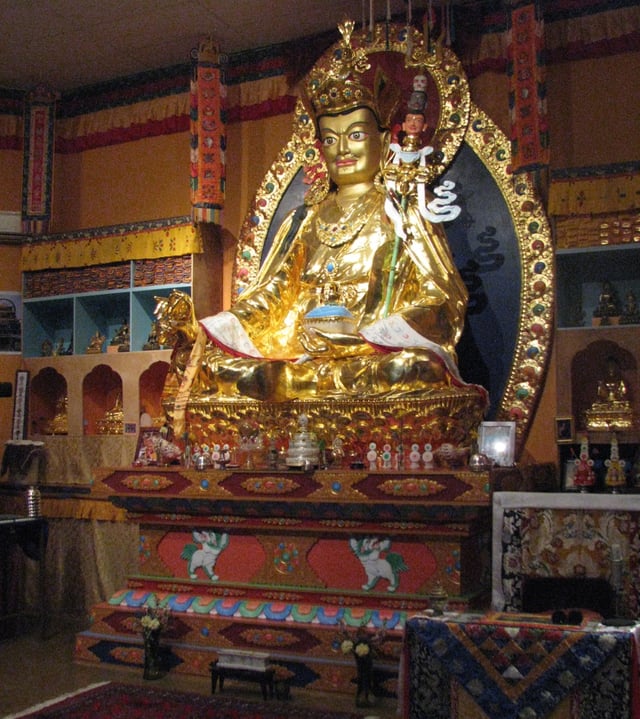 Palri Pema Od Ling in Austin, Texas provides a space for anyone interested in Tibetan Buddhism.

Over 40 years ago, a group in Toronto, Canada began an active program to make it possible for people to get first hand experiences with world religions. Founded by the late JW Windland, the Encounter World Religions Centre offers a range of activities to teach about diverse faiths and to open up worship spaces for tours and meaningful encounters.

Their largest program is the annual July Experience where participants are immersed in 11 religions in one intense week! What is particularly interesting is that the tours are all to religious facilities in the Toronto area. The group visits a Mosque, a Jewish Temple, and a Hindu Temple. They participate in a Wiccan ceremony and experience spiritual rituals from Native Peoples. Along the way they are introduced to faith leaders and share meals with members of many different traditions.

From its very beginning, the United States was formed from settlers with a diversity of faiths and faith traditions. Though the majority of our forefathers were raised with Christian beliefs, there was no single religion. The early colonists brought different religions and a diversity of religious traditions with them as they settled in the New World. Other religions and many non-Christian beliefs either continued with native peoples, or were established here as the diversity of immigrant communities expanded. An activity like Toronto’s Encounter World Religions would be possible in nearly every large city in this country. The importance of these visits is beautifully explained in this recent lecture by current Encounter World Religions director, Brian Carwana.