When it comes to permitting and approvals, we advise our church clients to be patient. Some commissions can’t be rushed and it takes time to go through the process. But at least three church groups had to wait a very long time to learn their fate in front of the New York City Landmarks Preservation Commission. All three properties had been on the Commission’s calendar since 1966!

Several years ago, the Commission responded to pressure to clear its calendar of nearly 100 projects that had accumulated over many decades. As explained by the Commercial Observer, a strange loophole in New York allowed a property to be nominated for historic designation, but a final vote on the matter was not mandated. Though thousands of cases have been handled by the Commission over many years, these properties were held up, generally due to an owner or interest group’s opposition.

There are good reasons for a church to desire landmark status, however, churches generally cannot make use of incentives having to do with tax breaks or other tax-related incentives. So many congregations take a dim view of an outside group, such as the Landmarks Preservation Commission having jurisdiction over future building programs. 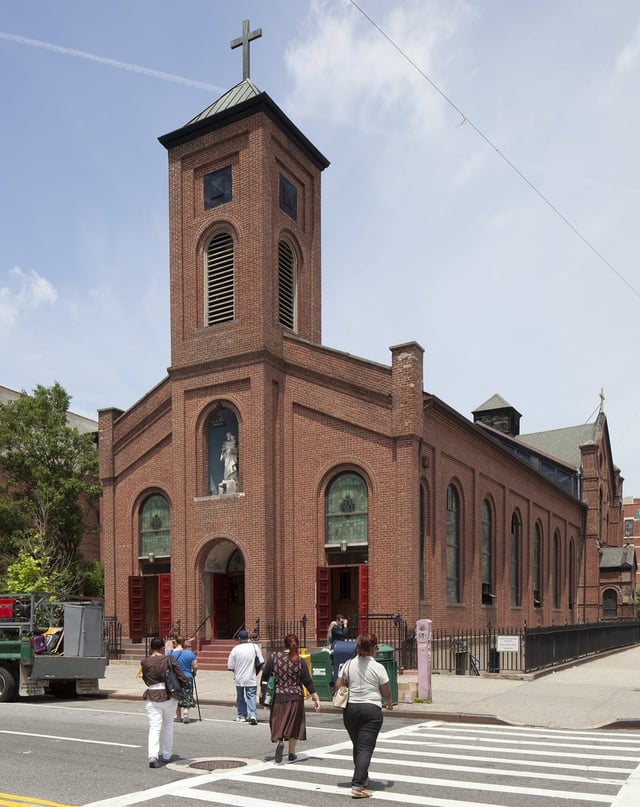 At long last, the Commission gave these churches their day. Public hearings took place several weeks ago. Then yesterday, according to the real estate blog, YIMBY, the Commission unanimously included all three in a group of seven that achieved landmarks status. The Saint John’s Episcopal Rectory on Staten Island was designated with the support of the church. St. Joseph of the Holy Family Roman Catholic Church, and St. Paul Roman Catholic Church, both in upper Manhattan were deemed significant landmarks that also warranted historic designation.

The Catholic Church, apparently, opposed the designation. I say apparently because the YIMBY report of the public hearing for the churches quotes a number of supporters. The only noted opponent was a representative of the Church. His concern was that the designation would be a “serious burden that infringes on the ministry of the church.” Of course, a full out opposition might have turned out a host of congregation members. Perhaps the Church calculated their landmarks status wasn’t much worse than being in perpetual limbo. 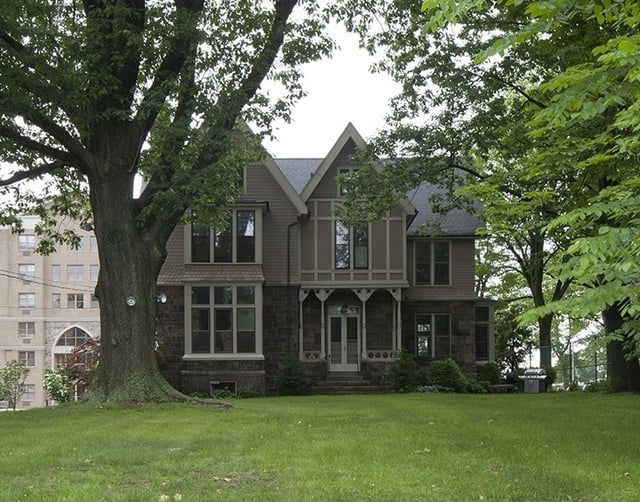