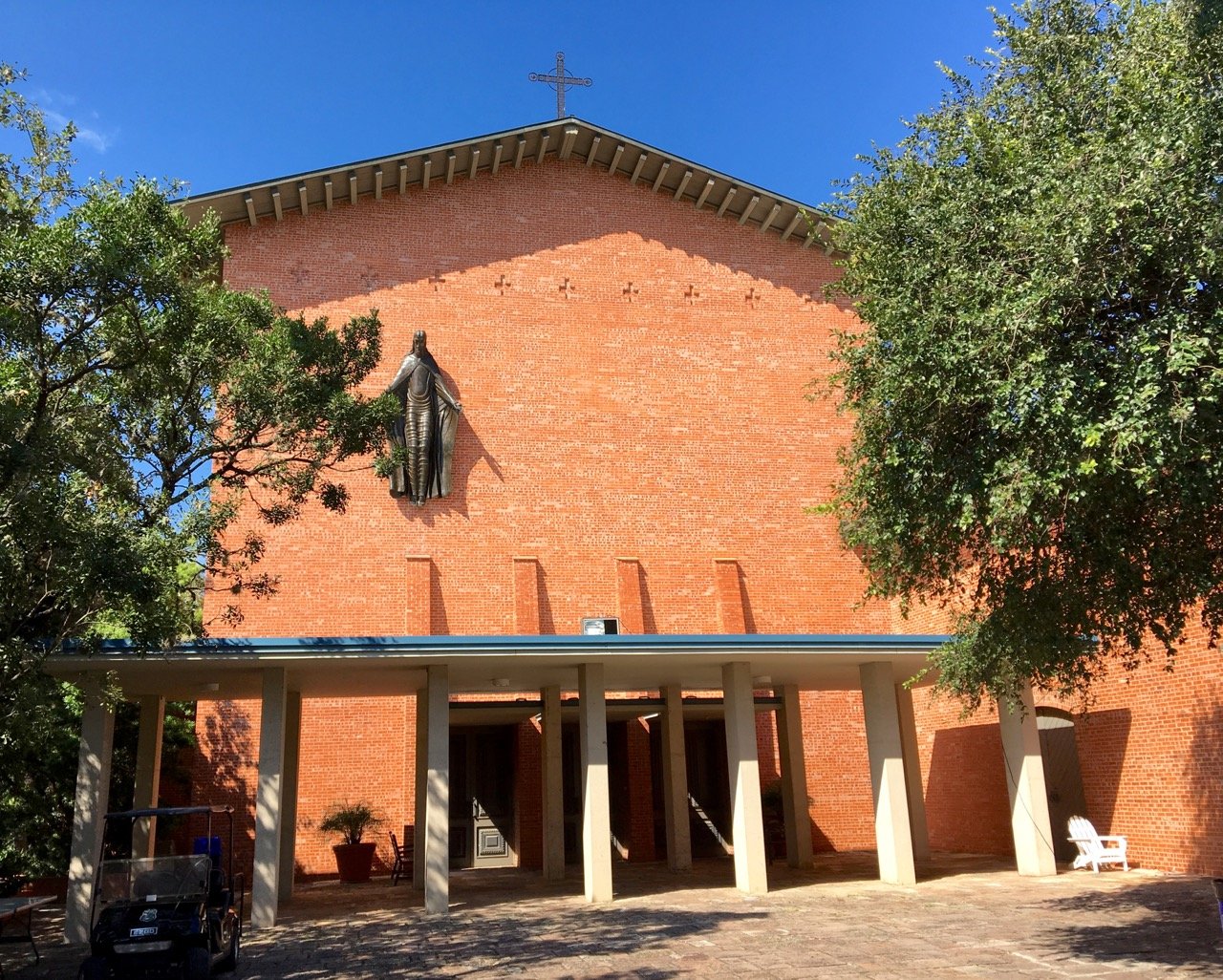 It was Alumni Day at Trinity University when I stopped by today. The campus, known for its subtle architecture and sensitivity to the landscape was highly presentable. My goal was to visit the Parker Chapel on campus, one of O’Neil Ford’s signature designs. I realized that the building, dedicated in 1966, was now 50 years old. O'Neil Ford, Texas' modernist pioneer teamed with other architects for ... END_OF_DOCUMENT_TOKEN_TO_BE_REPLACED

A visit to Arkansas recently brought me in contact with the work of the late and celebrated architect Fay Jones.  Influenced by his early association with Frank Lloyd Wright, Jones developed a deeply personal and often spiritual expression with his buildings.  His best-known work, the Thornecrown Chapel, is ranked among the most admired buildings in America. But Jones' less known work is equally ... END_OF_DOCUMENT_TOKEN_TO_BE_REPLACED