A family trip to Clear Lake Park was a good excuse to revisit the Bay Area Museum. This facility is housed in a repurposed church that was saved from demolition in the late 1970’s. I blogged about this facility in 2016 but had not been able to see the interior. As luck would have it, this time the museum was open! The interior has been restored faithfully with much of the original layout intact. ... END_OF_DOCUMENT_TOKEN_TO_BE_REPLACED

Full disclosure, our firm was involved in moving St. Boniface to a new facility, leaving a Mid Century Modern church vacant and ready for a new use. The congregation built a distinctive stone edifice in 1960 close to the active creek that runs along the edge of the unincorporated town of Comfort, Texas. That creek is the reason for the church’s relocation in 2006. On two separate occasions, major ... END_OF_DOCUMENT_TOKEN_TO_BE_REPLACED

In the 1980’s, the exterior of Christus Church in Hanover was preserved as a significant Neo-Gothic historic landmark. But the interior remained in a deteriorated state. The congregation on its own was unable to afford the major upgrades needed to maintain the soaring 19th Century nave. So local officials stepped in to assist. Solving two problems at once, Hanover leaders arranged to renovate the ... END_OF_DOCUMENT_TOKEN_TO_BE_REPLACED 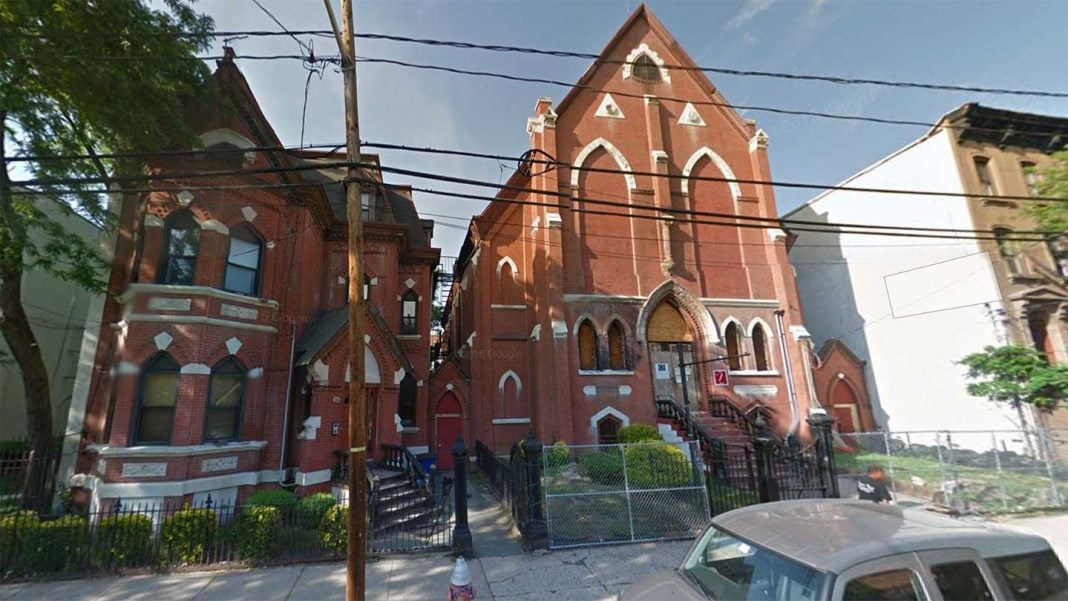 Facebook has a setting for an account of someone who is deceased - it becomes memorialized. Friends and loved ones can continue to post memories or share images, and next to the person’s name will be the word “Remembering.” I don’t know whether a similar status is available when a church goes under, but apparently it’s needed for the Facebook page of the Bethesda Baptist Church in Jersey City.   ... END_OF_DOCUMENT_TOKEN_TO_BE_REPLACED 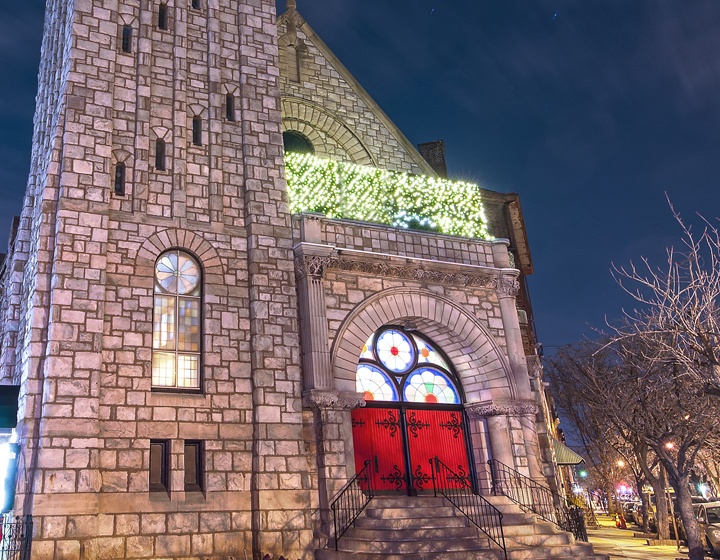 On today’s National Public Radio’s Marketplace, reporter Bobby Allyn notes the trend of empty churches that are given new life as residential properties. A number of these churches are converted into prime properties in neighborhoods with rising property values and limited areas for new residential developments. Allyn references data from the Philadelphia based Partners for Sacred Places to note ... END_OF_DOCUMENT_TOKEN_TO_BE_REPLACED 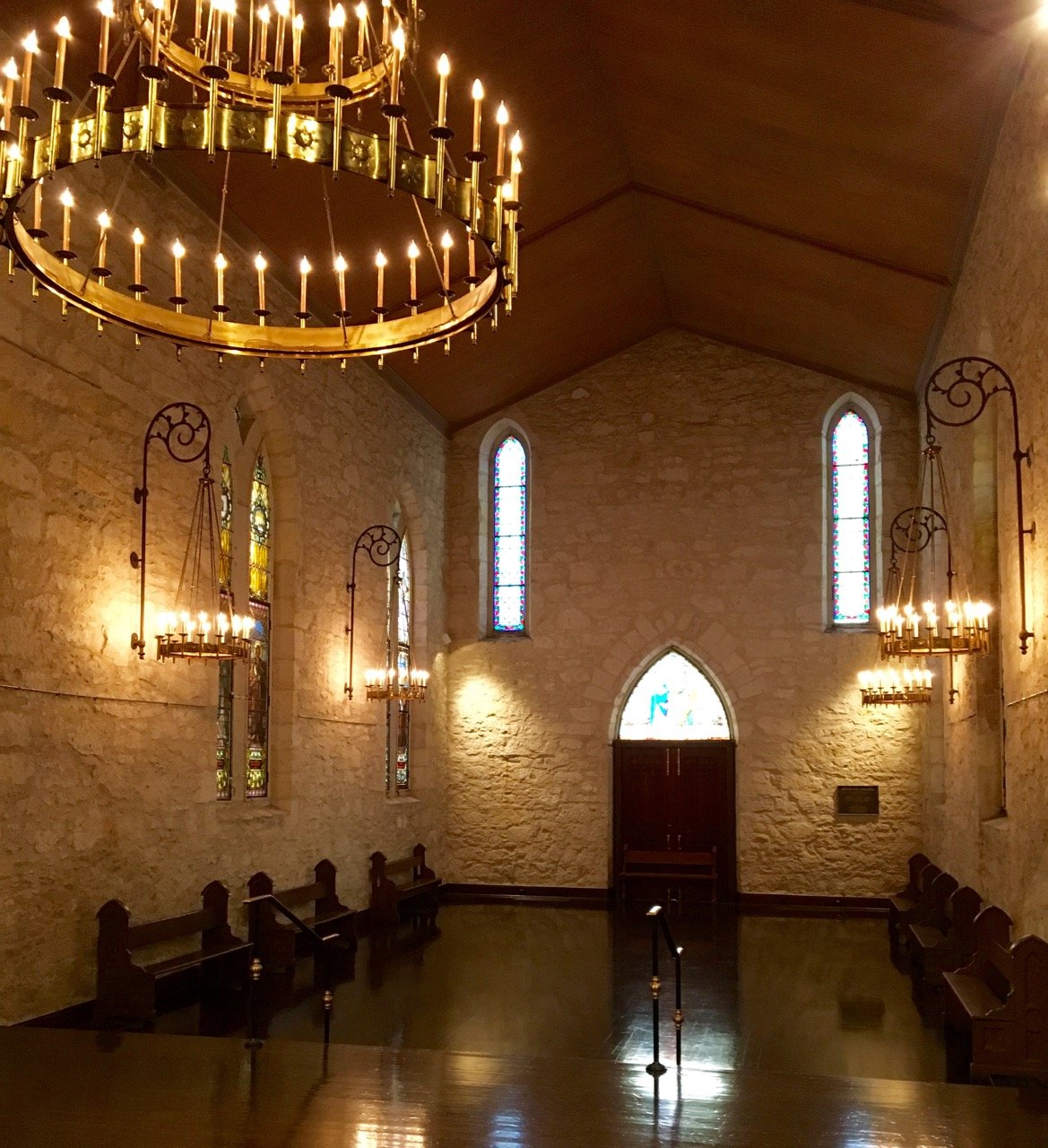 In 1960’s a hundred year old complex near downtown San Antonio was in severe disrepair. The Urusline Order of nuns who operated a girl’s school on the property was moving away to a new campus. What would be next for the old buildings was unknown. Enter the Conservation Society who purchased most of the property in 1971 and facilitated the beginning of a multi-phased restoration program. A ... END_OF_DOCUMENT_TOKEN_TO_BE_REPLACED 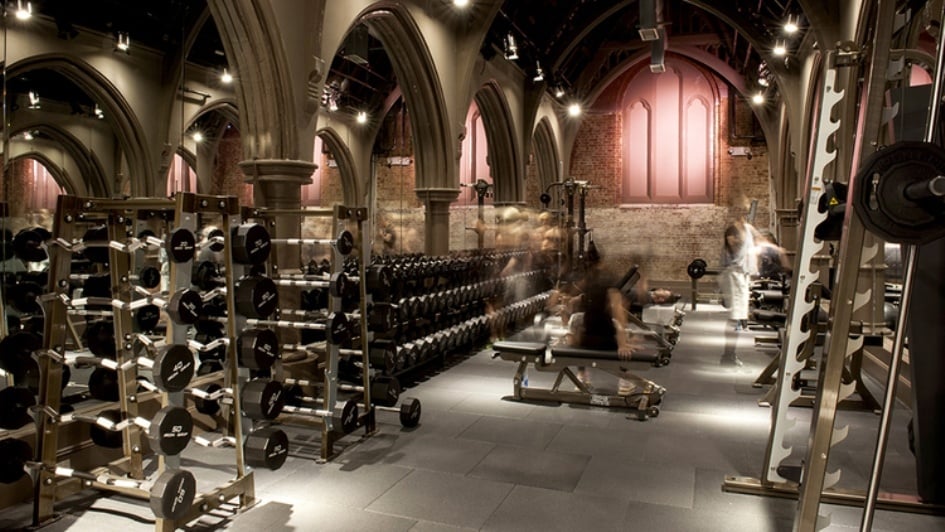 Some landmark churches have been adapting and adjusting to new uses for decades. The Church of the Holy Communion in the Flatiron District is so important, in 1966, it was added New York City’s landmark registry within the first year of the Landmarks Preservation Commission’s existence. But ten years later, it was no longer place of worship.   The former Holy Communion Church as the Limelight ... END_OF_DOCUMENT_TOKEN_TO_BE_REPLACED