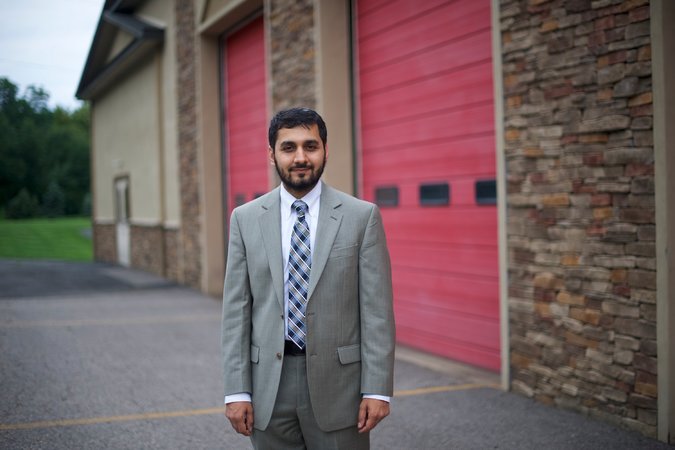 The New York Times has reported this summer on several actions against mosques by local zoning and permitting boards. There have been delays and denials for planned Islamic Centers in Pennsylvania and Virginia.  These actions were publicly justified for zoning and planning reasons. The Times suggests they were cases of discrimination targeted against the Muslim faith.   A leader of the Islamic ... END_OF_DOCUMENT_TOKEN_TO_BE_REPLACED