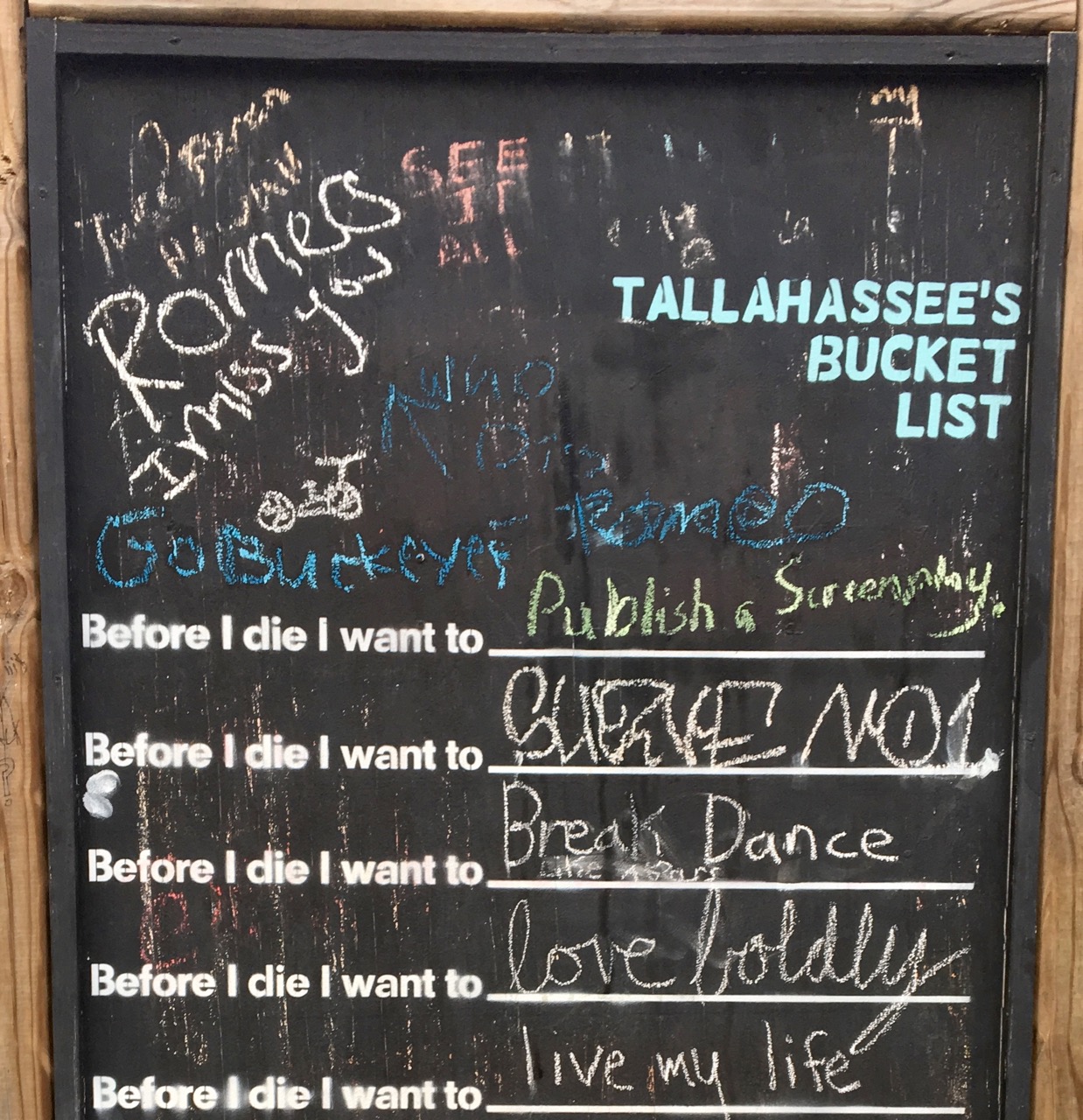 A morning stroll near the Capitol in Tallahassee revealed something unusual. Through the entry gate of Burnett Park, just far enough from the busy traffic on Gaines Street is a simple structure made with chalkboards. In big white lettering the title of this public art installation reads, “Before I die…” On the side is the subtitle: “Tallahassee’s Bucket List.” It turns out that for at least the ... END_OF_DOCUMENT_TOKEN_TO_BE_REPLACED 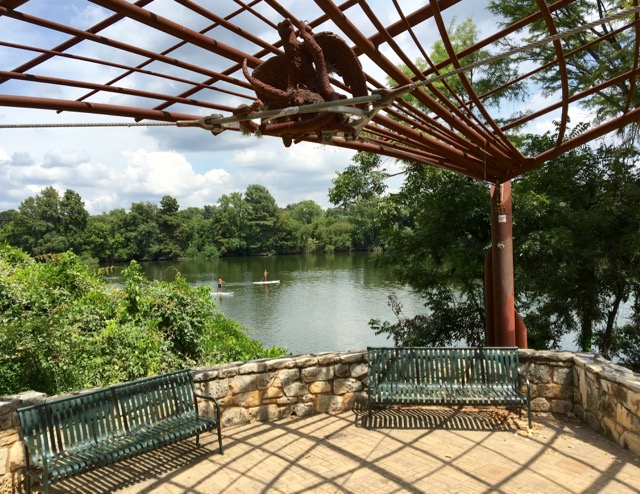 A while back, I wrote in the Austin American Statesman of the special locations in nearly all communities that represent the spirit of a place. In many cultures, the phenomenon is explained as a place where the physical and spiritual worlds are closely connected. The Celtic mythology refers to these locations as “Thin Places.” In Christianity, we understand the tradition of holy ground in the ... END_OF_DOCUMENT_TOKEN_TO_BE_REPLACED 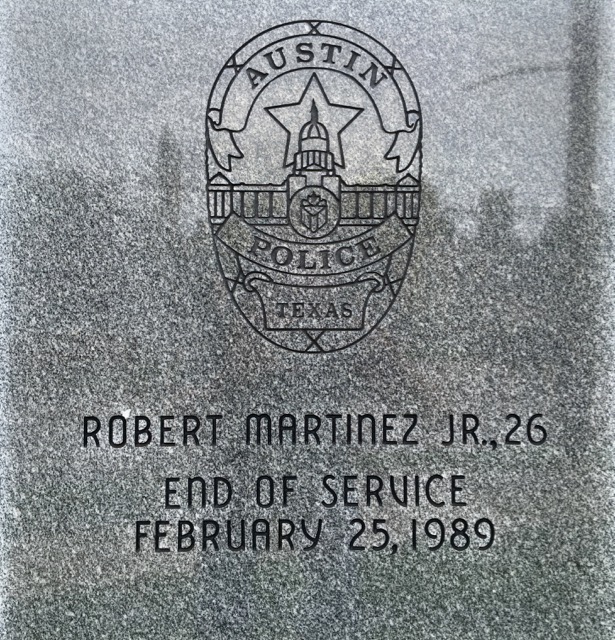 I’ve spent a lot of time on Robert T. Martinez Jr. Street in East Austin. Our firm worked on the new Metz Elementary School in the early 1990’s. In 2001, my wife began teaching at the same school. Today, I’m writing this from Metz as I’m helping my wife prepare for the start of school tomorrow. I’d known that the name of the street was originally Canada Street, but otherwise had no information ... END_OF_DOCUMENT_TOKEN_TO_BE_REPLACED

At the heart of Portland, Maine’s vibrant downtown stands a bronze statue on top of a granite base. Named originally the Soldiers and Sailors Memorial, its composition is similar to many built after the Civil War. Somehow, Portland’s efforts resulted in a monument that has remained at the center of life in Portland over many generations. And the monument’s success may have least a little to do ... END_OF_DOCUMENT_TOKEN_TO_BE_REPLACED