How We Got the U.S. Bald Eagle Seal 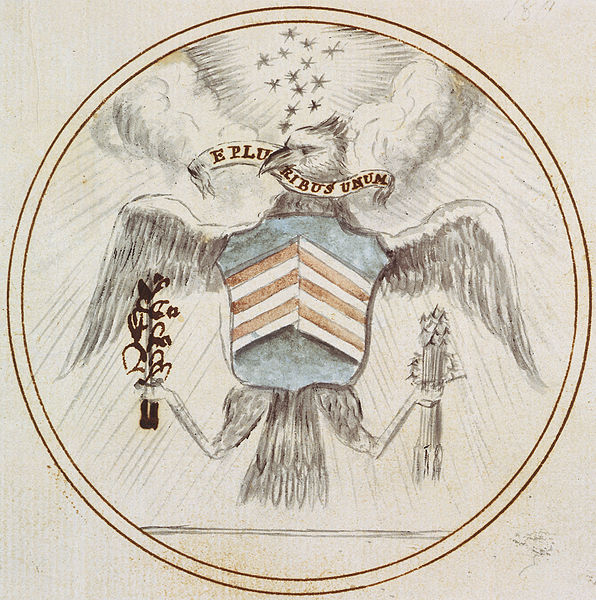 On the eve of the 2016 election, it seems appropriate to focus on our national symbol and where it came from. The Bald Eagle became the symbol of the United States in 1782 with the adoption of the Great Seal of the United States. Like many great ideas, the design of this seal had many false starts and frustrations. The version we know today is actually a revision of the original updated in 1885 ... END_OF_DOCUMENT_TOKEN_TO_BE_REPLACED 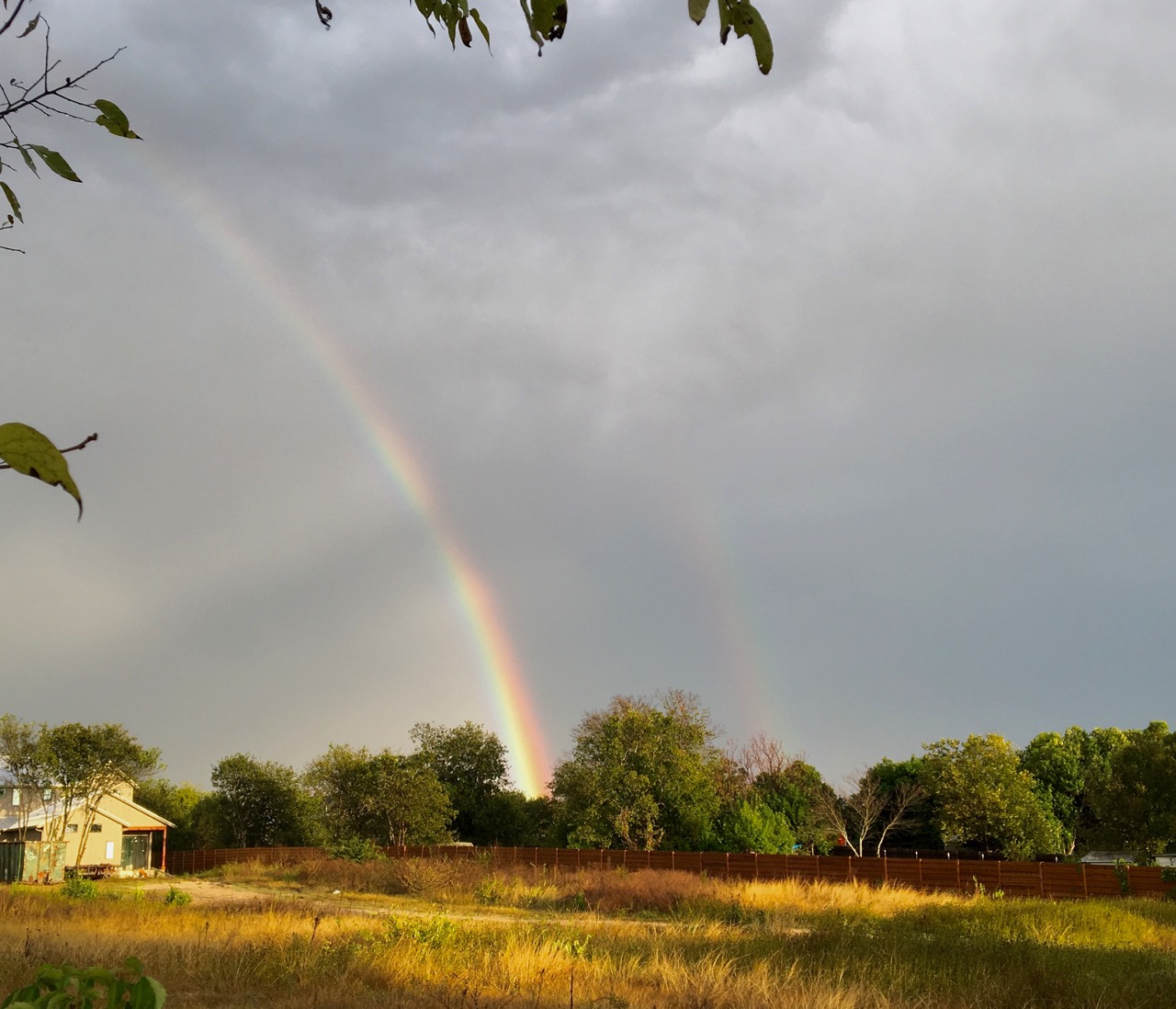 A cold front finally made its way to Austin this morning. We’ve been unseasonably warm so the promise of winter finally arriving has been greatly anticipated. The cold front brought several hours of steady rain, which we also welcomed. When I went to the front porch this afternoon, the rain had stopped and I was greeted by the sweeping arc of a rainbow. My photos only suggest the beauty and drama ... END_OF_DOCUMENT_TOKEN_TO_BE_REPLACED 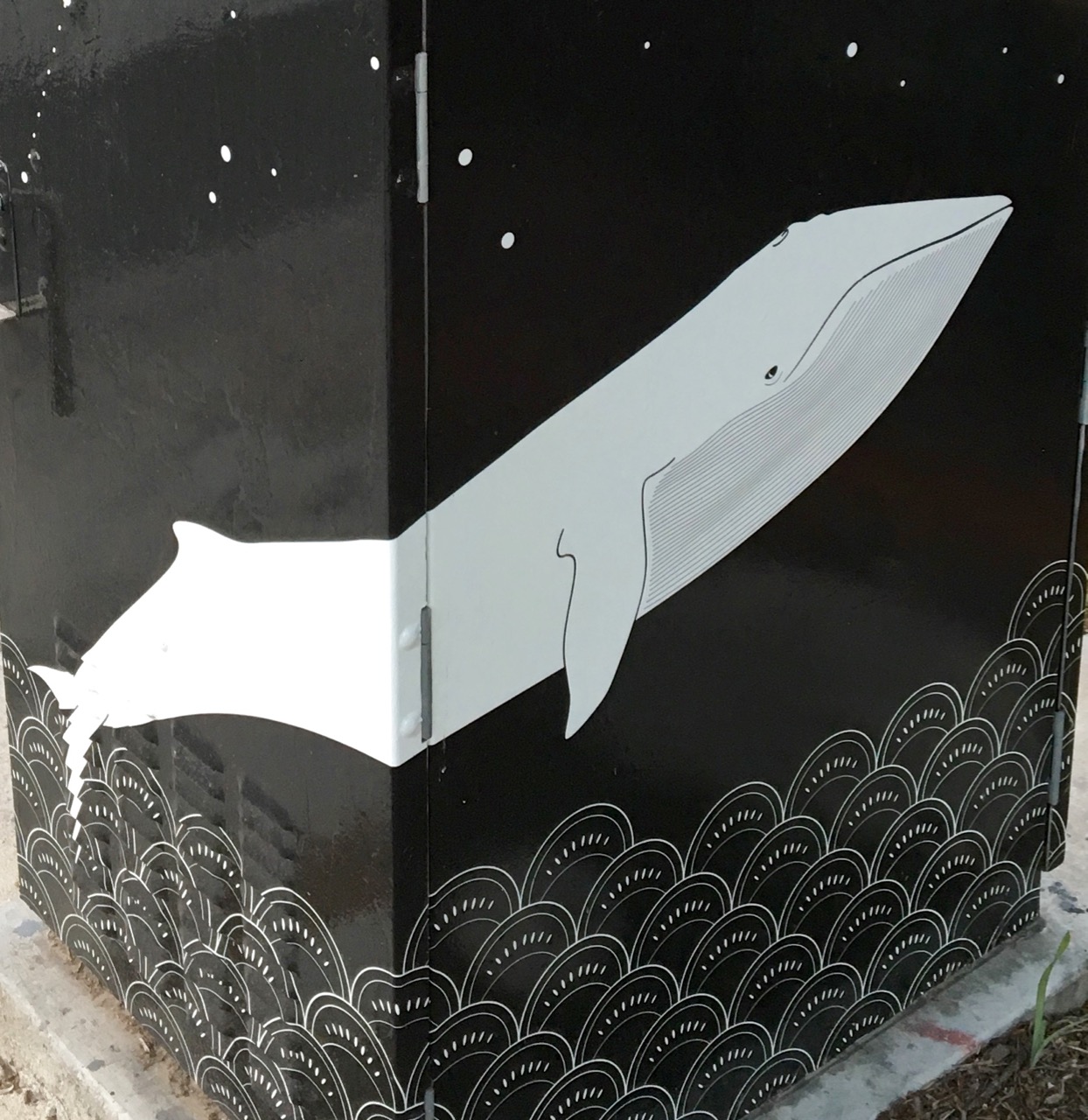 Tempo is all over Austin, but it took sighting a sacred whale before I discovered it. The City of Austin’s Art in Public Places is in the middle of an ambitious program of temporary exhibits this fall. According to the City’s website, the Tempo program “allows artists to explore a range of themes suitable for the outdoor environment and provides the opportunity for innovative, thought-provoking ... END_OF_DOCUMENT_TOKEN_TO_BE_REPLACED

Memorial for an Architect - the Father of the River Walk 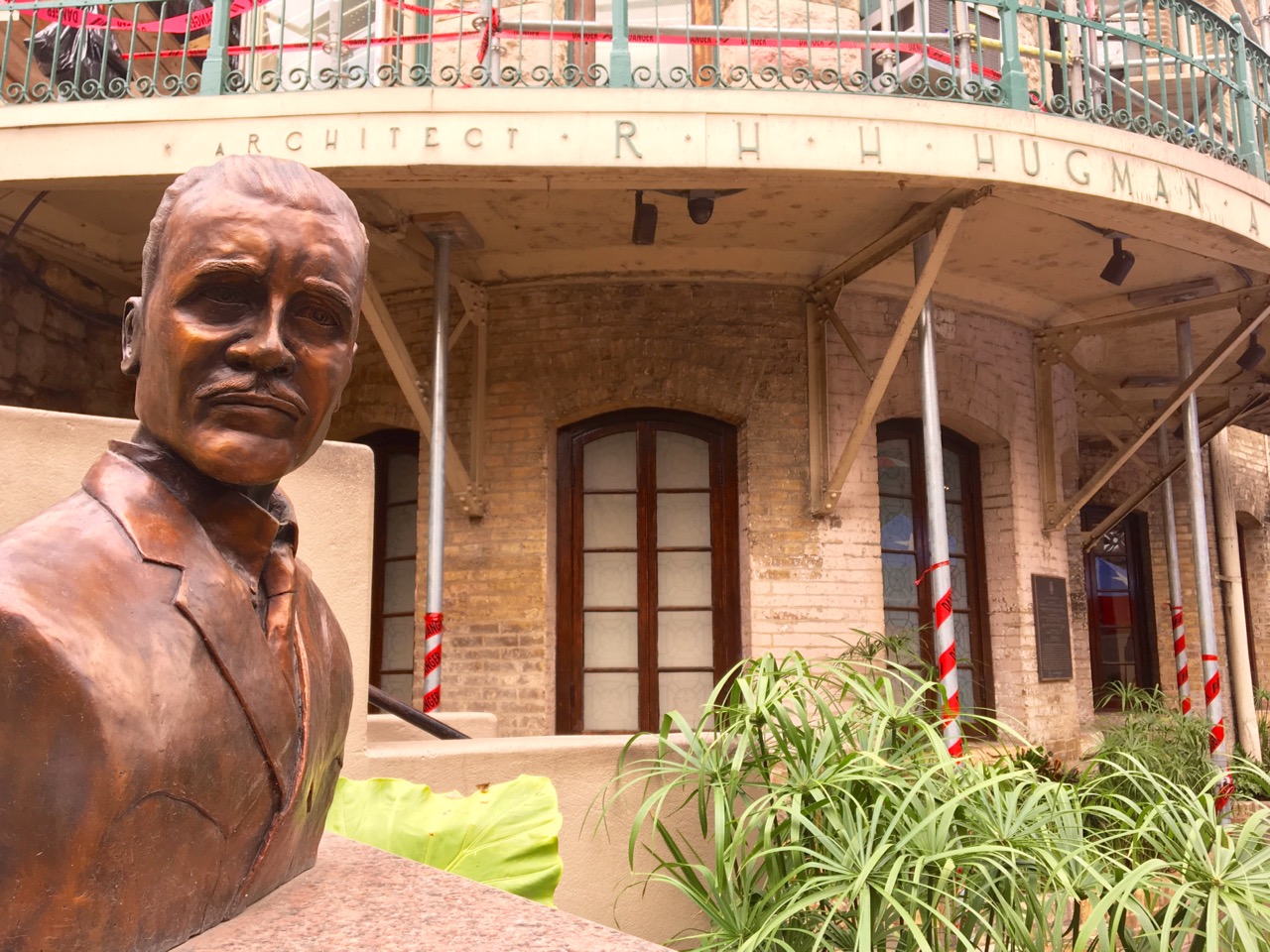 I don’t know of many monuments honoring an architect but San Antonio’s memorial for its native son, Robert H. H. Hugman, is an obvious choice. It is widely known that it was Hugman who conceived of the downtown River Walk. But I just learned about his herculean effort over a number of years to actually get the project built. Along the way were many rejections and active adversaries pushing to ... END_OF_DOCUMENT_TOKEN_TO_BE_REPLACED 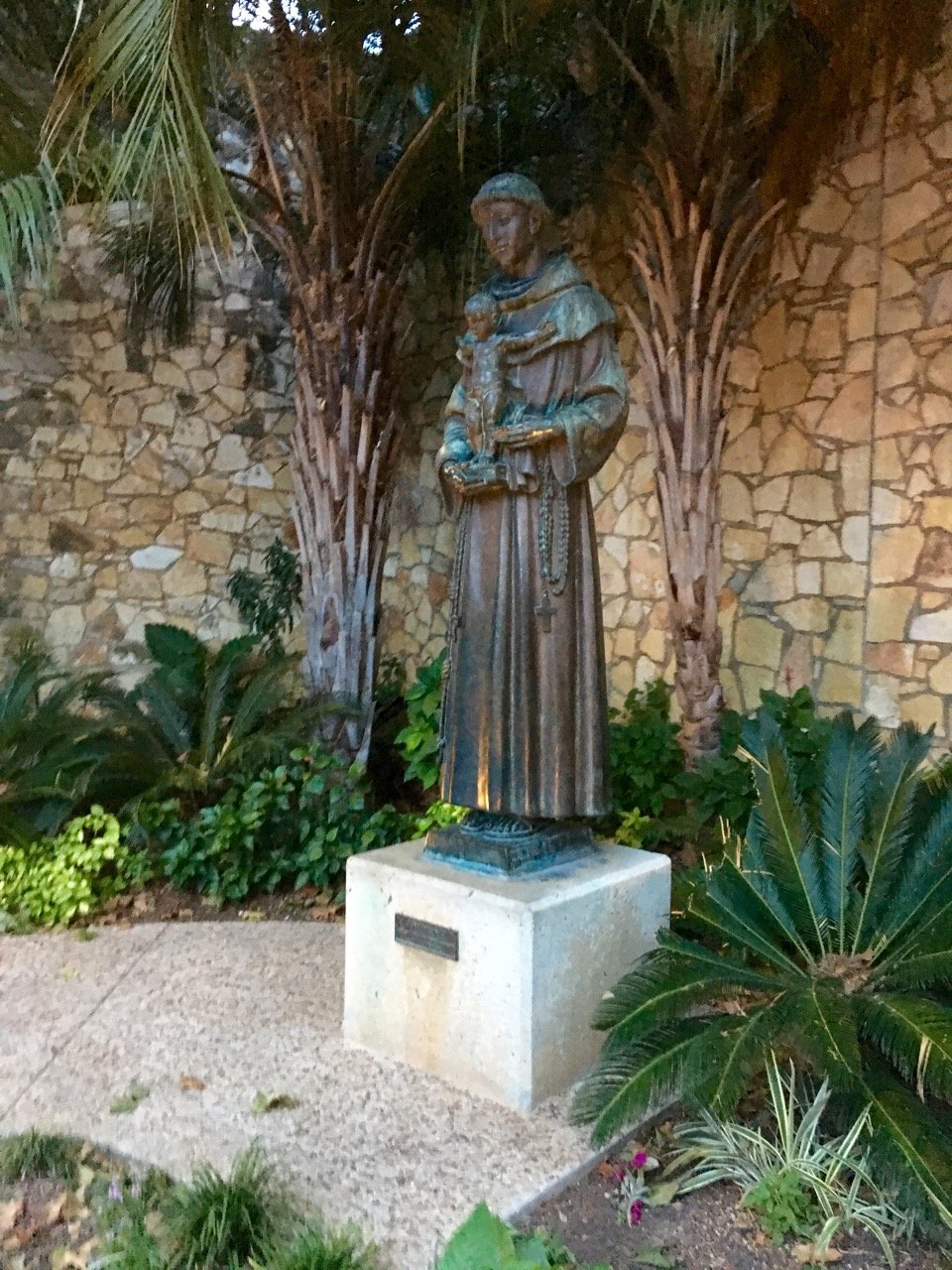 Strolling along the famed Riverwalk a turn on the walking trail reveals the image of a saintly young man cast in bronze. From the robes and distinctive haircut, a visitor could easily assume this was a statue of Saint Francis. That assumption would be wrong, but not too far away from the truth. The statue is actually of the namesake of the city, Saint Anthony, or as he’s known in his native ... END_OF_DOCUMENT_TOKEN_TO_BE_REPLACED 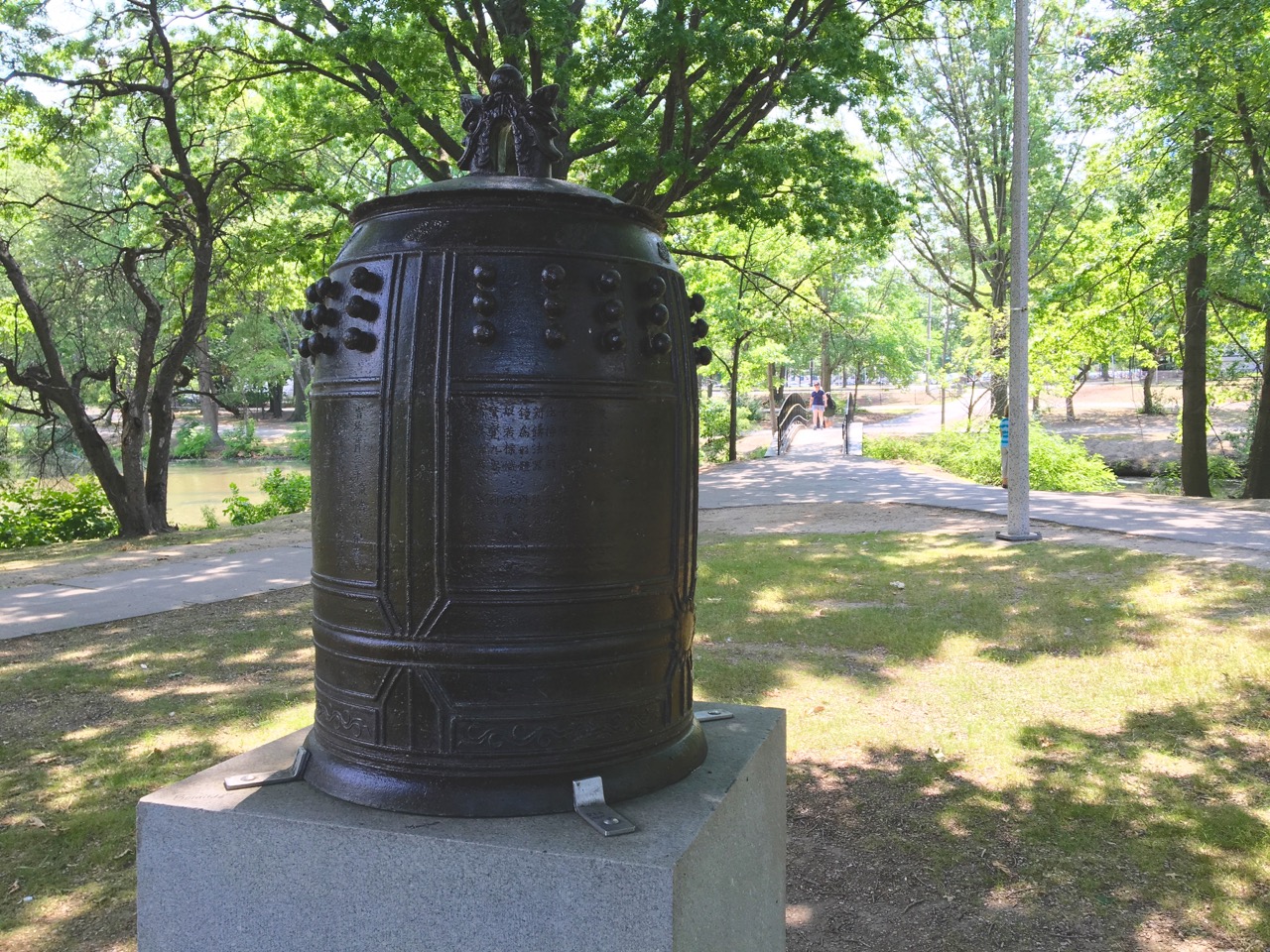 Some stories I’ve followed just keep getting better and more interesting. Another wonderful envelope arrived this morning from Boston historian, Lola Heiler-Stillman. She answered a question I posed about Boston’s Temple Bell in a blogpost about the World Peace Bell Movement. Previously, I had blogged about finding the enormous 450-pound Japanese temple bell during a stroll in the Fens this ... END_OF_DOCUMENT_TOKEN_TO_BE_REPLACED 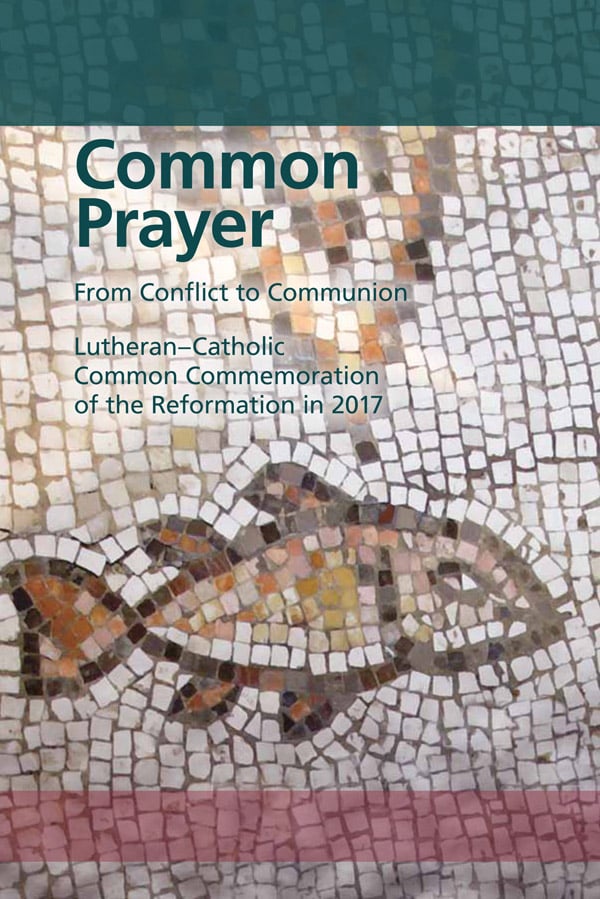 At the ceremonies in the Lund Cathedral in Sweden marking the start of the year building up to the 500th anniversary of the Reformation, Pope Francis will not just be a guest, he’ll be a co-celebrant. This breathtaking event would have been unthinkable even a few years ago, but this Pope has made ecumenicalism and the uniting of religions a major priority. A month ago, Pope Francis co-presided ... END_OF_DOCUMENT_TOKEN_TO_BE_REPLACED

Selena Lives On in East Austin

Twenty-one years after her death, the singer Salena lives on in Mexican-American culture. Christened the Queen of Tex-Mex, the artist was well into a skyrocketing career when a deranged former employee gunned her down in a hotel in Corpus Christi. Her death at the young age of 24, cut short an amazingly influential career, bridging musical genera and in the process gathering a loyal and devoted ... END_OF_DOCUMENT_TOKEN_TO_BE_REPLACED 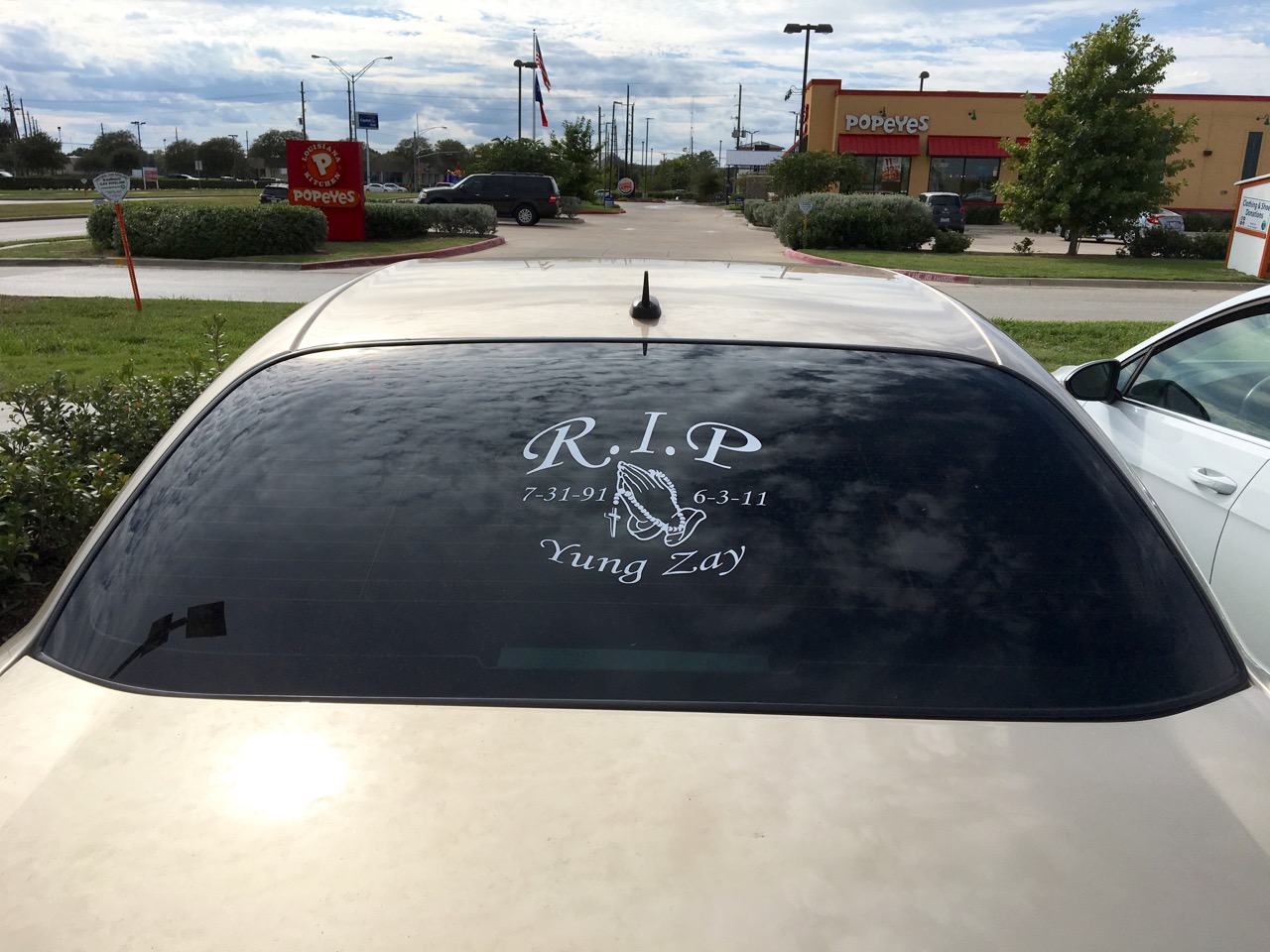 We may say, “put it on a bumper sticker,” but many people these days are favoring the rear window to share something with fellow drivers. In many cases, that something is a small message about faith. I blogged previously about several cars I photographed with faith related decals. Maybe I’m just starting to look again, but in the past week, I’ve noticed a many more.   I parked next to this car at ... END_OF_DOCUMENT_TOKEN_TO_BE_REPLACED

The Smithsonian has opened the first major exhibit in the US of the Qur’an, Islam’s holy text. Featured on two floors of the Freer/Sackler Museum on the Mall in Washington DC, hundreds of texts display centuries of devotion and artistry. On loan from the Museum of Turkish and Islamic Arts in Istanbul, this is one of the greatest collections of ancient Qur’ans in the world. Many of these ... END_OF_DOCUMENT_TOKEN_TO_BE_REPLACED