In past blogs, I’ve noted the impact on several churches in New York City that were part of an unprecedented backlog of cases, some languishing on the docket for more than 50 years! The Landmarks Preservation Commission has been cleaning up the mess by taking up cases in batches. According the New York YIMBY website, nearing the end of the backlog this week, final decisions were handed down for three churches. It is safe to say all three are historic. They more than met the Commission’s criteria, but all three have faced opposition from congregation members. Two joined the Landmarks list, one was dropped from the docket, “without prejudice,” which means they can reapply for consideration in the future. 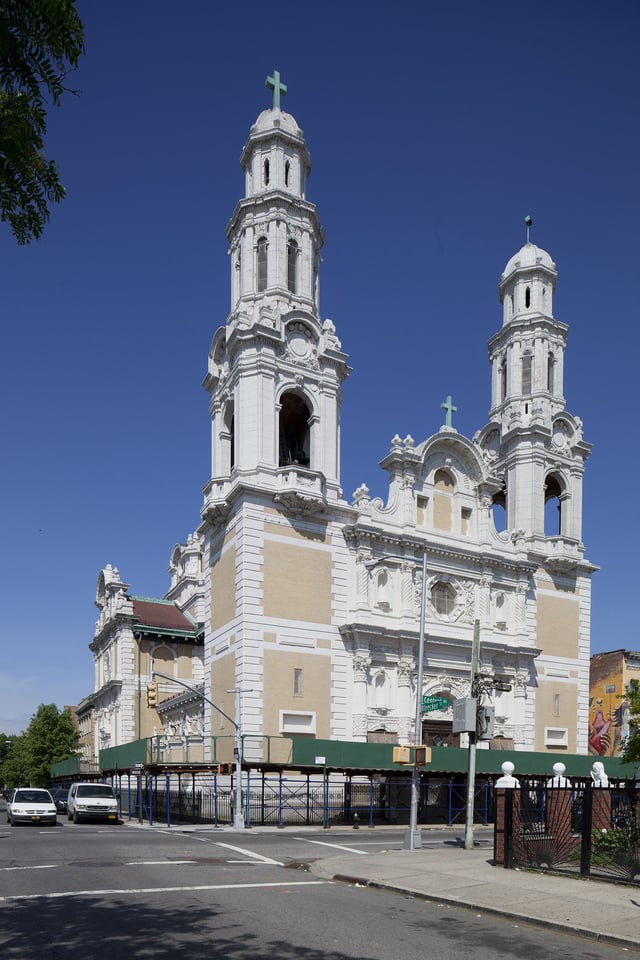 St. Barbara’s Catholic Church in Brooklyn is unquestionably the most unique. Under consideration for landmark status since 1980, the Commission’s final approval was well deserved. Somehow, between 1907 and 1910, a Spanish Colonial design was approved by the Diocese. This church has many contemporaries in the South or Midwest, but is very unusual for the Northeast.

Photographs from several different sources all show some kind of construction on the exterior. Apparently, the Commission brokered at least some agreement with the church by allowing alternate, and by implication, less expensive materials for their repair program. The design inspiration continues inside, though the baroque inspired interior is a bit less exuberant than the façade. This video from 2010 gives a good overview of the church interior and the local neighborhood.

Bowne Street Community Church in Queens expressed more aggressive opposition to the landmarks process, prompting a second public hearing held in November. Countering the church’s objections, many community and historic groups weighed in to express support for the designation. A petition was submitted by a local resident with over 2,400 signatures in favor. 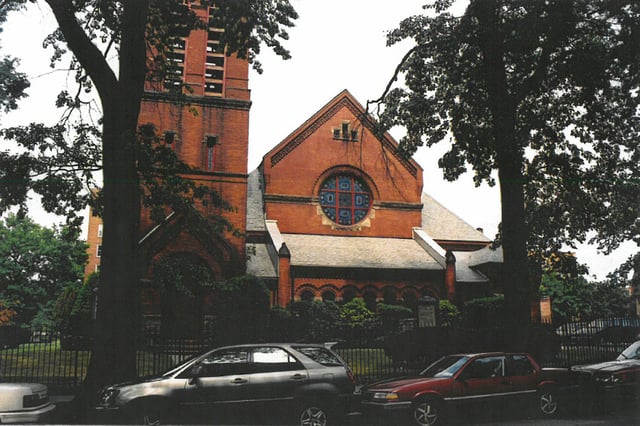 The structure was built between 1891 and 1892 for the Protestant Reformed Dutch Church of Flushing. Since 1974, it has been home to the Bowne Street Community Church. Cultural changes in the neighborhood are reflected in the congregation which is now largely Taiwanese. Services are also held in Mandarin, Spanish, and Korean. The vote for the landmark status was approved. 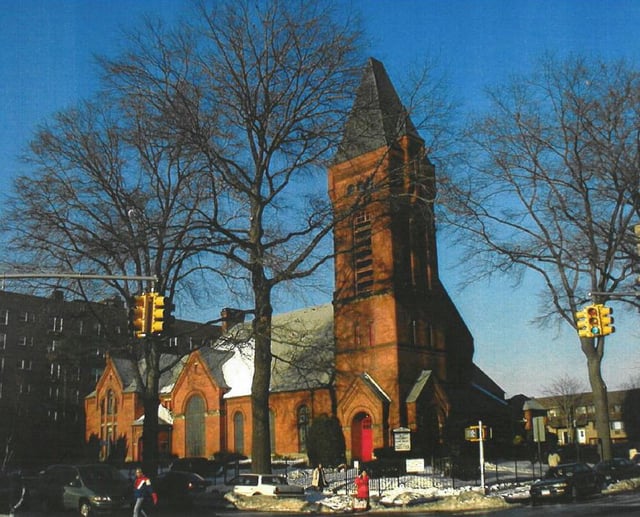 The one church that did not gain approval was originally scheduled for a vote in April. Placed on the docket in 1980, the Immaculate Conception, Church of the Blessed Virgin Mary in the Bronx. Constructed in 1887, the Romanesque church and connected campus buildings should be a prime candidate for historic designation. The church’s expressed opposition is typical of others with fears that restriction from the Landmarks Preservation Commission would be a significant financial burden. 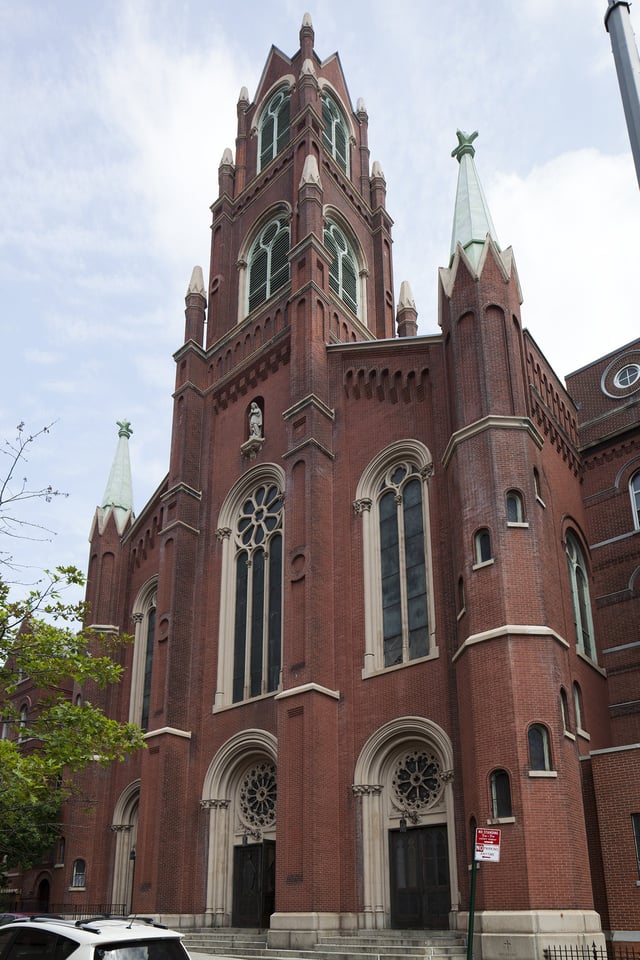 Delaying the April vote offered a chance to reach out to the church to potentially find a solution. In the ensuing months, the vacant Council seat was filled by a candidate who opposes designation. Since the LPC action needs Council approval, the decision to drop the case appears to be a prudent action.

The Immaculate Conception, Church of the Blessed Virgin Mary is located at 375-395 East 150th Street in the Bronx