Who Would Steal the Gay Hill Church Bell?

Six miles east of LaGrange, just off of Hwy 71, a little country church grabs attention, even at 75 miles per hour. The crisp white clapboard siding and stocky front tower form the classic church profile I’ve mentioned in past blog posts. But it’s the big, bold sign, “Gay Hill Missionary Baptist Church,” that probably catches the most attention. Last weekend, finally, it grabbed my own curiosity enough that I had to pull off the road to find out more about this place. 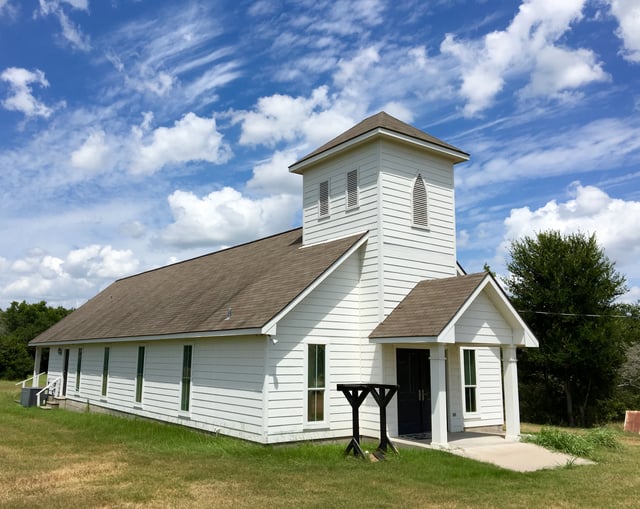 The dedication stone notes this congregation, and possibly the building, dates from 1888. Gay Hill was once a small community, but not much remains, except the church. A glance through the foyer window confirmed my assumption that this was a historic black church. The congregation proudly displays a framed banner with over two dozen photos of ministers of the LaGrange Baptist Association in 1900.

The cemetery behind the church is deteriorated, but many gravestones are still intact. Many of these are modest, with a grouping of several concrete markers dating from the 1930’s. But when I examined the wood frame in front of the church, something looked seriously wrong.   One of the boards was knocked loose. And the frame looked a lot like many I’ve seen used for bells. 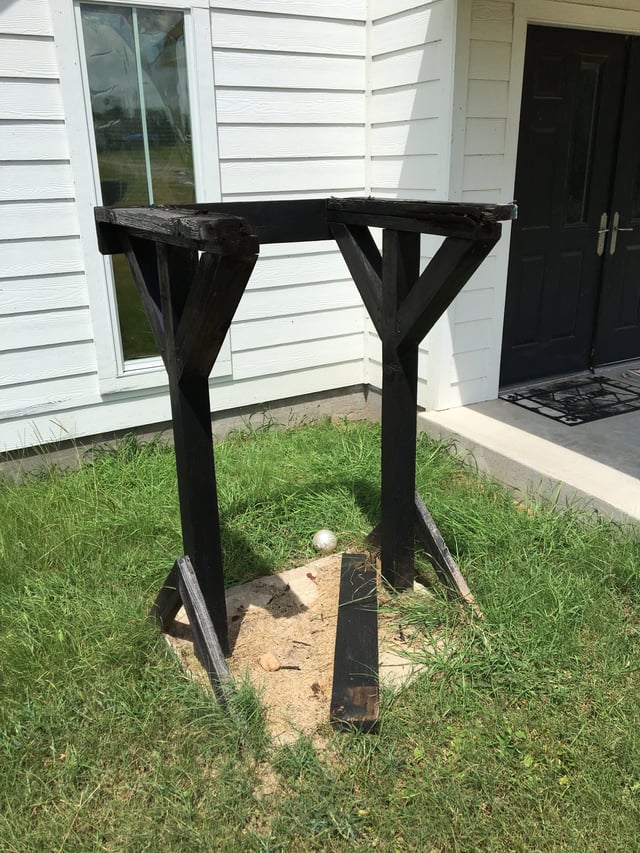 There is an unofficial website on Facebook for Gay Hill Baptist Church. Not surprisingly, many folks have posted various comments like this one: “Just passed a place with a sign that said Gay Hill Missionary Baptist church. Is this real life?” But several people associated with the church have also made posts, and it turns out that sometime in late April, someone did steal the bell from Gay Hill!

A professional photographer's image from several years ago shows the missing church bell.

There’s clearly a proud and persevering community that has once again been dealt another sad blow. I was surprised to find the church isn’t listed as a historic site. Only the cemetery shows up on several websites, and mostly to note its poor condition. I can’t help but wonder if the growing energy in the LGBT community might somehow get connected with this community and take up its cause for recognition and a new bell.