Worship Space and the Psychology of Home

Two professors at the University of Texas have weekly series on our local public radio station that I really enjoy. Each week, Two Guys on Your Head deals with some aspect of psychology and the human brain. This series strikes the right balance between scientific rigor and cultural commentary to make some tough issues very approachable. Today, in response to a listener whose home was destroyed in the Bastrop fire five years ago, they dealt with the particular feelings of loss associated with a home.

Here's a link to today's podcast:

As I listened, each issue raised could easily have been an issue of how people feel when confronted with a loss, or even a change in their worship environment. Dr. Art Markman and Dr. Bob Duke discussed the home as a place of refuge, they even used the term "sanctuary". They noted how the home can be place to regroup or refresh from the pressures of the day. Even when people are away from home, just knowing that safe place is still there can be a big comfort. So a change or loss can be devastating and can cause sadness or hurt feelings that last a long time. 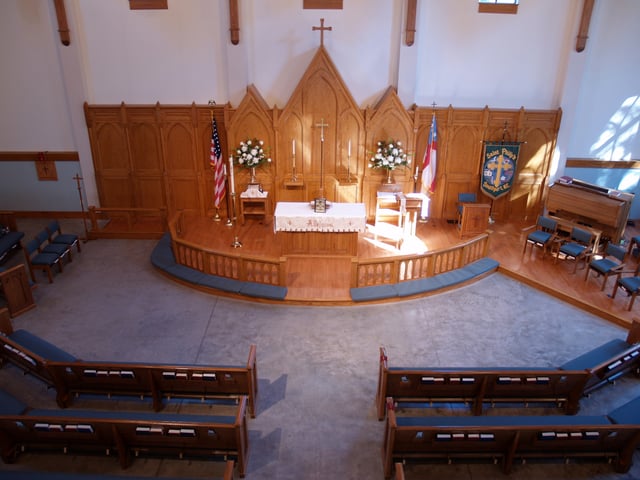 I’ll never forget a congregation meeting at historic St. Philip’s in North Carolina when it was announced that the pastor had accepted another call and would be leaving. We were in the early stages of planning for some major renovations and possible new construction. The pastor hadn’t been in place for very long though I thought he was well regarded and there would certainly be sadness with his departure. Instead, one of the leaders stood up and said in a quavering voice, “Well, if he’s not going to be here anymore, then I insist we put this back!” He ducked into the storage room and pulled out a stand with an American Flag. “When he told us that we couldn’t have a flag in the church, it made my blood boil!” 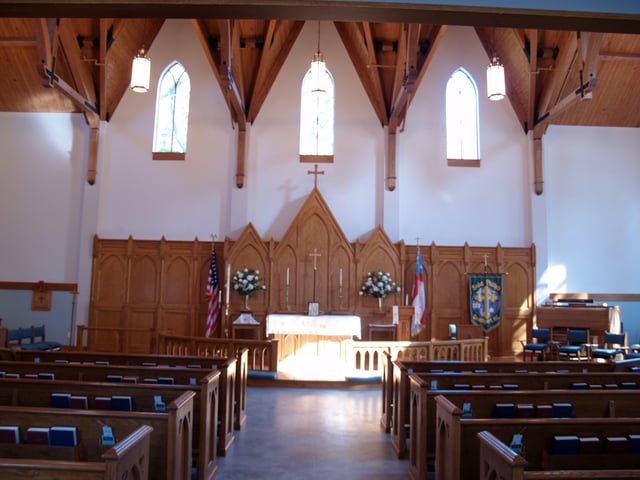 I learned a lot that night about my new client. I knew for certain that we’d have a flag in the new worship space! Even more important, I learned that the whole congregation would have to fully participate in all planning and design decisions and that any change would have to be implemented very carefully. Ultimately, the congregation built a significant new worship space. The old church, renamed the Chapel of the Cross remains unchanged with the flag still by the altar.