Your Church Already Has An Alternate Reality

You may not be aware of this but an unseen host of little creatures has taken up residence at your church. By a lucky sequence of events, the new virtual game craze, Pokémon Go, just happens to be centered around public buildings and landmarks. Many of them are churches. 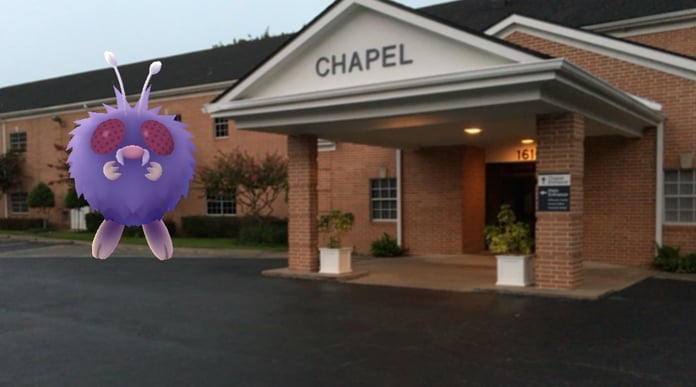 If you haven’t seen these creatures, that’s ok, just know that they are there in the virtual world. But you can’t see them without your own Pokémon Go app on a smartphone. You may, however, already have encountered real world people in search of the Pokémon. Players go to specific locations in order to interact with the creatures or to play the game with other players.

The game places creatures in public locations all over the world. Churches got involved thanks to the way the programmers wrote the code. They started with an established geographic game called Ingress, which was based on Google’s extensive mapping software. Ingress encourages people to mark local landmarks and public places, and a lot of churches have been included. These locations are now where the Pokémon creatures can be found and captured. Many sites have also become centers for active play, known as PokéStops and PokéGyms. So without any warning or notice, churches suddenly are at the center of a new high-tech craze.

The game really is brand new, it only launched in the US on July 6. In the first weeks, millions have downloaded the free app and now actively participate. There have been news reports of unfortunate encounters some players have had in stumbling around places with little or no regard for their surroundings. And Christianity Today noted the need to respond positively to the number of mostly younger players found wandering on church grounds or driving slowly nearby. The Diocese of Green Bay has already put together a great primer for church leaders in order to prepare them for Pokémon. 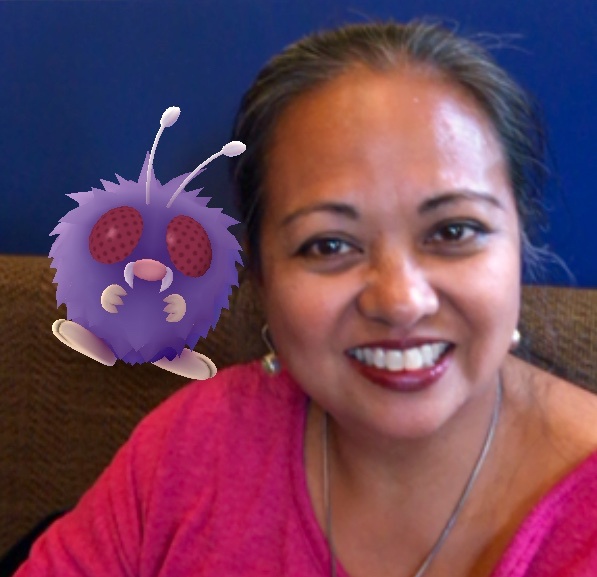 There’s sure to be a lot more about this in the coming months. A geographically specific virtual reality superimposed upon the real world is so revolutionary it can’t help but have an impact on global culture. That churches, by happy accident, are at the center of all of this will either be a minor irritation or a blessing of staggering proportions.